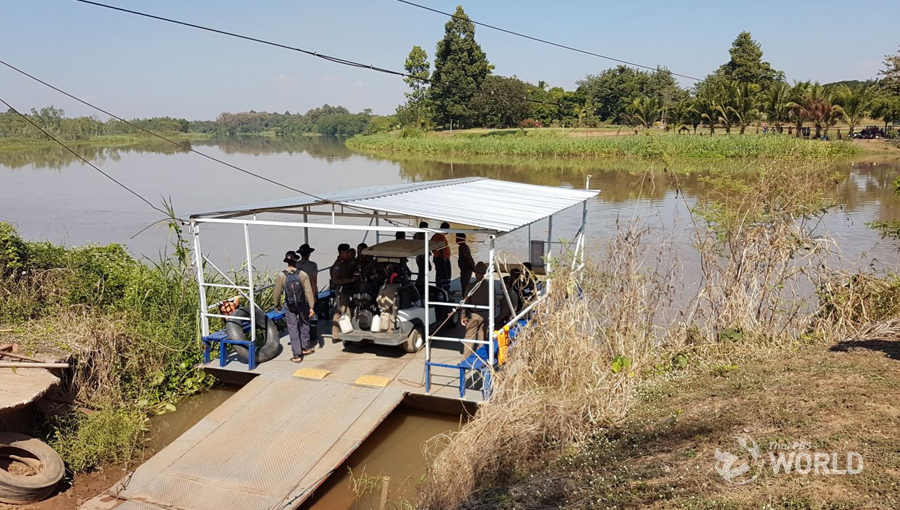 Two elderly South Korean golfers went missing and believed drowned after their golf cart was rammed by another cart and fell from a platform into the Nan river in Phrom Piram district of the northern province of Nan on Tuesday.

The two Koreans were later identified as Jaseoong Ha, 76, and Jun Yong Sung, 68.

Police said the two victims and their wives stayed at a resort with a golf course in Tambon Sri Phirom and all four of them crossed the river from their resort to the golf course on the opposite side via a floating platform which was pulled across the river with slings and pulley.

After finishing the golf game, the four tourists were to return to their resort with the two men riding a golf cart onto the floating platform.  Riding in another golf cart, the two women headed for the platform but the cart failed to stop and slammed into the rear of the first cart sending it with their husbands into the river.

A caddie who was standing on the platform was also thrown into the river, but she was plucked from the river by a boatman who was nearby and rushed to her rescue.

A team of frogmen was later sent to look for the two missing Korean tourists. 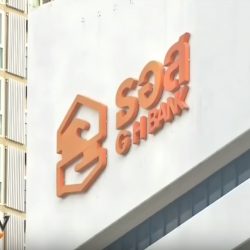 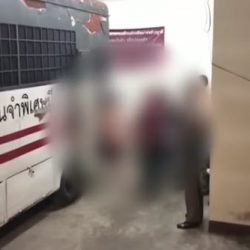