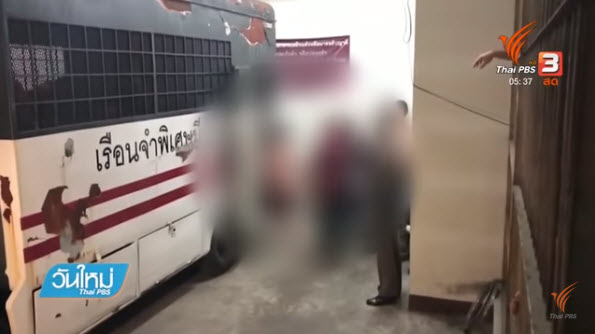 In a record marathon verdict reading which took 15 hours from 8 am on Tuesday until 1 am today with lunch and dinner breaks, the Min Buri provincial court acquitted the former rector of King Mongkut Institute of Technology, Lat Krabang campus, but sentenced 11 others to jail terms from over four to over 200 years in prison on corruption charges involving 689 million baht of the institute’s fund.

Thawil Pungma, former rector of the institute and two other officials were found not guilty and acquitted by the court.

After the 15-hour verdict reading, he said he felt very grateful to the court for according him with justice, insisting that he did nothing wrong.  He said he would fight the case if the prosecutor decided to appeal against his acquittal verdict.

Former banker Songklod Sriprasong, 43, the first defendant of the case was given altogether 193 years and eight months in prison, but the imprisonment was commuted to 145 years and three months as a benefit of his useful testimonies.

However, since the law limits the maximum jail term for all counts of offence at 50 years, he was sentenced to 50 years.  Also given 50 years in prison was 59-year old Ms Amporn Noisamrith, director of finance of the institute.

Six other defendants were given lesser jail terms ranging from 20 to four years. 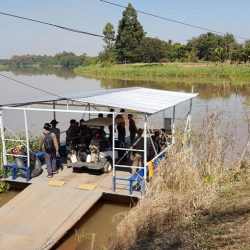