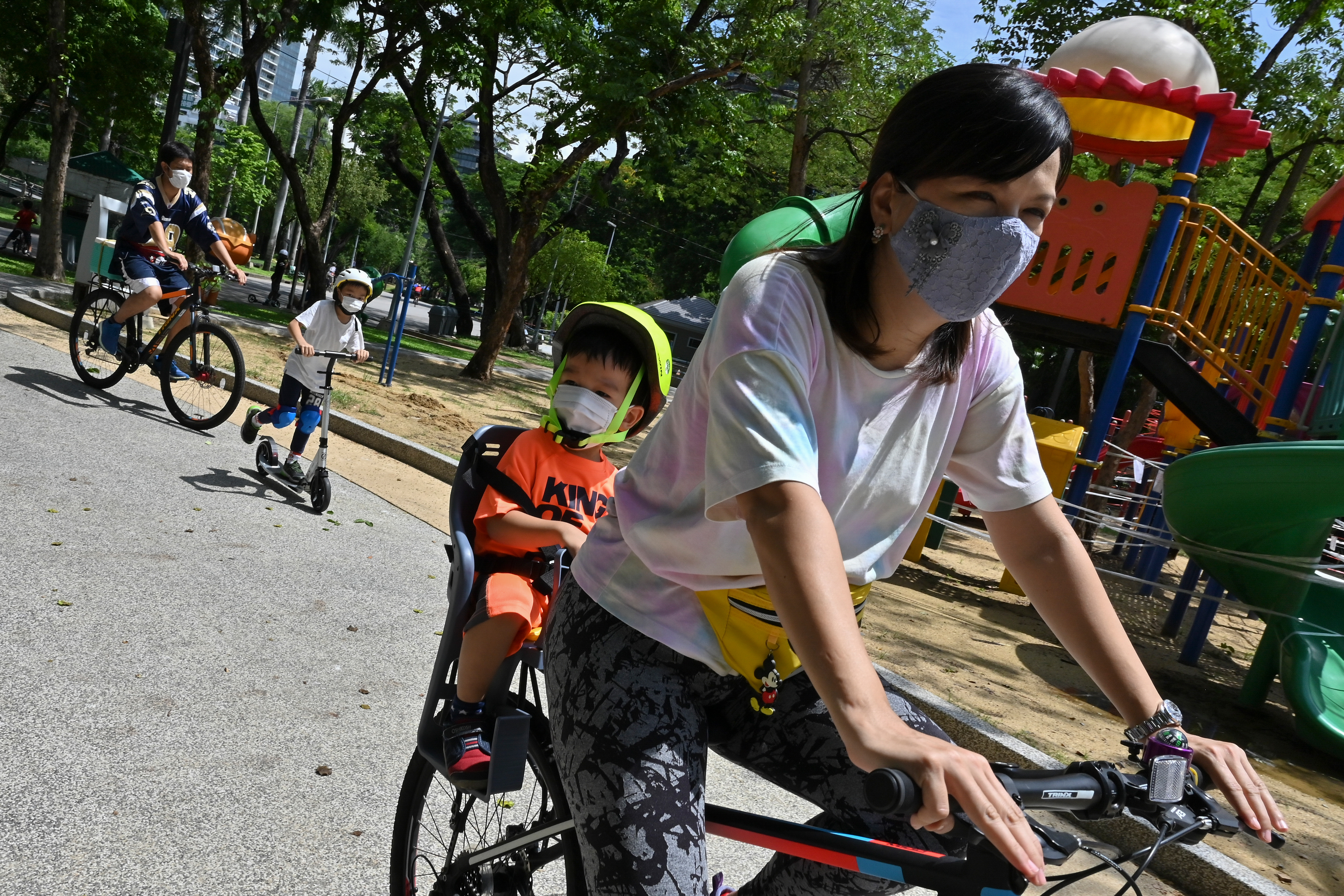 Thailand recorded two new COVID-19 cases today, both Thais returning from abroad and in state quarantine, but no new fatalities.

CCSA assistant spokesperson Dr. Panprapha Yongtrakul said that one is a 31-year old Thai man, returning from India, and the other is a 39-year old Thai preacher back from Indonesia.

She added that both men travelled on flights on which infections were previously reported.

The two new infections have driven total COVID-19 cases in Thailand to 3,197, with 3,074 recoveries and 58 deaths.  65 others are still being treated in hospital.  There has not been a case of local transmission for 43 consecutive days.

Meanwhile, Disease Control Department Deputy Director-General, Dr. Thanarak Phlipat, said that, although airborne infected droplets, smaller than 5 microns, could be transmitted to the other people within 4-5 metres, there is a slim chance that people will contract the disease this way.

That these droplets, from coughs and sneezes, are posing a health threat stems from several countries being unable or unwilling to force their people to wear face masks or are not making serious enough efforts to prevent the contagion from spreading, said Dr. Thanarak, adding that there is no need for Thailand to adapt or adjust existing measures to deal with the problem of airborne coronavirus.

What is more important, he said, is that the people must not be complacent and continue to wear face masks every time they are outside. 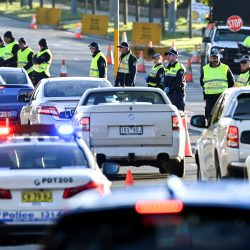 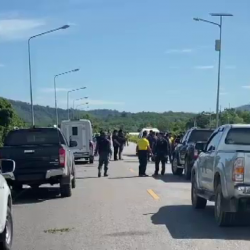