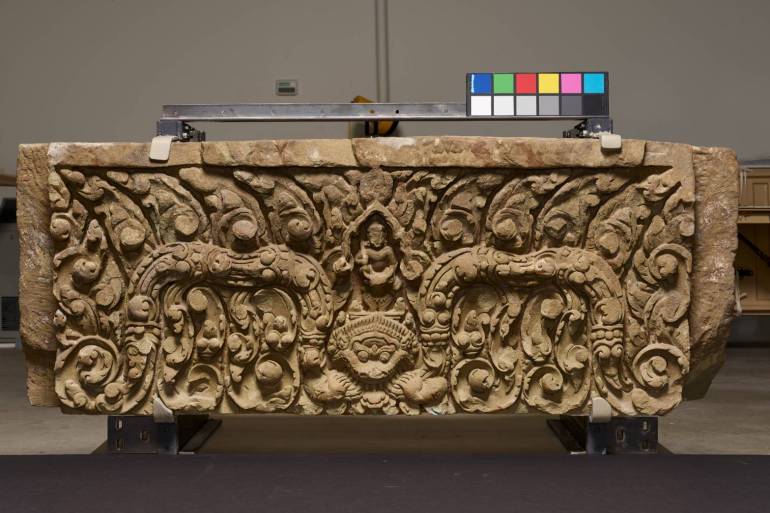 Two Khmer decorative lintels, allegedly smuggled out of Thailand decades ago, are expected to be returned from the United States in the middle of next year.

Prateep Poengtako, Director-General of Thailand’s Fine Arts Department, said today that the department has learned, from the Ministry of Foreign Affairs, that the Asian Art Museum in San Francisco, where the lintels from the Khao Loan ruins in Sa Kaeo province and Nong Hong ruins in Buri Ram province are kept, has admitted that they originated from Thailand.

He said that the lintels have now been removed from the exhibition hall and are being kept in storage, awaiting completion of the legal process for their repatriation to Thailand, adding that this is expected to be completed in March next year.

Prateep said that Prime Minister Prayut Chan-o-cha and Culture Minister Itthiphol Khunpluem have been informed of the progress in reclaiming these pieces of ancient art from the United States.

The Fine Arts Department has been coordinating with the Information Department of the Thai Foreign Ministry to submit a formal claim for the two lintels, together with related evidence, to substantiate their source of origin to the US Office of Homeland Security for considerat 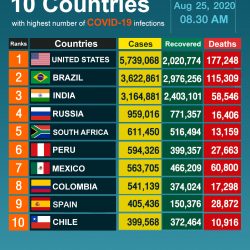 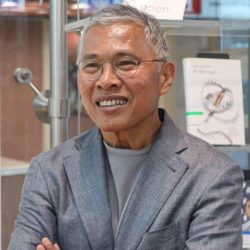