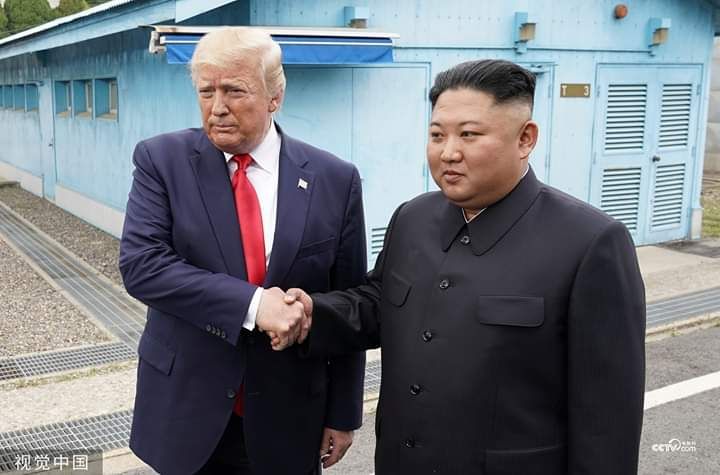 Trump and Kim made the historic handshake, standing on the two sides of the inter-Korean military demarcation line (MDL), marked only by a low concrete slab.

Together with Kim, Trump crossed the MDL into the DPRK side of Panmunjom, becoming the first sitting U.S. leader to step foot on the DPRK territory.

On the DPRK side, the leaders of the DPRK and the United States shook hands again and took a photo opportunity before crossing the MDL back into the South Korean side. 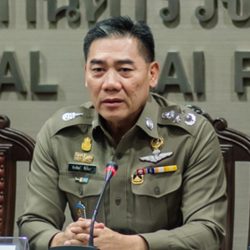 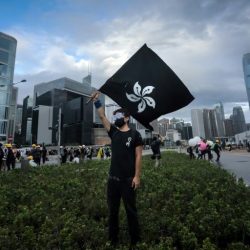