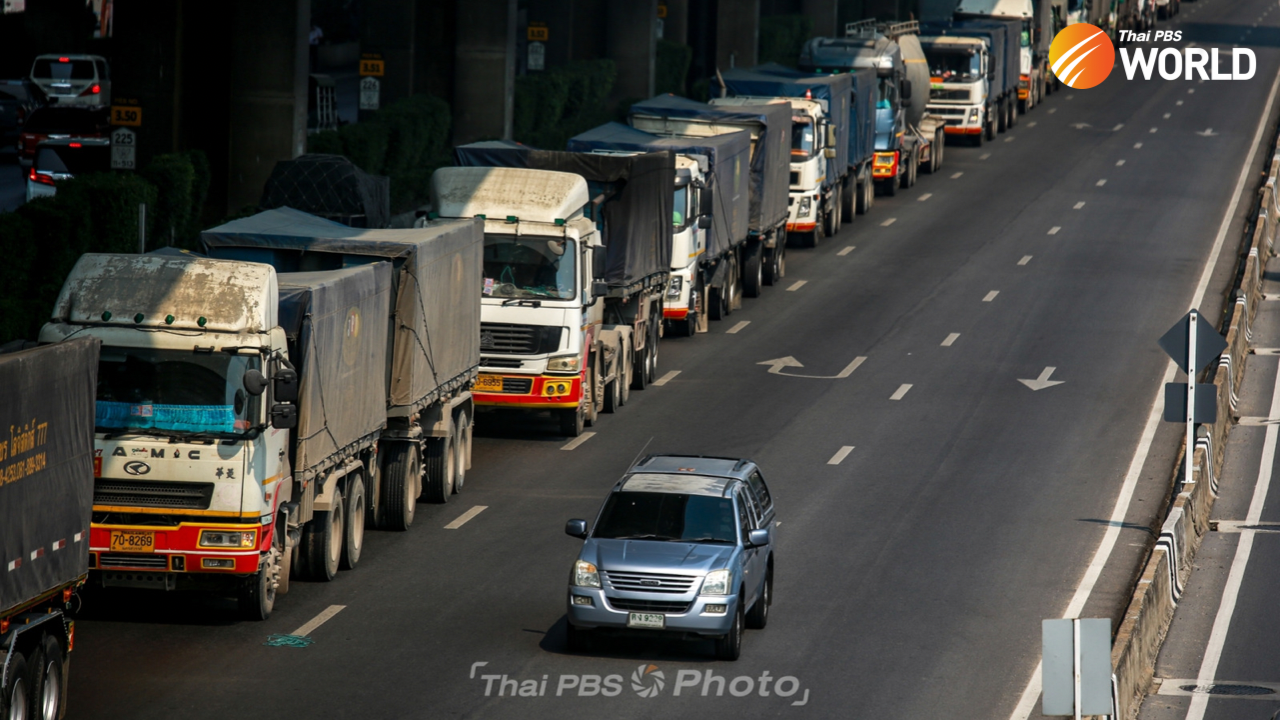 Hundreds of truck drivers, associated with the Land Transport Federation of Thailand (LTFT), flexed their muscles in a show of “truck power” today (Tuesday), in an attempt to put pressure on the government to cap the pump price of diesel, currently at about 30 baht/litre, at 25 baht.

The truckers were joined by numerous taxi drivers, who are demanding that the government lower the price of NGV and extends the serviceable period of their vehicles, from 9 to 12 years.

The protesting truck drivers converged in the morning in Nakhon Pathom province, on the Bang Na-Trat highway and at the Bang Pa-in checkpoint, before heading to the energy ministry.

To prevent the trucks from reaching ministry, the metropolitan police closed off the parallel road in front of the ministry. Many police have been deployed at the scene to maintain peace and order.

LTFT president Apichart Prairungruang said that the truckers want the government to cut excise tax on diesel, instead of giving each of them a 3,000 baht subsidy per month, noting that provision of the compensation is not sustainable.

After a long time of having their demands and grievances ignored by the government, he said that the protest today was intended to demand the ouster of Energy Minister Supattanapong Punmeechaow.

He warned that, if the minister fails to give them a response, addressing the hardships of the people caused by rising oil prices, the truckers would return in the next seven days and they will be accompanied by more than just truckers and taxi drivers.

He also warned that the federation would increase transport charges by between 15-20%, if there is no response from the government within a week.

He claimed that the federation had already proposed how the energy ministry could help ease the costs of truck operators, but to no avail.

Director-General of the Land Transport Department Chirut Wisalchit said taxi drivers want the ministry to consider cutting the retail price of natural gas for vehicles (NGV), to extend the service period of taxis from 9 to 12 years and allow them to put advertising on their vehicles, so they can earn extra income. 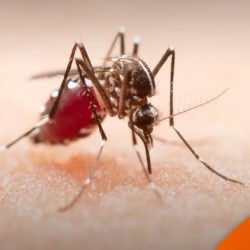