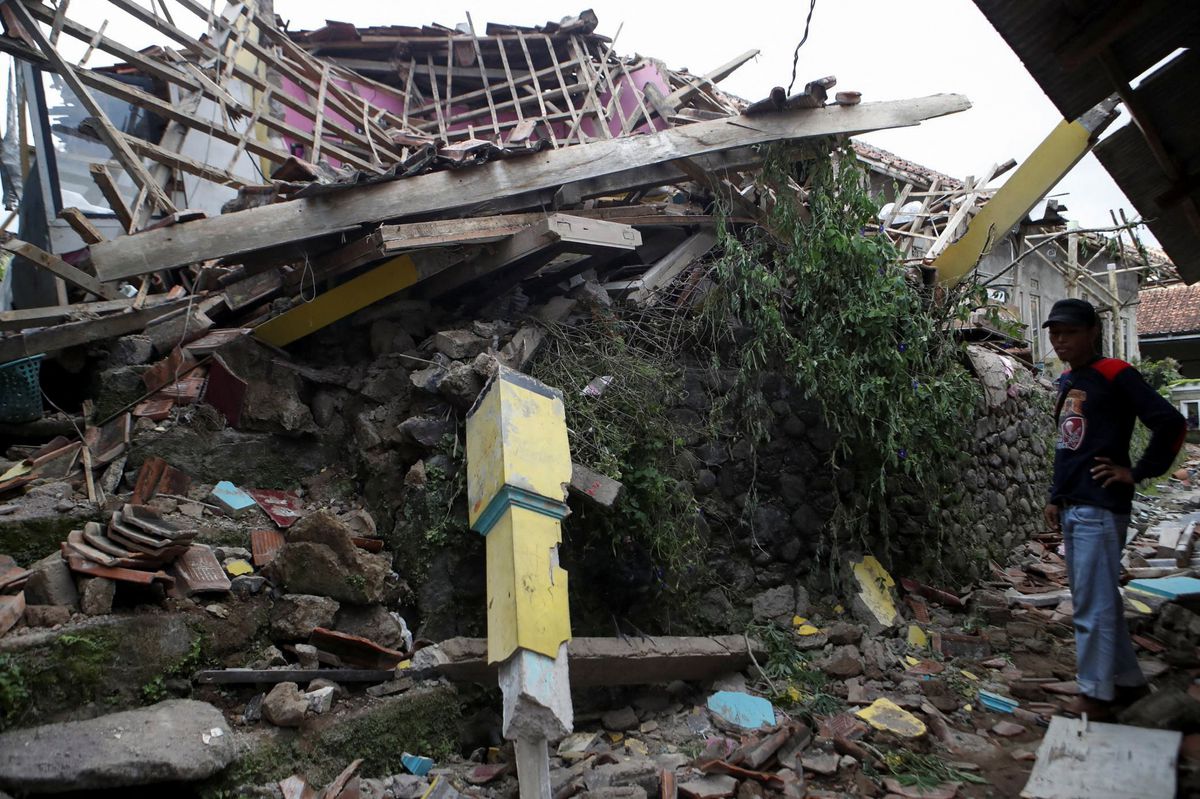 A damaged house is pictured after an earthquake in Cianjur, West Java province, Indonesia, November 22, 2022. / REUTERS

Traumatised relatives awaited news on Wednesday of the fate of loved ones missing after an earthquake shattered a town in Indonesia’s West Java on Monday, with more heavy machinery deployed to clear landslides that have buried villages.

The death toll from Monday’s 5.6-magnitude quake in Cianjur has continued to rise as the full extent of the disaster has emerged. Authorities say 268 are now confirmed dead, up from about 160 on Tuesday, and more than 150 are missing.

Recovery efforts on Wednesday will focus on one of Cianjur’s worst-hit districts, Cugenang, where it is believed at least one village was buried by a landslide.

Footage from the area shows residents digging in brown earth with their bare hands, or using hoes, sticks, crowbars and other tools.

“If it was just an earthquake, only the houses would collapse, but this is worse because of the landslide,” said Zainuddin, who was searching for six missing relatives.

“In this residential area there were eight houses, all of which were buried and swept away.”

More than 1,000 police officers have been deployed to bolster search and rescue teams.

Indonesia is one of the most earthquake-prone nations on earth and regularly records stronger offshore earthquakes. But Monday’s 5.6-magnitude quake was particularly deadly as it struck in a densely populated area at shallow depth of just 10 km (6 miles).

During a visit on Tuesday to Cianjur, about 75 km (45 miles) south of the capital Jakarta, President Joko Widodo called for reconstruction efforts to include earthquake-proof housing.

There was an urgent need to ensure surgery could take place immediately as hospitals had limited capacity due to damage from the earthquake, Health Minister Budi Gunadi Sadikin said.

“My priority is no more deaths,” he said during a visit to the disaster zone.

“The first priority is to make sure that badly injured patients are being taken care of so they can survive.” 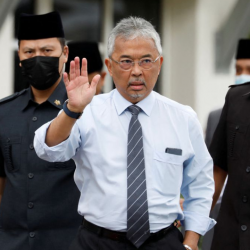 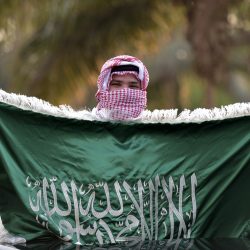