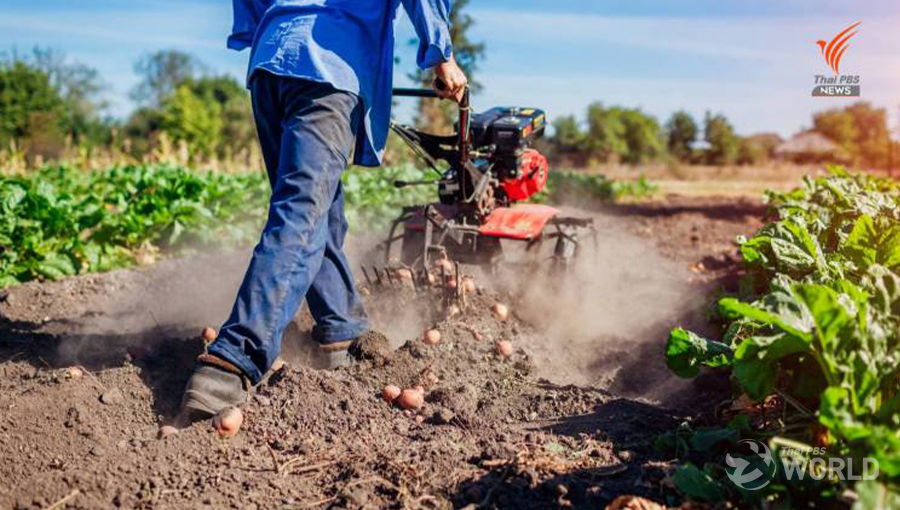 Thailand’s Department of Agriculture is to ask for an additional six months, until 1st June 2020, to divest themselves of 38,000 tons of residual paraquat, glyphosate and chlorpyrifos, before the legal ban takes effect.

Speaking on Friday, Mr. Anant Suwanrat, permanent secretary for agriculture and chairman of an ad hoc committee to assist farmers affected by the ban, said that traders have complained to the Agriculture Department about the very short notice given to export or incinerate their unsold stocks of the chemicals. They were given 15 days to report inventory, followed by 15 days to get rid of it.

Traders say that re-export is not possible, because the chemicals have been diluted and are no longer in the wholesale concentrated form, and local incineration will produce toxic hazardous fumes.

Mr. Anant said that alternative bio substances, to paraquat and glyphosate, are comparatively more expensive, as are non-chemical methods of weed control.

He insisted that his committee is not dragging its feet over finding measures to assist affected farmers, and has pressured the Agriculture Department to find a solution as quickly as possible.

Thailand’s top five cash crops, namely rice, sugarcane, maize, tapioca and para-rubber, and about 600,000 farming households, have all come to depend on the recently banned chemicals.

Mr. Anant’s committee has rejected a request for 30 billion baht to assist affected farmers and has asked officials to revise downward the budget for the committee’s reconsideration.

Meanwhile, nine agro-industrial associations are demanding that the government review the ban, claiming that it will severely harm agro businesses and may result in mass layoffs, affecting up to 12 million workers.

Mr. Adisak Srisappakit, former director-general of the Agriculture Department and advisor to the Plants Association of Thailand, alleges that the entire process, leading to the imposition of the ban, failed to take into account the collateral effects on imported food, during the production of which the chemicals were used.

Mr. Pornsilp Patcharinrattanakul, president of the Animal Feed Producers Association, said the producers might have to suspend operations because there are insufficient supplies of chemical-free raw materials. Such a move will cost jobs, he said. 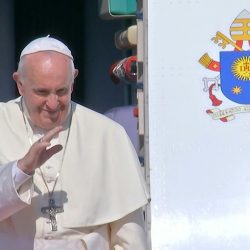 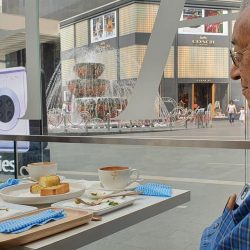