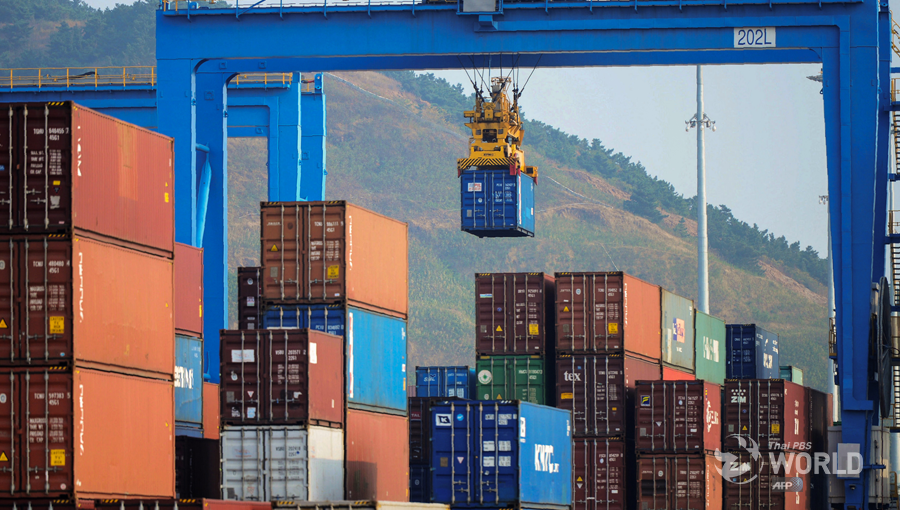 The US-China trade war is driving China to turn to invest even more in Asean and the investment value is projected to surge to 16 trillion baht in the next 17 years, according to Asean+3 Macroeconomic Research Office (AMRO).

That is more than triple the current investment value China maintains in Asean, said Chaiphat Phunphatphibun, a senior economist with AMRO.

The projection was based on the worst case scenario, in which the trade war drags on and continues to affect China’s supply chain and manufacturing network, said Mr Chaiphat.

“If the trade war persists for a long time, it will become a good catalyst for China’s increases in investment in Asean,” he said. “Certain types of industries in China have already begun moving their production basses into the region.”

The total value of investment by Asean in China, meanwhile, is estimated to rise to around 6.6 trillion baht in the same period, he said.

This year, China’s investment in Asean is estimated to be 4.9 trillion baht, he said.

Asean is now regarded Chaina’s main overseas investment destination, with more than 4,000 Chinese businesses existing in Asean and hiring more than 300,000 local workers by the end of last year, he said.

That was an outcome of China’s one belt, one road policy, he said.

By 2035, the total trade value between China and Asean is projected to grow by 22% from currently 17%, he said.

This means China’s investment in Asean will become 18% of China’s overall investment, compared with 11% currently, he said.

The number of Chinese tourists to Asean is projected to double to 72 million during the same period, he said. 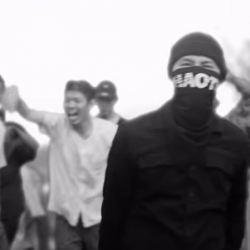 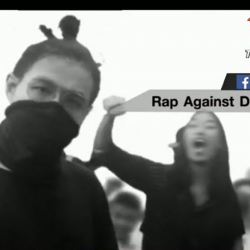