Bhumjaithai party-list MP Suphachai Jaismut has asked Prime Minister Prayut Chan-o-cha to review his order appointing one of his advisors, General Nattaphon Narkphanit, to take charge of a new command centre to cope with COVID-19 surges in four of Thailand’s southern border provinces.

On Sunday, the prime minister issued a ministerial order, appointing General Nattaphon as head of a special command centre tasked with containing the pandemic in Songkhla, Yala, Pattani and Narathiwat provinces. The centre comprises the permanent secretary of public health, senior public health officials and permanent secretaries from other ministries.

“My point of contention is that the prime minister is adopting ‘security as the first priority’ to deal with a public health issue which, I think, is inappropriate,” said the government MP, adding “I have no problem with the individual (General Nattaphon, former secretary-general of the National Security Council), but I have problem with the logic.”

Suphachai also said that, if the prime minister does not trust public health officials to fight COVID-19, then he should have replaced all of them with military doctors.

Citing the case of the Emergency Decree, he claimed that this special law can be substituted with the Communicable Disease Act, which would be just as effective as the decree, but the prime minister continues to keep it for fear of losing his power.

“We have had the experience of a military officer taking the lead over doctors,” said the MP, citing the prime minister’s heading of the command centre dealing with the COVID-19 pandemic in Bangkok and its peripherals since May this year.

“So what is the result?” he asked, without elaborating on the COVID-19 situation since May, which saw new daily infections rise steadily, from a few hundred cases to thousands and then over ten thousand.

He then reminded the prime minister of decentralisation under a democratic system, giving assignments to people who are fit for the job, so people will receive optimum benefits.

Suphachai admitted that his critical comments in the past had annoyed the prime minister “but, as a member of parliament and a politician, I have to stick to my viewpoint for the maximum benefit of the people. We disagree on this matter.” 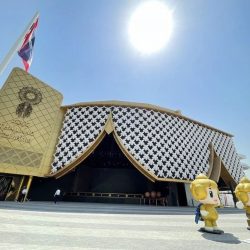 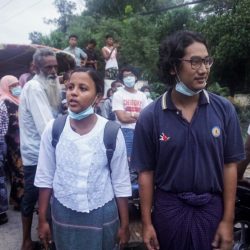