Cold weather has arrived in Chiang Mai with temperature on top of Doi Inthanon, the highest mountain peak, measured at 6 degree Celsius on Friday – down from 11 degree Celsius one day earlier.

Mr Rung Hirunwong, chief of Doi Inthanon national park, said the arrival of cold whether signaled the start of the tourism season and the cold season on Doi Inthanon, a popular tourist attraction for tourists to view the sea of fog.

He warned people to brace for the cold weather and longer period of drought with water in major dams dropping.

He however said there might be 1-2 storms during October which would bring some more water for dams and reservoirs but, overall, the amount of rainfall is steadily dropping. 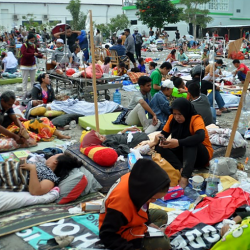 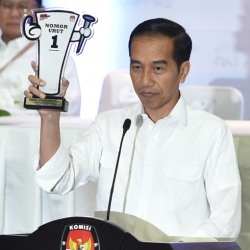