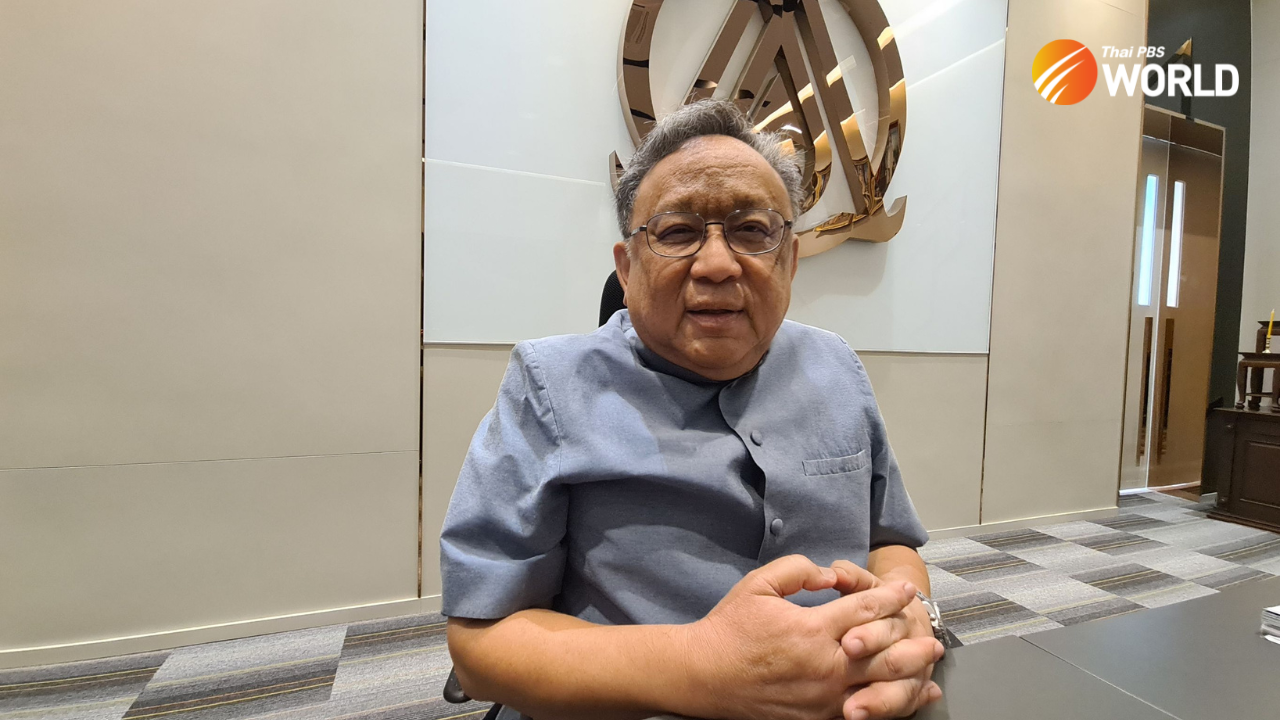 Prof Tongthong Chandransu, the new man in charge of Krungthep Thanakom Co Ltd, admits his task will be both “difficult and complicated” but said it was an opportunity he could not turn down.

“It’s rare to get offered a job that challenges your knowledge and years of experience. When such an opportunity knocks, how could I let it go? Let me try my best and see,” he said in a Facebook post after being appointed president of the troubled Bangkok Metropolitan Administration (BMA) investment arm last Friday.

Bangkok Governor Chadchart Sittipunt had chosen Tongthong for the job months before winning last month’s election with a record majority.

“He told me there were some legal issues that required my experience,” Tongthong recounted. 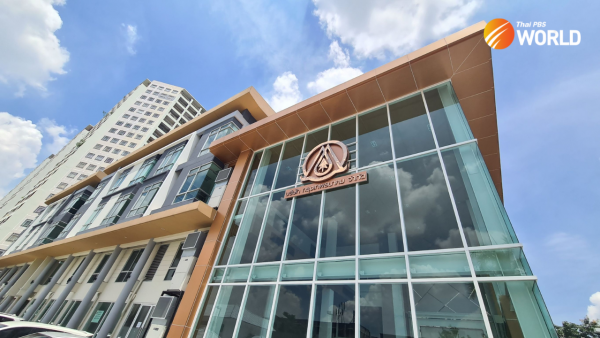 Krungthep Thanakom is a state enterprise that serves as the business arm of the BMA, which holds a majority 99.8 percent stake in the firm. The company describes itself as a “city-owned corporation” on its website.

Tongthong is tasked with improving Krungthep Thanakom’s transparency and accountability in line with Chadchart’s campaign pledge. Of the governor’s 214 campaign promises, one was to bring information on projects and procurements involving both the BMA and its investment arm into the public domain.

The company has handled a string of multibillion-baht projects, including the BTS Green Line, BTS Gold Line, Bus Rapid Transit (BRT), waste collection and disposal, and the scheme to bury Bangkok’s tangle of overhead cables.

Krungthep Thanakom deals with the city’s projects on behalf of the BMA, but as a company, it has a web of “business secrets” hidden from public scrutiny.

The governor has vowed to lift the veil of mystery surrounding Krungthep Thanakom’s role in mega projects. “It’s like a black hole,” he said of the company during his election campaign. 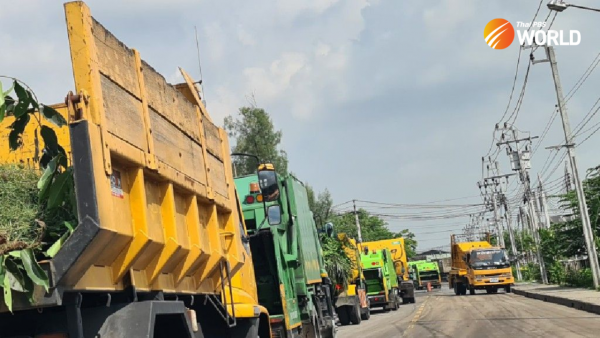 Man of many talents

Born on June 8, 1955, Tongthong obtained his bachelor’s and master’s degrees in law from Chulalongkorn University (CU), before gaining a master’s in the same subject from New York University. He also has degrees in political science and communication arts from Sukhothai Thammathirat Open University.

After his master’s in the US, Tongthong began teaching at CU’s Faculty of Law in 1980. Tongthong said he was 25 at the time, only seven years older than most students in his class.

He became an assistant professor in 1983 and an associate professor the following year, before being named dean of the Law Faculty in 1999.

He then shifted to the Justice Ministry, starting as deputy director-general of the Department of Probation and becoming ministry deputy permanent secretary in 2001.

Tongthong was a member and spokesman of the council tasked with drafting the 1997 “people’s constitution”. After the 2006 military coup, he was appointed to the Constitution Drafting Assembly to write the 2007 charter and serve as the assembly’s spokesman.

He was also a member of the Council of State – the government’s legal-advice agency – and served as chairman of the board for the King Prajadhipok Museum under the institute of the same name.

In 2011, Tongthong became permanent secretary of the Prime Minister’s Office under PM Yingluck Shinawatra. However, after Yingluck’s government was toppled by a military coup in 2014, he was moved to an advisory post at the PM’s office until his retirement in 2015.

Considered an authority on Thailand’s monarchy and royal ceremonies, Tongthong often appears as an expert commentator on live broadcasts of important state functions, including funeral ceremonies after the death of King Rama IX in 2016. 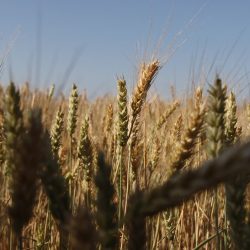 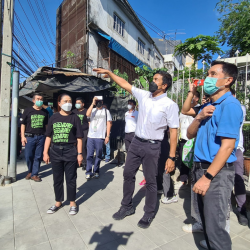