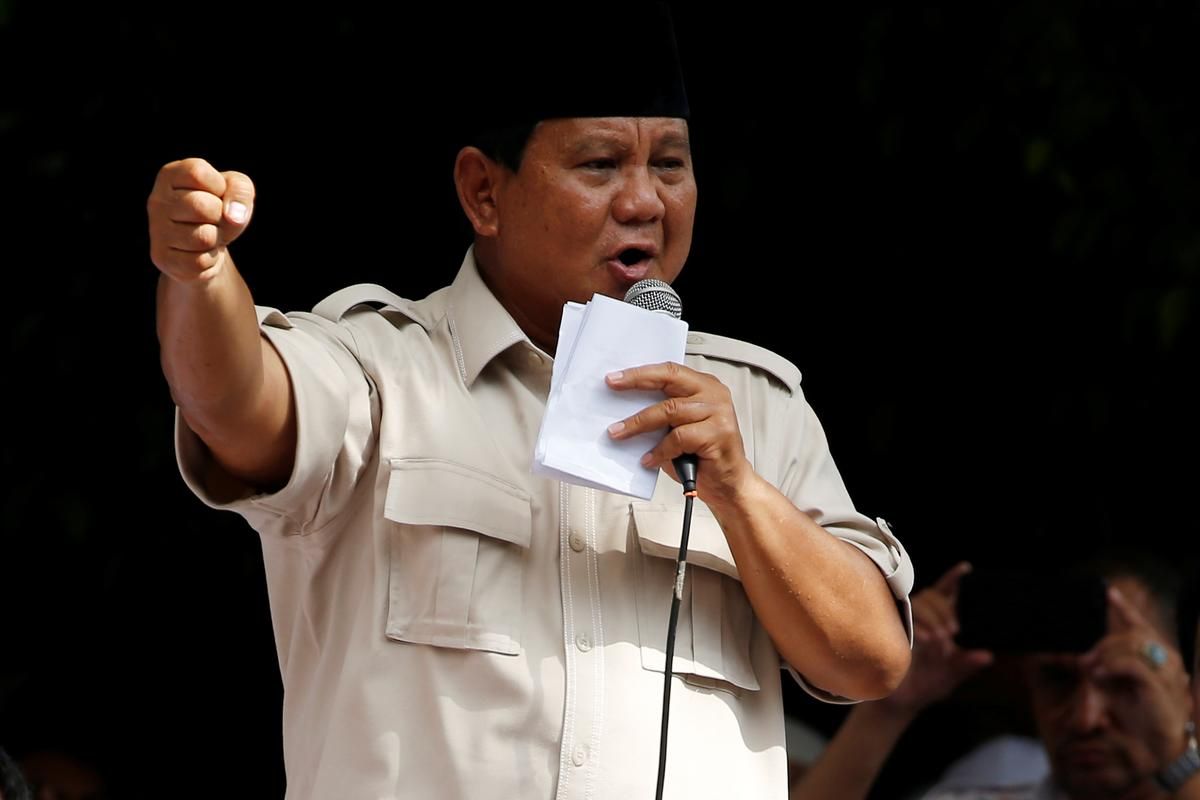 JAKARTA (Reuters) – Lawyers for Indonesia’s political opposition called on Friday for President Joko Widodo’s election victory to be annulled, telling the Constitutional Court it had been achieved through “systematic electoral fraud and abuse of power”.

Official results released by the General Election Commission last month showed Widodo had beaten Prabowo Subianto, a retired general, by 11 percentage points to win over 55 percent of votes in April’s poll, but his opponent has refused to concede defeat.

The dispute has prompted weeks of uncertainty in the world’s third-largest democracy. Violent clashes broke out between Prabowo’s supporters and police in the heart of the capital Jakarta last month after the official result was announced.

Eight people were killed and over 900 hurt in the riots. Police have arrested dozens of alleged instigators, including a close ally of Prabowo suspected of orchestrating assassination plots against top government officials.

Earlier this week, Prabowo, who had previously warned of “people power”-style street protests, urged supporters to remain calm through the Constitutional Court proceedings.

Around 17,000 police and military personnel have been deployed to prevent a repeat of last month’s unrest while the Constitutional Court deliberates. There was a small peaceful protest held by opposition supporters near the heavily protected court building, some holding placards saying “We demand justice!”

Prabowo and his campaign team want the court to annul the official result, disqualify Widodo and his running mate as candidates, or hold another election. The court is expected to deliver a verdict by June 28.

“We are filing a lawsuit against the General Election Commission (KPU), demanding that the KPU annul its decision on the result of the presidential election,” Bambang Widjojanto, the chief lawyer representing Prabowo, told the court on Friday.

The legal team pointed to issues with Widodo’s campaign financing and use of state apparatus as a campaign tool, saying the official election result came about because of “illegal actions, fraud and abuse of power which are structured, systematic and massive”.

The election supervisory agency has said previously there was no evidence of systematic cheating and independent observers have said the poll was free and fair.

Legal representatives for the KPU and Widodo’s campaign team were present at the hearing and were expected to make statements later on Friday. 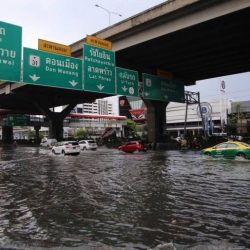 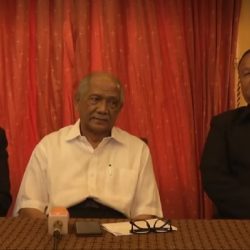