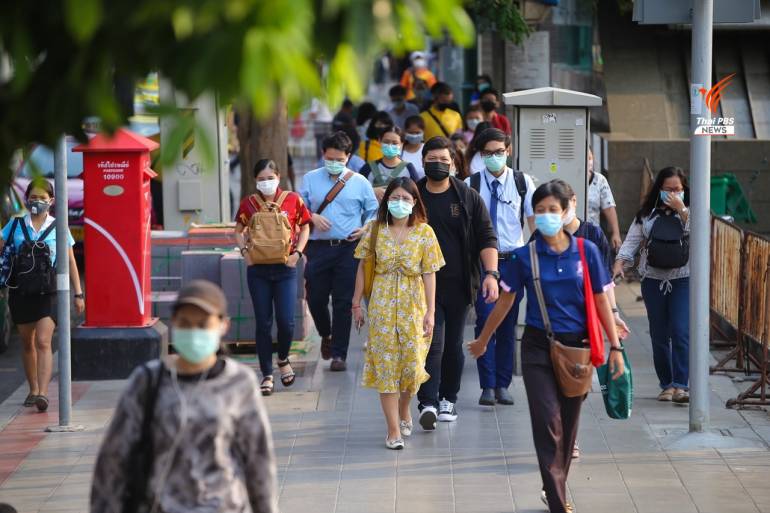 Thailand recorded three new COVID-19 cases among foreign arrivals in state quarantine today (Monday), as worldwide infections have surpassed the 50 million mark, according to the CCSA.

The new infections are a 28-year old Ethiopian woman and a 38-year old Ethiopian man arriving on October 23rd and entering hotel based quarantine in Bangkok. Initial tests, conducted on November 6th, confirmed the infections, although both showed no symptoms associated with COVID-19. Both were admitted for treatment at a private hospital in Bangkok.

The third case is a 36-year old Omani official, arriving on November 6th in the company of a patient. A test upon arrival returned a positive result and he was also admitted for treatment at a private hospital in Bangkok.

Cumulative infections in Thailand, to date, are 3,840.  Seven recoveries were reported today, bringing the total to 3,661. 119 others are still being treated in hospitals.  The national death toll remains at 60.

Dr. Opas Karnkawinpong, Director-General of the Disease Control Department, said yesterday that health investigators had managed to identify 290 people who had been in contact with an Indian man, working in a restaurant in the southern province of Krabi, who was found to be infected with COVID-19.

Of the 290 people, 79 were categorized as being at high risk. The low risk group included 129 passengers on Air Asia flight FD3167 from Phuket to Chiang Mai on October 30th, and returning from Chiang Mai to Phuket on Air Asia’s flight FD1968 on November 2nd.

Dr. Opas said that most of the 290 people were not tested for COVID-19, because they were classified as low risk, but were told to monitor themselves for development of any symptoms and to see a doctor immediately.

All the high-risk group were tested and quarantined for 14 days.

The infected Indian travelled by car to Phuket, for sight-seeing, and later flew to Chiang Mai and travelled to Sukhothai province, before returning to Chiang Mai.  He flew back to Phuket and took a ferry to Phi-Phi Island in Krabi, where he has been working in a restaurant. 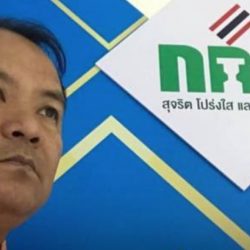