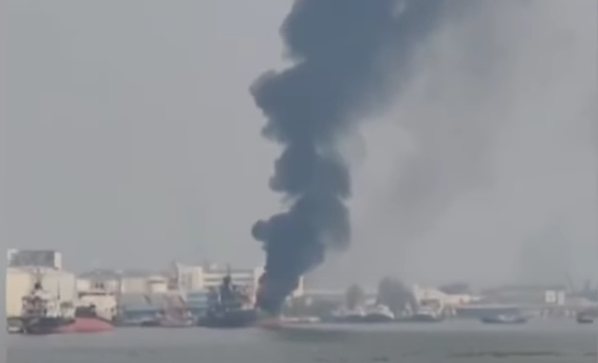 Three crew members of an oil tanker were injured and one is missing after the vessel caught fire following an on-board explosion at the pier of IRPC, a petroleum and petrochemical company, located in the estuary of the Chao Phraya River in Samut Prakan province this morning (Wednesday).

According to the Fire Department’s tweet, there was an explosion on board the oil tanker “Smooth Sea 2 HSD 1.3/G91 1.8”, after it had just discharged oil at the pier and was waiting to be towed out away by a tug boat.

The explosion caused some damage to the oil tanker, said the Fire Department, adding that two of the injured crew managed to jump into the water to safety.

Firemen rushed to extinguish the fire, as officials of the provincial marine office and IRPC were also sent to rescue crew members.

Officials say they do not currently know how much oil remains on the tanker. 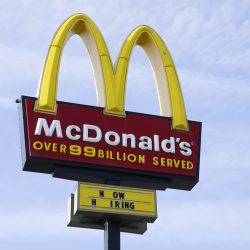 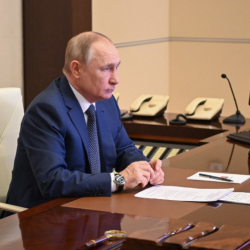