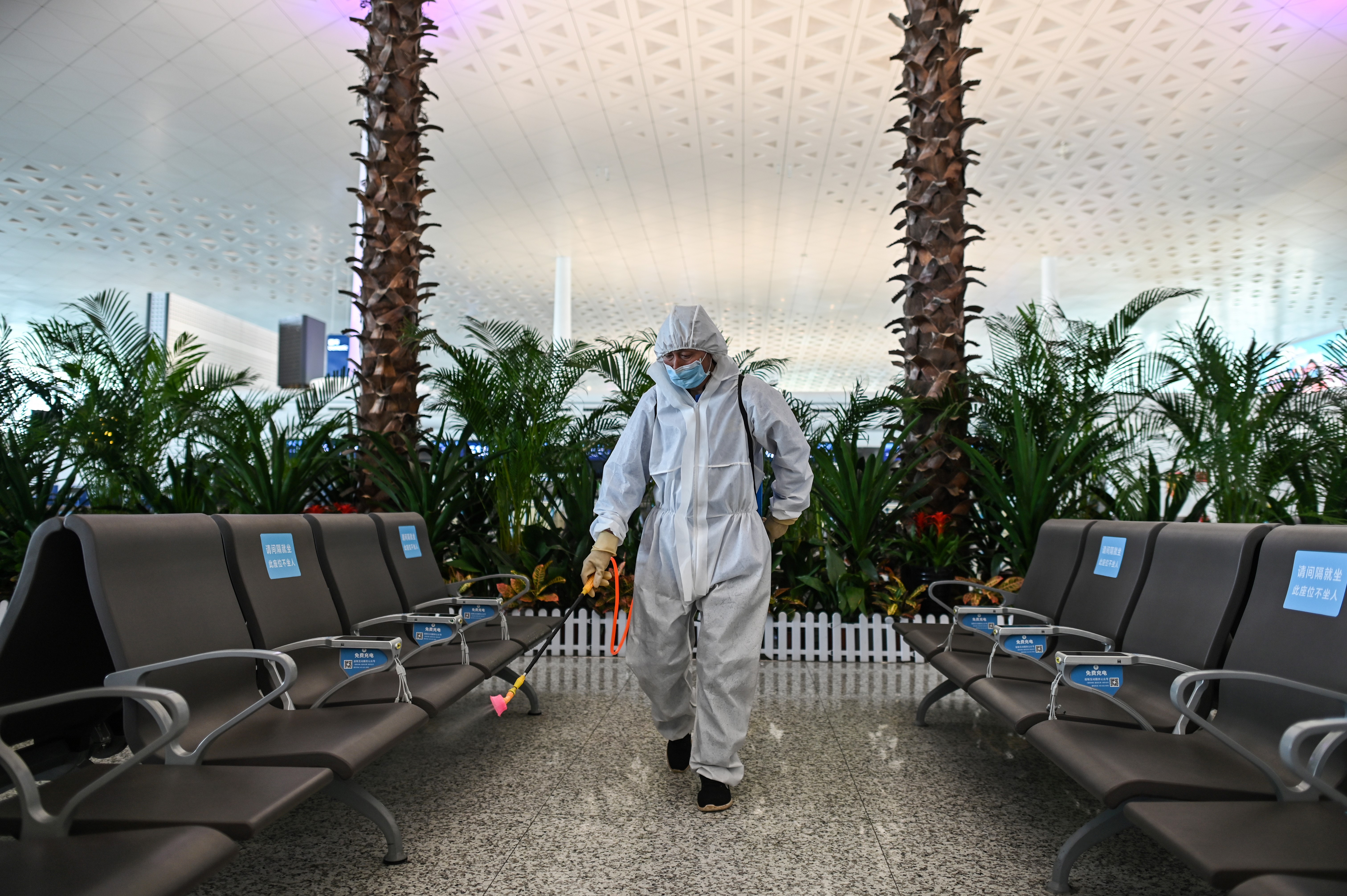 A worker wearing protective gear sprays disinfectant at the Tianhe Airport after it was reopened today, in Wuhan in China’s central Hubei province on April 8, 2020. – Thousands of Chinese travellers rushed to leave COVID-19 coronavirus-ravaged Wuhan on April 8 as authorities lifted a more than two-month prohibition on outbound travel from the city where the global pandemic first emerged. (Photo by Hector RETAMAL / AFP)

The removal of the ban at midnight (1600 GMT Tuesday) ends an isolation that began when the government imposed an unprecedented lockdown in late January in an ultimately failed bid to contain the contagion.

Crowds of passengers filed into the city’s Wuchang station to catch the first trains set to pull out of the city of 11 million shortly after midnight.

“Wuhan has lost a lot in this epidemic, and Wuhan people have paid a big price,” said a 21-year-old man surnamed Yao, who was heading back to his restaurant job in Shanghai.

“Now that the lockdown has been lifted, I think we’re all pretty happy.”

China’s ruling Communist Party imposed a quarantine lockdown on tens of millions of people — first in Wuhan and then the rest of Hubei province — beginning January 23, making the central Chinese city the first place in the world subjected to draconian restrictions now seen in many countries.

Nevertheless, the pathogen spread across the country and the world, but China has claimed recent success in bringing the outbreak to heel.

Its official national tally of coronavirus deaths and overall cases has plummeted in recent weeks, with the National Health Commission saying on Tuesday that no new deaths had been logged in the preceding 24 hours.

That was the first fatality-free day since China began publishing figures in January.

Residents of Hubei and its capital Wuhan had been confined to their homes until about two weeks ago, when restrictions began to be eased, triggering a resumption of inbound travel from other parts of China.

Authorities, however, had waited until Wednesday to allow normal traffic out of Wuhan.

Hubei has suffered the majority of China’s officially claimed tally of more than 81,000 overall infections and more than 3,300 deaths.

Chinese disease control officials said in January that the virus likely leapt from wildlife to humans at a Wuhan market that sold a wide range of wild animals for food. 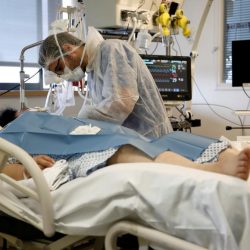 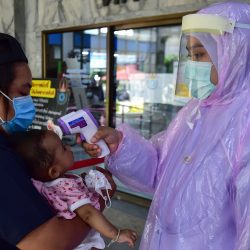