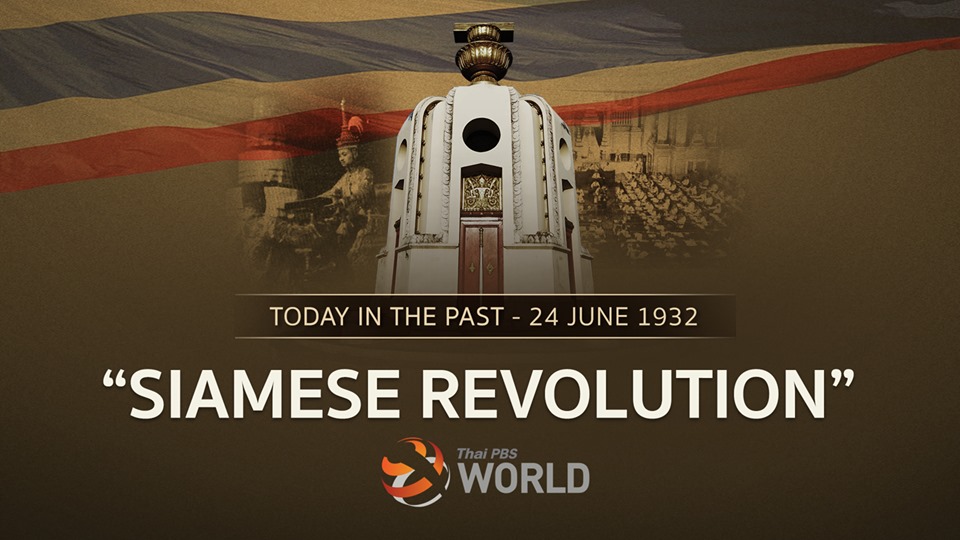 Before 1932 Thailand, or Siam as it was known then, was an absolute monarchy under the Chakri dynasty. It was not until the bloodless Siamese revolution, led by “Khana Ratsadon”, or the People’s Party, that Siam transformed into a constitutional monarchy, when King Rama VII agreed to a codified constitution.

Following the abdication of King Rama VII in 1935, King Ananda Mahidol, King Rama VIII, took the throne. Seven years after the revolution, the government proclaimed 24th June to be Siam’s National Day and 23rd to 25th June to be a long public holiday. The Siamese people also received annual congratulatory blessings from the Monarchy.

“On this National Day, I would like to express my best wishes to our nation and our people. May they be filled with happiness in every way.”

June 24th was Thailand’s national day until 1960, when the national day was changed to King Rama IX’s birthday, 5th December. 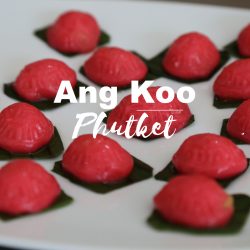 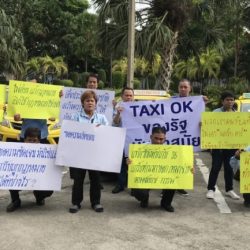