The Nation ceases publication after 48 years 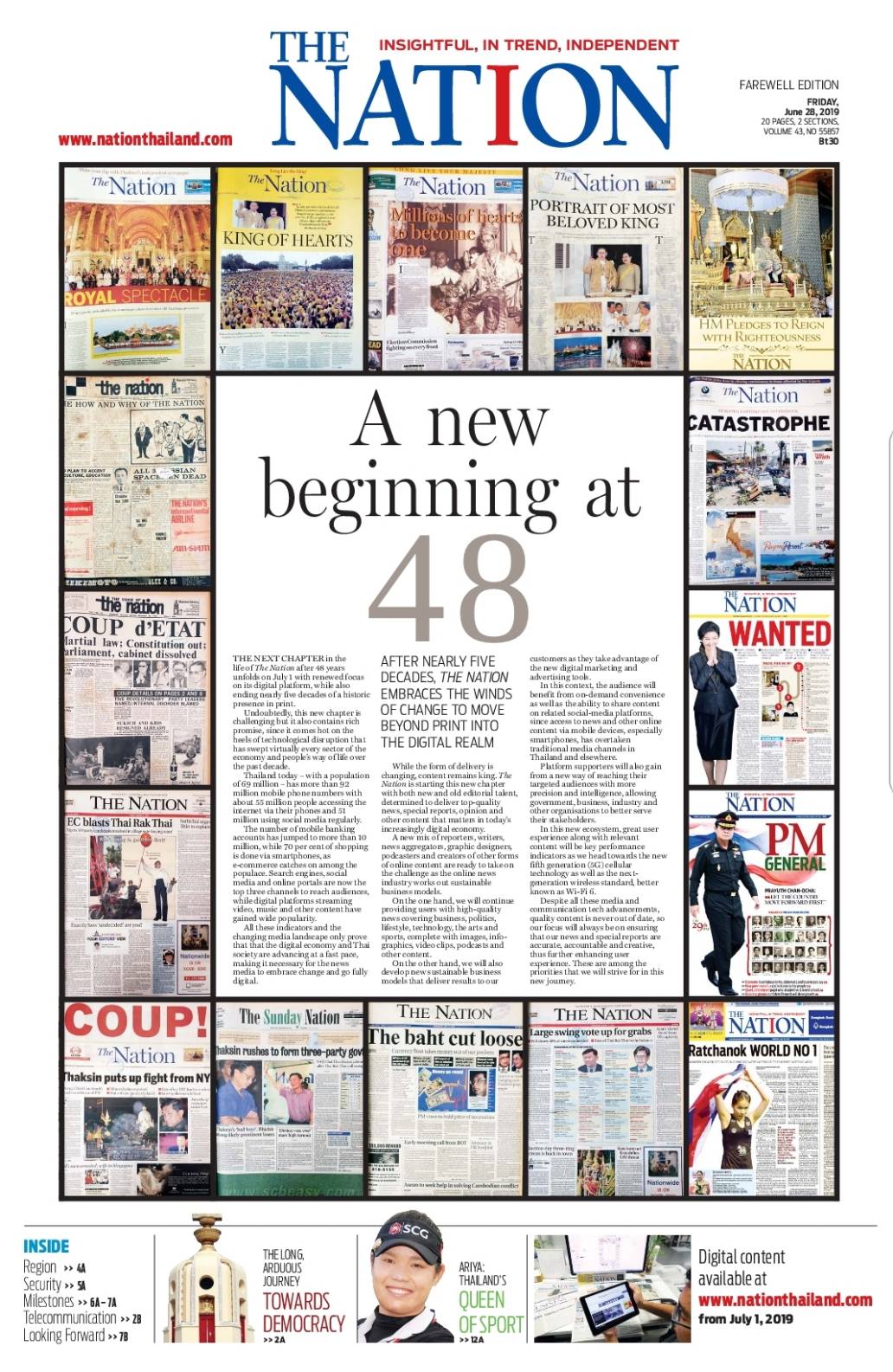 After 48 years on the newsstands, The Nation, Thailand’s leading English-language daily known for its independent and aggressive news reporting, publishes its last print edition today.

The newspaper, which will continue its news service on-line, is the latest victim of the disruptive technology that has rattled the media industry for years.  Like most other newspapers, it has been struggling financially for several consecutive years with declining circulations and advertising revenue.

“Undoubtedly, the new chapter is challenging but it also contains rich promises since it comes hot on the heels of technological disruption which has swept virtually every sector of the economy and people’s way of life…,” the paper said in its front-page farewell message headlined “A new beginning at 48”.

Supalak Ganjanakhundee, the last editor of The Nation, told Thai PBS World that the paper was widely recognized for its independent editorial stand.  “We have survived 48 years because of our independence and credibility,” he said.

The demise of The Nation, however, didn’t come as a surprise to Suthichai Yoon, its founder and its longest-serving editor during its early days.  Suthichai had predicted on the outset of the digital revolution the days that newspapers would no longer be around.

“Of course, we saw it coming…. But if you ask me, the feeling is inevitably sad because for a newspaper to disappear means that the society loses one important channel of expressions and exchange of ideas,” Suthichai said.

The first edition of The Nation hit the newsstands on July 1, 1971 at the time when the English press was dominated by foreign-owned media companies.    Suthichai was among a group of young journalists who believed that there was a strong need for Thai perspectives and viewpoints to be presented through English media owned and operated by Thais.

Suthichai recalled that throughout its 48 years of existence, The Nation went through countless trials and tribulations to gain  reputation as being one of the most independent and credible sources of news.

“And more often than not, its editors and journalists put their jobs on the line to defend their editorial principles,” he said.

The paper had a history of standing up to the military since its early days.  It paid the price by being briefly closed down in the aftermath of a military coup d’etat in October 1976 which was preceded by a massacre of students at Thammasat University.

During the pro-democracy demonstration in 1992, which later became known as the “May Uprising,” The Nation was one of a few newspapers that defied military orders by giving factual accounts of the violent crackdowns on the protestors.

While its main rival, the Bangkok Post, came up with blank columns in an apparent act of self-censorship,  The Nation ran pictures and news stories that highlighted atrocity committed against the demonstrators.

The paper was threatened with a closure as a result but its coverage of the event earned praises from various international news organizations, including the New York-based Committee to Protect Journalists which conferred it with the Press Freedom Award.

Another one of its former editors, Tulsathit Taptim, believes that what set The Nation apart from most other papers was the diversity in its newsroom.  “While I was editor, the newsroom consisted of people with diverse ideologies which I don’t think you can find in any other newsroom,” he said.

The Nation is part of the Nation Multi-media Group, a publicly-listed company which was taken over by a new management last year. According to the paper’s management, some of the editorial staffs will be reassigned to the paper’s on-line service while others will be retired.

With The Nation gone from the newsstands, The Bangkok Post will be the only English-language daily left in Thailand.  The Bangkok Post is one of Thailand’s oldest daily newspapers and has been around since 1946. 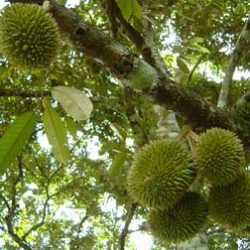 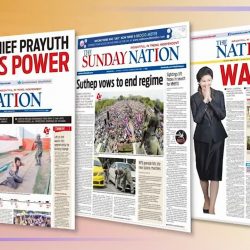