The more educated you are, the more you’ll earn – SCB’s EIC 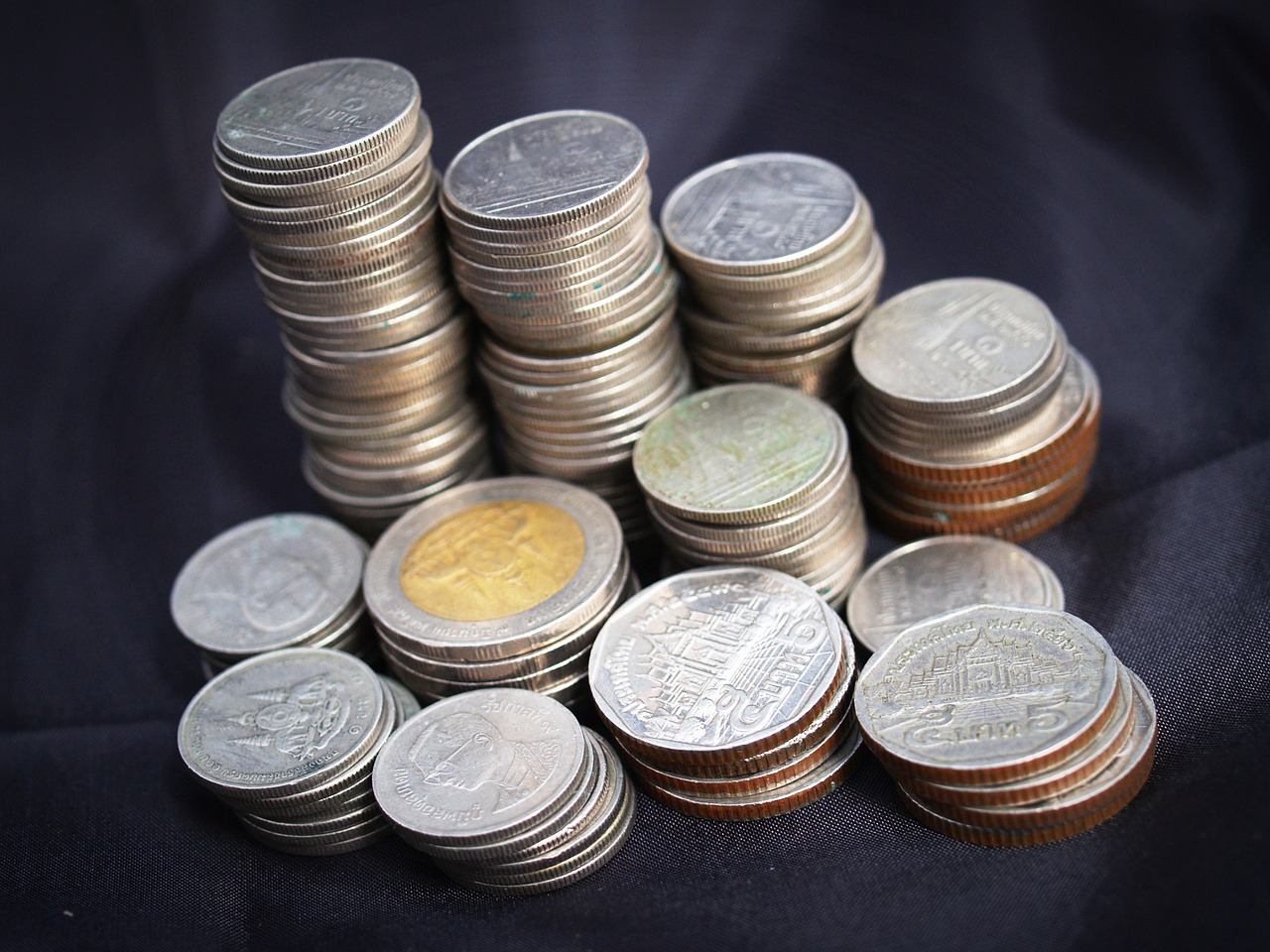 Siam Commercial Bank’s Economic Intelligence Unit’s (EIC) recent research findings show that the more education one has, the more salary one will earn.

The latest research from the SCB think tank shows that the relationship between education and salary is clear and simple; education counts when one applies for a job. Also, don’t underestimate the GPA result.

The EIC analyzed more than 700,000 online applications on job recruitment websites and found that the starting monthly salary of high-school graduates was Bt14,000, while people with a bachelor’s degree, who represented the majority of the sampled group and 84 percent of the total applicants, earned around Bt17,000 per month.

The study also shows that advanced education could also be indicative of salary. The EIC survey found that graduates with a master’s degree earned Bt24,000 and people with a doctorate degree can fetch around Bt36,000 monthly salary on average.

Academic performance is also predictive of one’s earnings for at least 10 years after graduation. Graduates with high GPA scores, or around 3.5-4.0, earned Bt1,700 more than graduates with a GPA of around 2.0-2.5.

Nonetheless, the GPA result may not be the only factor in determining one’s salary. It may simply reflect the other qualifications of the job seekers. Graduates with good academic results may have a tendency to execute their assignments in the workplace better than average, and their performance is reflected in their salary.

The EIC also found that people who changed their job up to 3 times in two years tend to earn 20%-40% more compared to their starting salary. The think tank noted that the job change includes job offers from other company and internal promotion as well.

However, people who change their job too often may not always get a much higher salary. The EIC reported that people who changed jobs four times in the same period earned only 10% more than their starting salary. Hence, too frequent job changes do not always translate into a significant increase in salary for young workers. 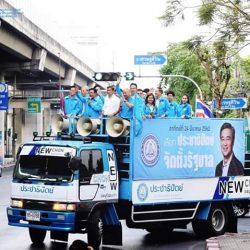 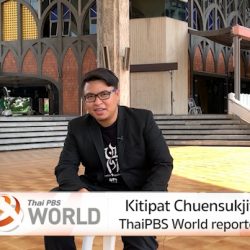 Health benefits of fasting in Ramdan