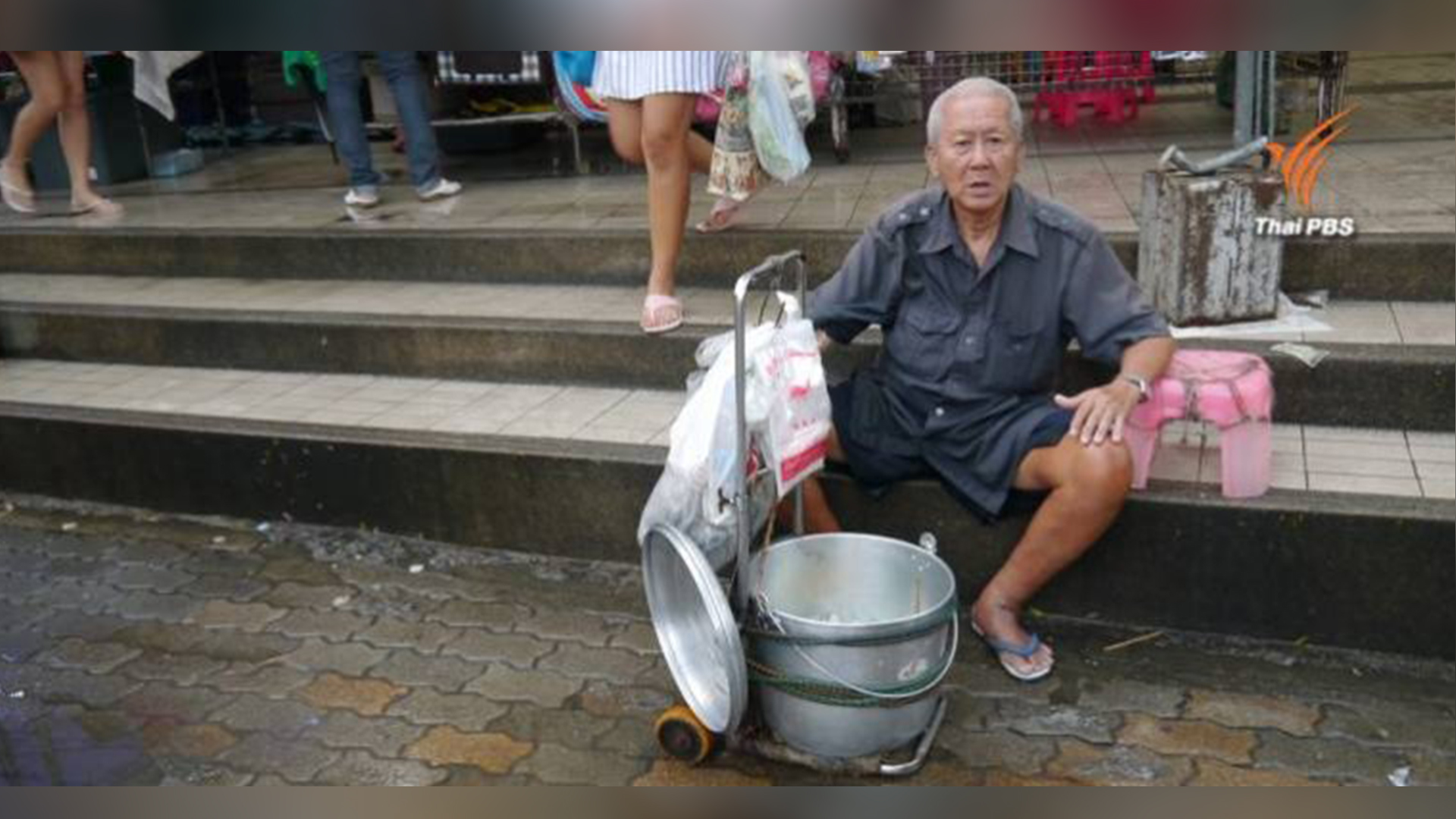 National Elderly Day on April 13 serves as a reminder that Thai society is ageing fast. The country is facing a multitude of challenges as its elderly population expands rapidly amid slower economic growth and a shrinking working-age population. Worse, the country has been hit by a third wave of COVID-19 infections with new cases surging over the past few days.

As a result, the elderly and other citizens face immediate, medium- and long-term challenges.

Millions of people are expected to travel back to their hometowns during the six-day Songkran holiday (April 10-16). This could accelerate the national spread of the third wave, which centres on entertainment venues in Bangkok.

Seniors who depend on their families to survive are getting paid less as relatives lose their jobs or have their working hours cut in the COVID-hit economy.

This situation has led to growing calls for a substantial increase in welfare for the elderly.

The government has not yet responded to growing demands for more elderly support. Last year it borrowed Bt1 trillion to finance relief packages for businesses and citizens, but is struggling to manage the COVID crisis day-to-day.

Thailand cannot rely on migrant labour in the long term since migrants will return to their countries when their economies improve.

In the short run, the government needs to borrow more money to finance relief packages.

Persistent annual budget deficits combined with the cost of combating the COVID-induced crisis had pushed public debt to 53 percent of GDP at the end of February this year. In the next few years that figure is expected to approach 60 percent, the threshold for fiscal sustainability.

Looking ahead, the government will not be able to avoid raising taxes and prioritising expenditure. But judging from its current performance, it may not be ready to take drastic and effective action.

“If the government is not weak, it will have to take action to reform the tax system in order to gather more revenue to fund stronger social welfare for people such as the elderly,” said Lae.

However, the former junta government and its military-backed successor appear reluctant to embrace tax reform.

Critics say Prayut Chan-o-cha’s administration depends too much on consumption taxes, such as value-added tax (VAT). Hiking VAT tends to have a disproportionately high impact on poor people due to the high tax burden relative to their income.

Instead, critics have called for hikes targeted at the rich via taxes on inheritance, and land & property.

Government revenue from tax on inheritance, and land & property is currently limited by low tax rates.

The government also handed back 90 percent of land & property tax payments for 2020 and 2021 to soften the impact of the pandemic.

Some economists say the government is worried about losing support from wealthy Thais if it hikes their tax.

“Raising taxes requires political determination, but the current government fears that a lack of support from the rich could see it lose political power,” said Lae. 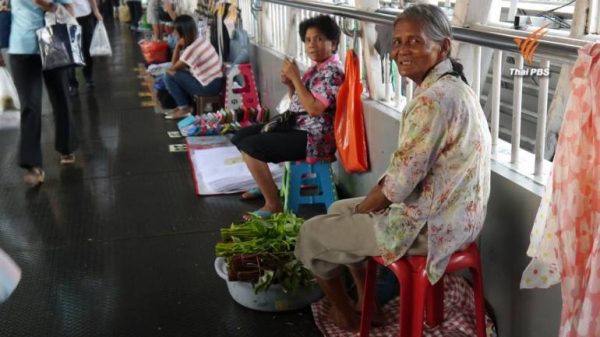 Along with tax reform, education reform is also required as a solution to boost labour productivity to compensate for the shrinking working-age population.

The revolution in information and communication technology has bypassed many older workers and left them without modern skills, resulting in lower productivity.

The problem of the declining worker population could be eased or resolved if the public and private sector invest in new technology such as automation in manufacturing, which will help workers working with smart machines increase their productivity.

“We have not yet seen the Education and Labour ministries make much progress in education reform and new skills training,” Lae lamented.

One indicator of a poor education system is low investment in research and development.

In 2017, Thailand’s gross expenditure on R&D (public and private sector) was 1 percent of GDP compared with Singapore’s 1.94 percent, according to the World Bank.

This suggests that Thailand is lagging when it comes to investing in new technologies that could make the country competitive in the years ahead.

Most Thai workers do not have enough savings to support themselves during their retirement. They are unable to lead a decent life by relying on the small pension under the Social Security Fund and elderly allowance.

A recent TDRI study showed that 60-year-old city-dwellers need savings of at least Bt4.3 million to fund their retirement, while rural residents should have Bt2.8 million. According to the National Statistical Office, the average monthly spending of the middle class is Bt7,000 per month for people in urban areas and Bt4,500 for those in rural areas in 2017.

The average monthly pension after 20 years of social-security-fund contributions is just over Bt4,000. Add the elderly allowance to this pension and the total monthly income still falls well below Bt7,000.

The government has also created new savings vehicles such as the National Savings Fund, to promote saving among people not covered by the Social Security Fund, but membership remains small.

The National Statistical Office’s census in 2017 showed only 2 percent of the elderly had savings that provided the main source of their income.

For 35 percent, the main income source was their children. Another 31 percent still had to work, while 20 percent were funded mainly by their elderly allowance.

Many pensioners opt to work on farms, but their income is minimal. Only a few can continue to work in high-paid jobs, said Viroj.

“You need to have human capital [professional expertise] if you want to find adequate income after retirement,” he added. 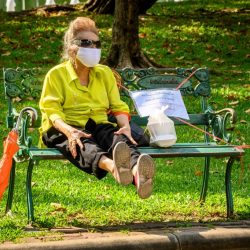 Op-Ed: Let’s do more to accomplish a healthy aging community during the covid-19 pandemic 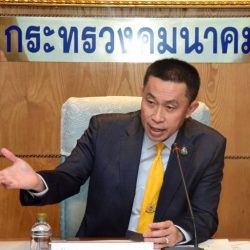