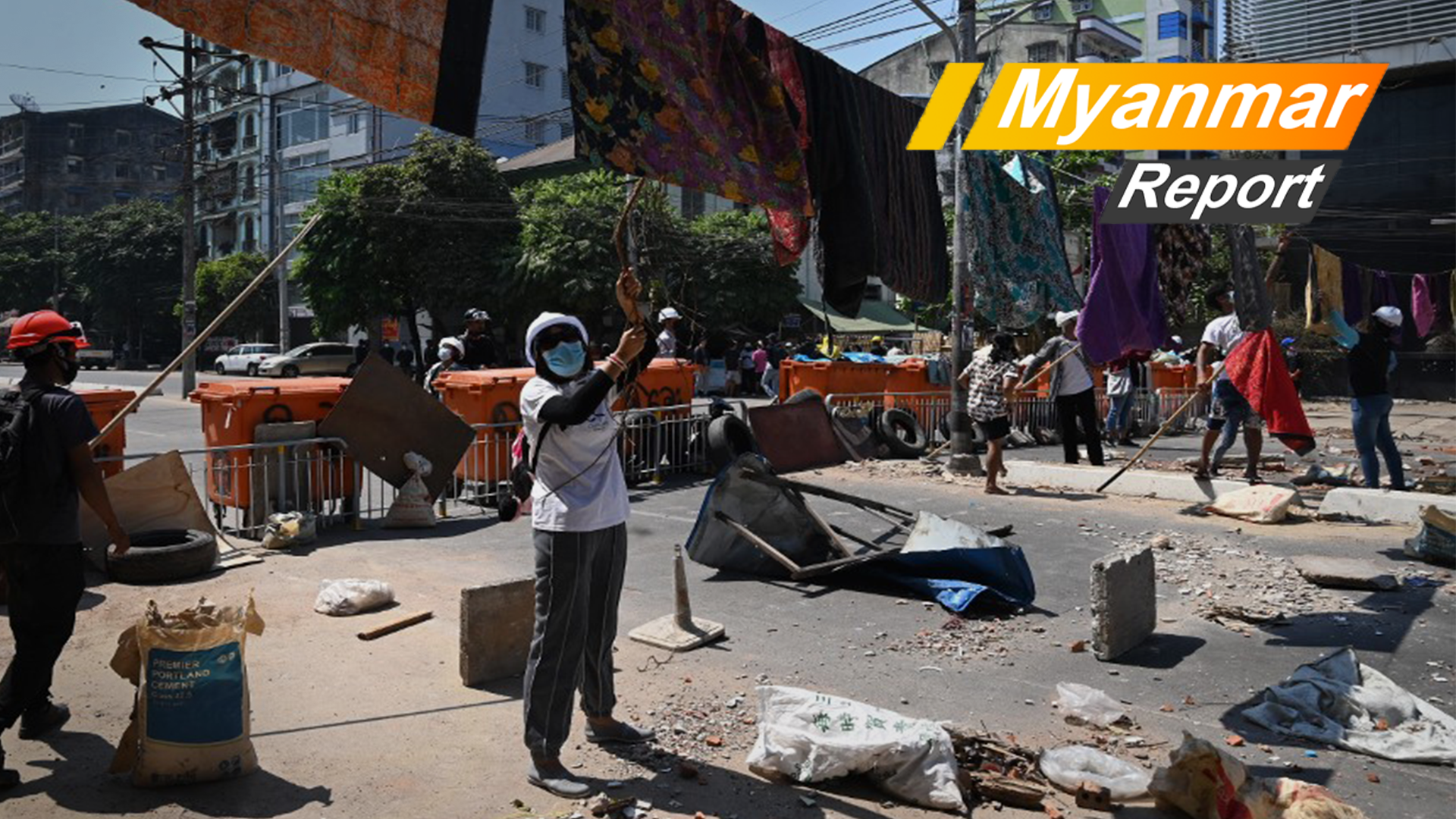 It began as a deterrent against the predominantly male security forces, because of the widely held belief in Myanmar that if a man passes under items used by women, especially those worn on the lower parts of the body, will lower the “Bhone” or spiritual status of a man.

The tactic seems to work. Social media shared photos and videos of military and police forces opting to go around or remove the clothes lines on which Htamain, underwear and even sanitary pads were hanging, giving more time for protestors to get away.

Speaking to female protesters, mostly youths, it appears that they are more worried that the advances in the rights of women made so far will be reversed into the old style patriarchy,

“In Myanmar, the rights of women to even lead a household are still entirely insufficient, let alone in politics. In Myanmar society, it is widely believed that women cannot perform better than men. In big cities like Yangon, those views are changing, but not in rural areas,” said Su.

“Most young men, with a wider view of matters, will not accept the idea that Htamain will cause the Bhone of a man to be lowered, but for the older generation, both men and women still believe in it. It is apparent when even doing laundry, the housewives will voluntarily not wash clothes worn by women together with those worn by men.”

Of the 70 people who have been killed since the protests began, two of the most prominent are young women. The first one to lose her life in Nay Pyi Taw, on February 19th, was Mya Thwe Thwe Khine, a 19-years old student. The other was also 19-years old, Kyal Sin, killed in Mandalay on March 3rd.

So far, 6 women have died, whether directly or indirectly from the protests, yet the “fairer” sex is still proving just as brave as the men by showing up daily, in spite of the apparent dangers.

Despite the military-led government’s denial that any of the deaths were caused by authorities, they are undeniably linked to the killings, as photo and video evidence of excessive use of force is now everywhere.

This isn’t the first time women have played prominent roles in pro-democracy protests in Myanmar. They were involved in every revolution since the colonial era, 1988, 2007 and now once again in 2021.

The World Economic Forum’s 2020 Global Gender Gap Index ranks Myanmar 114th out of 153 countries. Myanmar scored especially poorly on women in businesses and politics, despite the country being led by a woman, Aung San Suu Kyi, in recent years.

Young female entrepreneurs, business and community leaders have appeared, even in the political world, a field still dominated by men.

For a women’s rights INGO worker like Hnin, the coup brought the terrifying prospect that the rights of women, in every aspect of life, would be returned to those in the most patriarchal of societies, the military.

Hnin says, “If you are not a local and are only remotely aware of how secluded and sexist the military is, you’d be pretty surprised. They not only are bound to archaic patriarchal beliefs, but also adhere to a twisted set of institutionalized moral values. For example, the husband will always be a soldier and the wife will always be a stay-home housewife. If the husband dies, they see it as an appropriate measure, even merciful, to marry off the widow with another single soldier. The woman can definitely refuse, but she will risk being alienated and sometimes even scorned for turning down that offer to ‘save’ her household.”

When asked whether or not she and her organization will continue to run if the military government succeeds in maintaining power, she says that, while it is not up to her to speak for the organization but personally, she will not quit.

“It will be hard. I earlier gave an example of cases within the military, but that kind of concept is also widespread and deep rooted in women living in rural areas. It is very apparent when there were reports that detained female protestors were sexually harassed and even threatened with rape, while pro-military women take part in victim blaming. I will keep going. Even if I don’t keep working for NGOs or INGOs, I will keep fighting for the rights of my sisters,” said Hnin.

As women from all walks of life, be they doctors, engineers, bankers, teachers and so on, take part in the protests in any way they can, what’s becoming more clear is that the role of women in Myanmar will surely increase.

Wai, a pro-democracy and feminism activist in the Hotel & Tourism sector, says that it is heartening to see that more and more women are becoming strong and independent.

“Most of us ladies are also out on the streets to protest against the military coup and to demand a return to democracy. We have to fight back in all ways we can and the Htamain flag is a strong symbol against them.

She says that most young men are now free from the archaic and superstitious beliefs of “Bhone” and the like, as the education and awareness levels have generally increased in recent years.

“Some people might say that it might be disrespectful to the elders or the monks but still, they could just avoid it. I believe that we women, standing equal with the men, can move forward in unity, not only during our Spring Revolution but towards a better, democratic future for all of us,” said Wai. 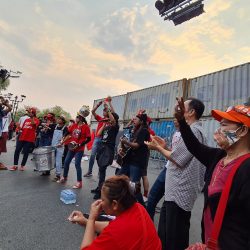 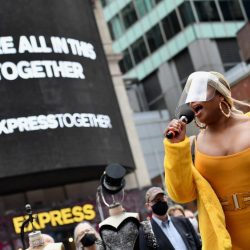