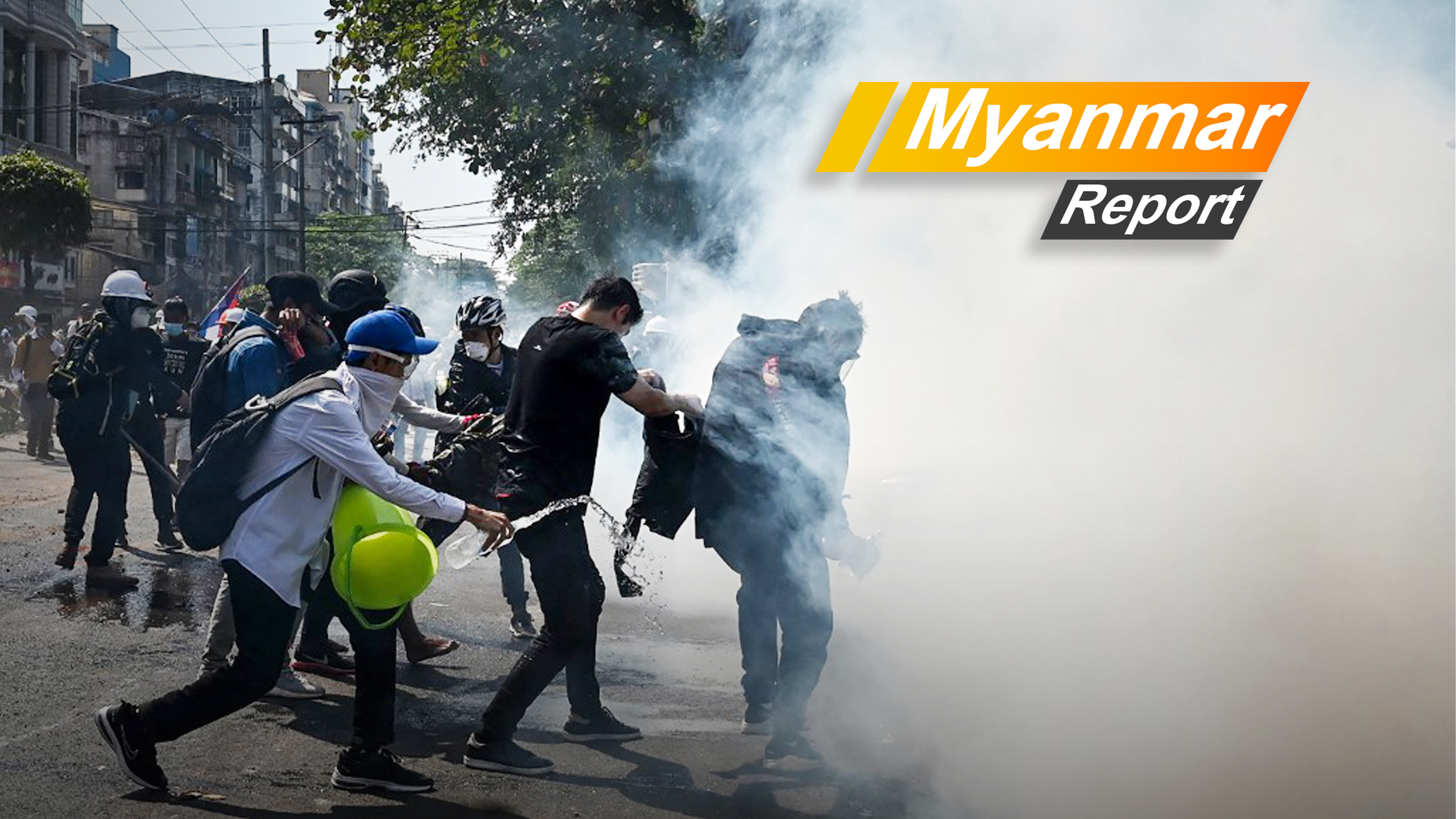 “As the brutality intensifies, with the firing of live bullets in certain areas of the country, the news media are again being put at great risk, as in the days of previous military juntas. Field reporters, photo and video journalists are in danger of having their equipment broken, physical violence and other harassments, while those based in the office are haunted by the spectre of legal, or illegal, action by the military government.”

For the people of Myanmar, it is no longer just a question of loyalty to the ousted National League for Democracy (NLD), but a broader focus on overthrowing the military dictatorship.

For many members of the Fourth Estate in Myanmar, however, simply being a journalist is more akin to being a pro-democracy activist than it is about maintaining an unshakeable commitment to neutrality.

Many facets of the duties and ethics of a journalist are synonymous with being anti-authoritarian. Myanmar’s history, even before becoming a colony of world powers, was rife with authoritarianism. The modern history of Myanmar has not seen any improvement.

Even during the administration of the National League for Democracy (NLD), ruling after winning the 2015 General Election in a landslide, numerous journalists and others, critical of the administration, were also jailed.

The NLD held sway over most of the opinions of the people. When Wa Lone and Kyaw Soe Oo, two Reuters reporters, were jailed under the colonial-era official secrets act, for trying to expose the killing of Rohingya Muslims by the military, many supported the decision. Even though they were released way prior to the end of their sentence of 7 years, they still served over one and a half years, despite international condemnation.

They are not the only ones charged and jailed under the first term of the NLD government, led by State Counselor Aung San Suu Kyi.

Fast forward to the 2021 coup, and the media is looking down the barrel of the gun yet again but, this time, the gun is more than just a metaphor.

“Z”, a former political journalist, says that it will be worse this time, but the media will mostly be united again.

“When the media, especially local media, dared to criticize the NLD administration, they incurred the wrath of not only the government, but the people as well. There is a very prominent example of this in recent history,” said Z.

While he did not specify, he pointed to a dynamic shift between the media and the first-ever civilian government. The people loved their elected government, and Aung San Suu Kyi as an icon of freedom and democracy, who could do no wrong.

Z says “If you criticized them, your sales dropped. You saw newspapers and journals, who were fiercely critical, starting to lose the people’s trust. You saw them start to censor themselves. You began to see journalists from different media organizations become enemies.”

“Now, however, the dynamic has shifted. Most private media organization, which pride themselves on being free and fair, have issued a joint statement against the military government’s orders to stop painting the junta in a negative light. The military have threatened legal action against them,” says Z.

February 25 – At least 25 local news media organizations in Myanmar have issued a joint statement defying of orders from the Ministry of Information, which threatened revocation of licenses if the news media continues to use the terms “military coup”, “military government” or “coup government”.

It was a blast from the past for many veteran journalists, who lived through previous junta control, way before the military came up with its 2008 constitution, which assures its hold on power, no matter the state of “democracy” in the country.

“It used to be that the Myanmar Press Council could, as it is rightly and duty-bound to do so, mediate and solve issues between any entities that claim to be news media,” said “K”, a former member of the press council who asked not to be named.

The Myanmar Press Council was formed, after the abolition of the junta’s pre-publication censorship laws in 2012. The council was initially appointed by the Ministry of Information but, after much criticism from the local media, it is now made up of representatives of private media, supposedly to be more independent and impartial.

According to K, he and most others resigned after the coup, as they could no longer perform their duties as per the news media law and the constitution. In fact, many members resigned after issuing statements against the Cybersecurity Bill, promulgated by the military government, which all but ensures restrictions on freedom of speech and rights to information.

K says “I resigned simply because we can no longer perform our duties, as per the military’s demands, and to protect journalists and the right of citizens to access information.”

Yamin Myatt Aye, an author and freelance journalist, says that all those who declare, with pride, that they are journalists clearly know that the junta government is illegitimate and that they do not need to follow its instructions. She believes that the military government will only put more pressure on the news media from now on.

“I’m 90% sure that local media publishing rights and licenses will be revoked, as the two free-to-air channels (Democrative Voice of Burma and Mizzima [sic]) lost their broadcasting rights soon after the military staged the coup,” said Yamin Myatt Aye.

Soon after the coup, the Ministry of Information sent notices to local media to stop using terms like “coup government”, “coup regime” or “military coup”, instead using phrases like “military seizing power”.

The requests have been soundly rejected by at least 40 news organisations, claiming that the military’s demands were neither constitutional nor in line with extant news media laws.

While it is still too soon to tell whether the news media will be cowed by the military’s might, what’s for sure is that the police are now indiscriminately attacking and arresting members of the press.

On February 26th, a Japanese freelance journalist, Yuki Kitazuni, was arrested by the police and detained. He was released a few hours later and told the Japanese news media that the police feigned ignorance and mistakenly arrested him despite a clear indication of PRESS displayed on his helmet.

The next day, a countrywide crackdown on peaceful protests saw a sizable number of journalists arrested. The NGO Athan reports that, on February 27th alone, 19 journalists were arrested with 10 released again, 6 are still in detention and the fate of 3 is still unknown. Kachin State saw the arrest of 6 journalists, Yangon the second highest with 5 and Sagaing with 3.

Whatever the fate of the news media in the coming few weeks, what is for sure is that most private news media, and the people, are both entirely against the military coup government.

In much the same way that Myanmar 2021’s coup has pushed citizens, in many walks of life and across generations, NLD supporters or not, to fight against military dictatorship, the military has created a situation where journalists in Myanmar must stand with the protesters. 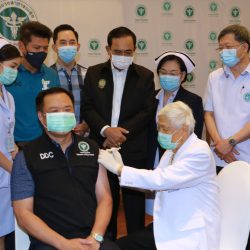 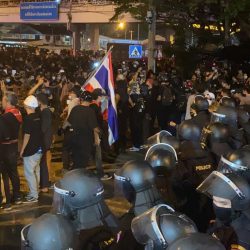