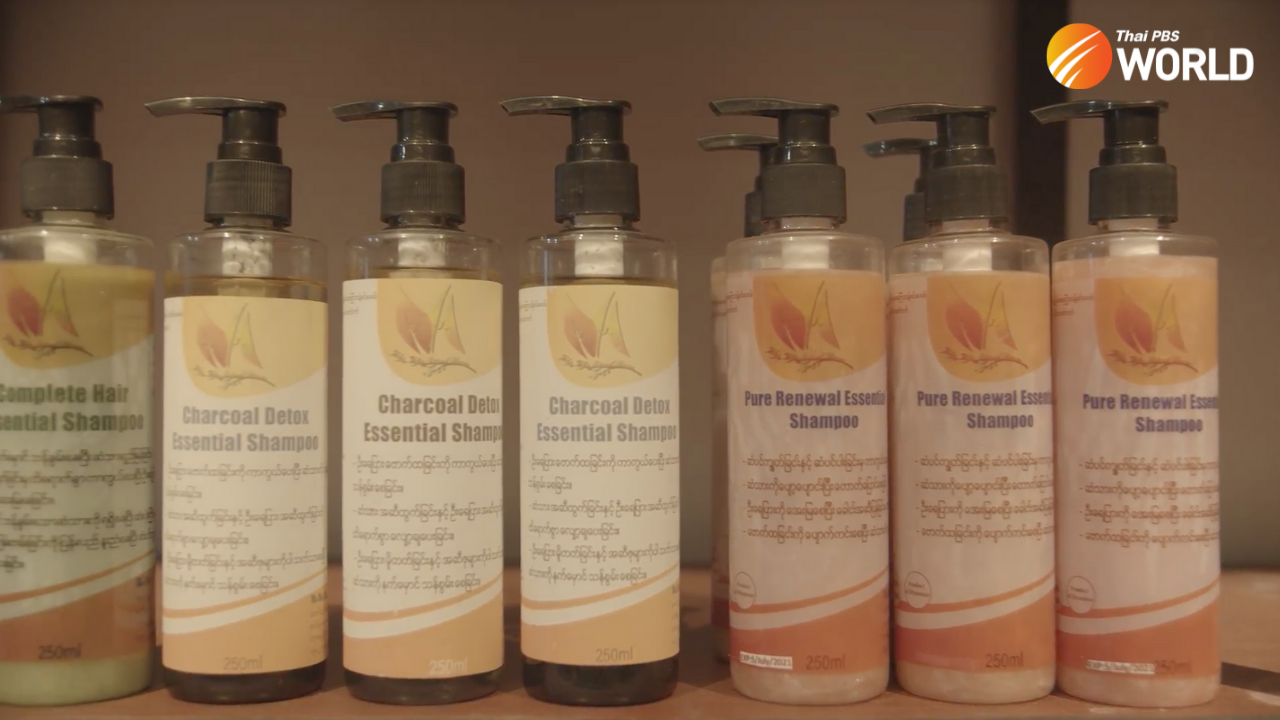 Myanmar is a country which has been plagued by troubles throughout its history, but it prospered quickly after the 2015 election, which saw the first democratically elected government come into power.

Before the coup, on February 1st 2021, Myanmar was one of the fastest-growing economies in South-East Asia.

This unprecedented economic growth and reforms enabled many foreign investors to enjoy a smoother experience when operating in Myanmar. It also paved the way for young entrepreneurs, like Ma Myo, to realize their dreams.

Myanmar’s opening up paved the way for business but came with a deluge of products and services with which the consumer base was largely unfamiliar.

“I am a chemical engineer. I have been interested in chemicals from a young age and there were no really local brands in the market. So, I started a business under the name “Mama Natural Skincare”, using extracts, such as oils, and more from only natural sources like fruit,” said Ma Myo.

Now, after 6 years, Myo and her business are still going, despite the challenges posed by the relatively untapped market. She mentions that this wasn’t a market that was friendly to SMEs.

“It was even difficult to apply to Myanmar’s Food and Drug Administration (MFDA). The MFDA’s support for SMEs is mostly on paper, which is apparent in the fact that the MFDA won’t even regulate our products, simply because we don’t own a factory within an industrial compound. So, our regulations come from the Ministry of Industry. They do the lab tests and standardization of products from smaller manufacturers like us. I mean, being natural and handmade, our production model itself isn’t based around huge factories. So, we get the standard regulations from the Ministry of Industry plus a certificate from the department of science and research. Basically, the department tests local products and provides certificates, based on how they compare to international standards,” Ma Myo explained.

Social media played a big part in the remarkable growth of Myanmar, a country then dubbed “the final frontier”, but there was a myriad of problems that followed. Being the first of its kind meant that there were many copycats or people looking to take advantage of the still unaware consumer base.

“As the cosmetics and skincare industry grew here, the amount of unprofessional, unsystematic and unethical operations increased. For example, the quality, the grade, pH levels and so on of the ingredients matter more because they can cause mild symptoms, like pimples, to severe symptoms, such as rashes, pustules and so on. So, what ended up happening is that there was some hype of certain skincare brands but, when problems arose and no responsibility was taken, the consumers became very wary of local brands, especially those that claimed to be organic. It gets worse when multiple incidents occur of brands claiming to be and marketing as local, but which are actually OEM products from somewhere outside the country. All of this resulted in stigmatization of local skincare brands in a country where locally made products are generally looked down upon,” said Myo. 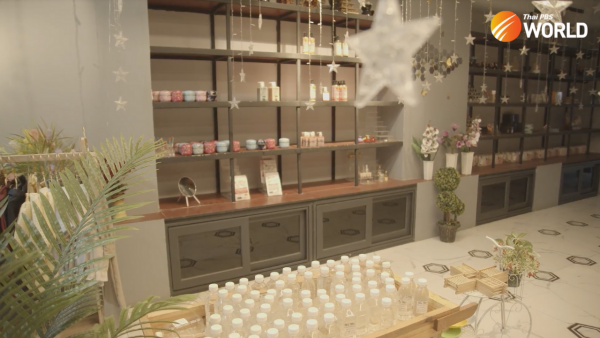 A brand built solely on quality and trust

According to Myo, the way forward and success gained so far are based on the confidence of her regular customers.

“My success is in the trust of my customers. Ever since I started the business, I’ve had a strict policy of not having anybody (celebrities, influencers, etc.) falsely market anything. I’ve only ever published customer testimonials and reviews that are true and could be fact-checked. Great care is taken to ensure our products are all made to a standard quality, which prompts invitations to enter international competitions as well as approaches from skincare businesses for collaboration in Myanmar,” said Myo.

She says that the 2020 Beauty Shortlist was the latest one in which her brand participated and she has also been contacted by La Bottega, on behalf of one of their clients, who cannot be named due to a standing NDA, to create Myanmar-distinct scents and perfumes. 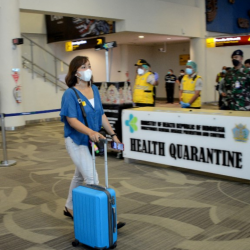