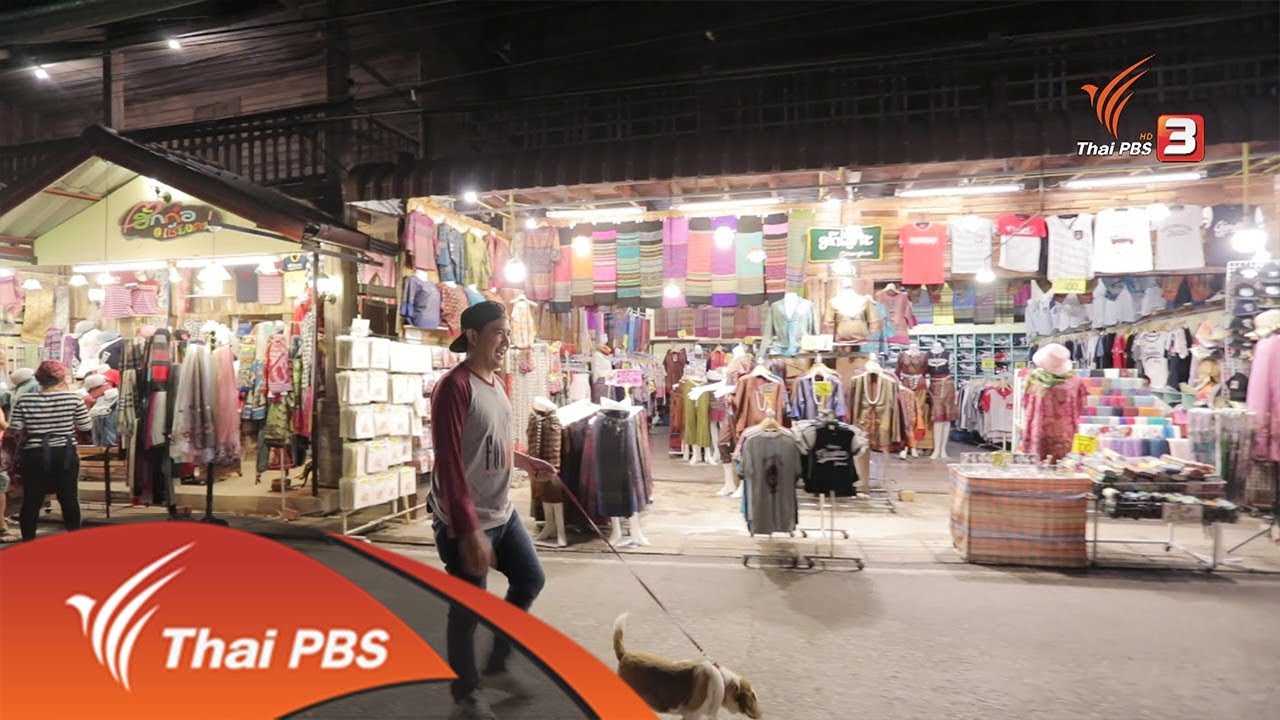 The 2020 holiday season may not be all that merry for businesses as Thais are expected to spend less due to gloomy economic sentiment and lower income.

Bangkokians plan to spend approximately Bt29.8 billion during the New Year festival 2020, a contraction of 3.2 percent compared to last year, according to the latest survey by Kasikorn Research Center.

People said they want to save their money and become more cautious in their spending. Moreover, some said they have moved up their spending plans to benefit from the stimulus measures launched by the government earlier this year such as the Chim-Shop-Chai programme.

Nonetheless, if the government and private sectors introduce additional measures to energize the market sentiment during the New Year festival, people may decide to spend more, according to the survey.

Bangkok residents have reduced their spending on purchasing gifts and souvenirs to be exchanged during the New Year festival due to the lackluster economic performance and dampened purchasing power of consumers.

Moreover, some companies decided to stop spending on corporate gifts to their business partners because of the No Gift Policy campaign. The gift basket segment is expected to suffer the most because it is the most popular form of corporate gift.

Most of Bangkok residents or 58 percent of them plan to celebrate the New Year in Bangkok and the other 48 percent in provinces. The figures are similar to last year.

The figures were based on the Household Socio-Economic Survey of the National Statistical Office of Thailand as of the middle of 2019, which showed Thailand’s household income fell, moving in an opposite direction to an increase of Thailand’s gross domestic product (GDP).

Thailand’s household income in the first half of this year fell 2.1 percent to Bt26,371 per month from 2017’s figure of Bt26,946, marking the first drop in the decade. Thailand’s nominal GDP however increased 7.6 percent over the same period. The Household Socio-Economic Survey was carried out every two years.

Thai families also lowered their spending by 0.9 percent in the first half of 2019 compared to 2017, it is the first drop in the decade in line with their lower income, economic uncertainty and rising household debts.

The biggest cut in spending is seen in luxury items such as alcohol, entertainment and tourism activities.

However, their spending on communication equipment has never been decreased in the past ten years. It shows the consumers’ behavior which becomes increasingly addictive to smart phone.

Workers also saw their income lower by 1.6 percent from 2017 because their working hours were cut. Moreover, some were affected by an increasing use of technology to replace manual workers in the production.

Farmers also registered a drop in profit by 4.8 percent to Bt7,048 per household each month in the first half of 2019, compared to two years ago. Farmers have seen their profit steadily decline since 2013 due to severe weather and slump in farm prices.

Thai household debts also increased by 2.6 percent in the first half of this year to Bt362,373 per family from Bt353,210 in 2017 and the ratio of debt per income of indebted families rose to 97.7 percent from 96.1 percent, which was described by SCB EIC as historically high.

Meanwhile, the Thai families have saved less since 2013 as they saved only 6.4 percent of their income in the first half of this year, the lowest since 2009. The highest ratio of household saving was 11.0 percent in 2011.

It is also worrisome that 59.2 percent of Thai households have financial assets covering their spending for only three months. 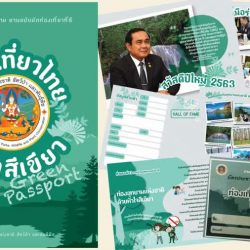 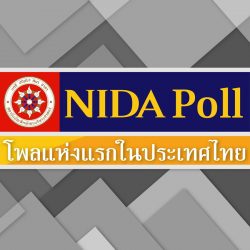