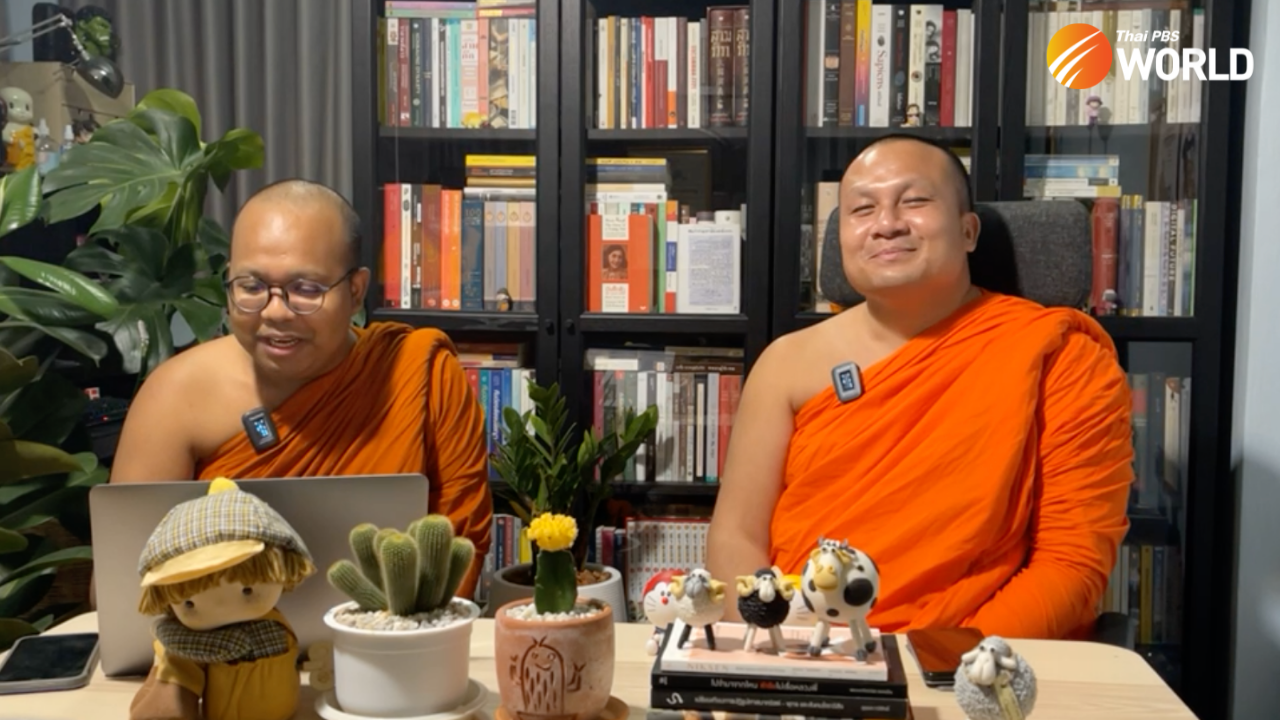 Two famous monks from Bangkok’s Wat Soithong caused a sensation last weekend when they appeared on Facebook Live together to deliver joint sermons spiced with gags and laughter. And the feedback was overwhelming, with more than 200,000 Facebookers making time to watch them.

But to critics, Phra Maha Praiwan and Phra Maha Sompong are nothing more than comedians, trivializing the sacred teachings of Buddhism. In fact, social activist and “master complainer” Srisuwan Janya was so outraged that he demanded the Sangha Supreme Council take action.

To supporters, however, the two monks are breathing life and vitality into dusty old religious teachings. The clerics are using social media to reach out to their flock, especially youngsters, and peppering their sermons with contemporary references and trendy vocabulary.

Their style is certainly different from the solemn teachings delivered with a sacred air by high-ranking monks.

Monks with a sense of humor

Phra Maha Praiwan and Phra Maha Sompong were already famous well before they delivered a sensational sermon over the past weekend. The monks frequently appear on TV and are rarely far from the spotlight, both keen to address hot topics in society – including politics.

While both have spent more than 10 years in saffron robes and have three masters’ degrees between them, their most notable feature is their sense of humor.

Their sermons are never boring or difficult to understand.

Born Praiwan Wannabutr in Chanthaburi, Phra Maha Praiwan is now 30 years old. He entered the monkhood right after completing primary school. He first ordained as a novice in Sukhothai and by the age of 18 had achieved Level 7 in the study of Pali, the language of the Therevada canon.

He then shifted to Wat Soithong in Bangkok to further his studies and became the first novice monk from Sukhothai to complete Level 9 in Pali – equivalent to a bachelor’s degree. By the time he was 20, he was ordained as a monk under the auspices of His Majesty the King.

Phra Maha Praiwan completed his master’s degree in Buddhism at Mahachulalongkornrajavidyalaya University and then a master’s in law from Ramkhamhaeng University. He is currently pursuing a doctorate in peace studies at his first university.

The monk first came under the spotlight four or five years ago, after a digital TV station invited him to join its news talk shows. His speeches and sermons were notable for always being easy to understand.

During the ongoing COVID-19 crisis, Phra Maha Praiwan has delivered aid to several communities via donations he has received. His Facebook page currently has more than 1.8 million followers, and his YouTube channel is also well subscribed.

Born in Chaiyaphum, Phra Maha Sompong is now 42. He studied in his hometown before being ordained as a monk in 1998. He then completed Pali Scholar Level 7 before completing his bachelor’s in philosophy with first-class honors at Mahachulalongkornrajavidyalaya University. He later obtained a master’s degree in social sciences from Thammasat University.

With an innovative and brave style of delivering dhamma talks, he has built a strong fanbase over the years. His sermons appeal to both students of Buddhism and to working people. 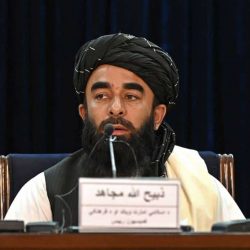 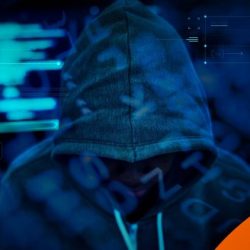