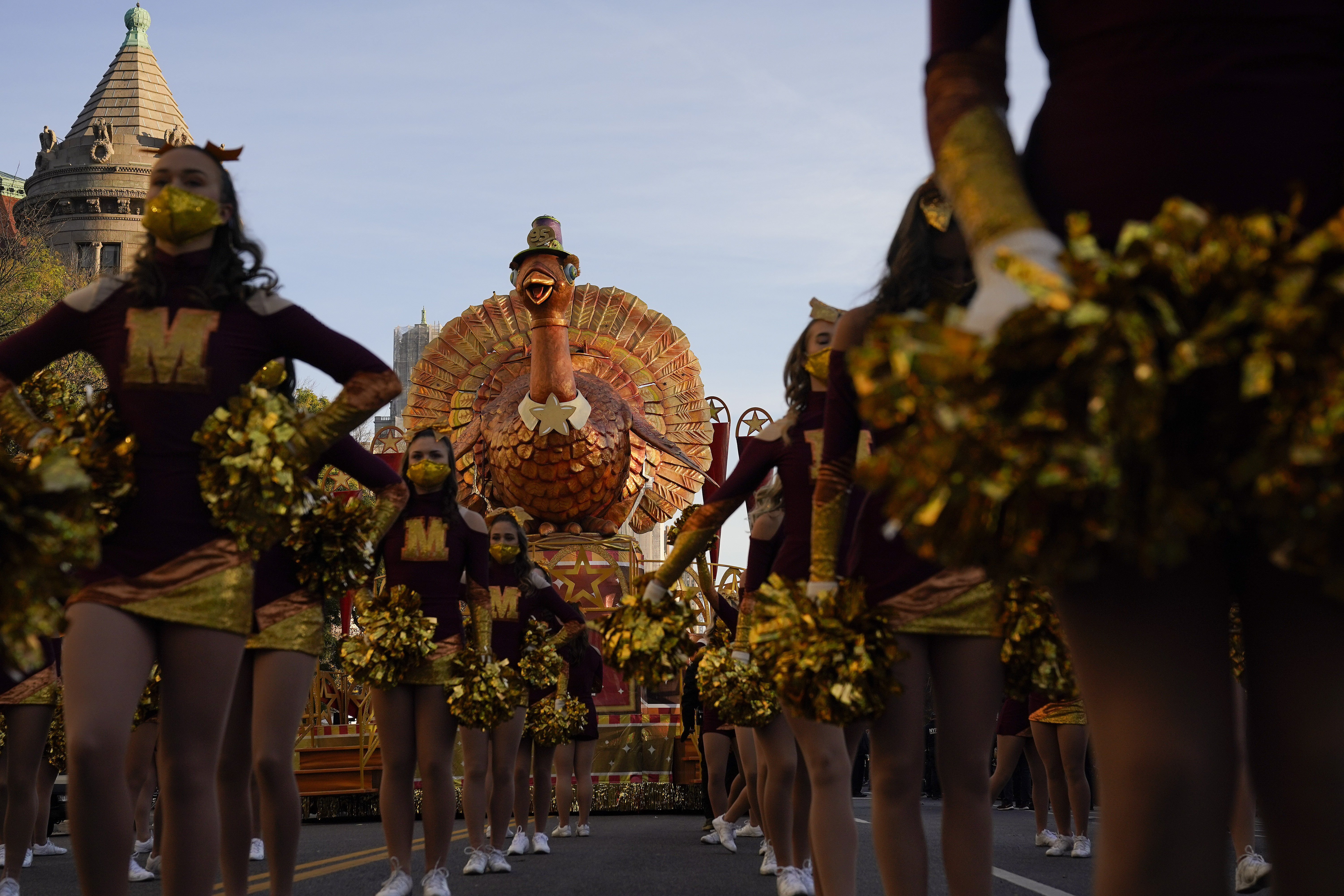 The holiday dates to the early 17th century, when Pilgrims from Europe and Native Americans gathered to share the autumn bounty – a celebration of goodwill before the genocide that was to come. Nowadays, the approach of the long holiday weekend typically ignites a frenzy of travel as scattered families come together for holiday meals.

With COVID-19 deaths and infections soaring last year, many people shared turkey dinners over Zoom. Now that vaccines have made the pandemic more manageable, an estimated 53.4 million people were expected to travel for Thanksgiving, up 13% from 2020, according to the American Automobile Association.

Air traffic rebounded strongly, with U.S. officers screening 2.31 million people at travel checkpoints on Wednesday, representing 88% of the volume screened on the same day in 2019. It was the highest checkpoint volume since the pandemic low of 87,534 set on April 13, 2020, Transportation Security Administration spokesperson Lisa Farbstein wrote on Twitter.

“My message is after two years, you’re back. America’s back,” Biden said before visiting a Coast Guard station in Nantucket, Massachusetts, to thank members of the military stationed around the world. “There’s nothing we’re unable to overcome.”

Nonetheless, COVID-19 is still infecting 95,000 people a day. More than 780,000 people have died of COVID-19 in the United States, according to a Reuters count of official data. But deaths are now measured in the hundreds per day instead of the thousands.

Midnight after Thanksgiving also marks the unofficial start of the Christmas shopping season, offering a snapshot of the state of the American economy.

Retailers started promoting online holiday “deals” as early as September this year because the ongoing supply chain logjam threatened to delay imported merchandise. But bargains are modest, according to Adobe Digital Economy Index.

An occasion to count one’s blessings, typically over a turkey dinner with mounds of side dishes and desserts, Thanksgiving also prompts an outpouring of donations to the poor and hungry.

Like many organizations, the Los Angeles Regional Food Bank offered an annual free food drive this year, allowing anyone in need to pick up a free meal kit ahead of the holiday.

Victoria Lasavath, the food bank marketing manager, said the pandemic exacerbated food insecurity in Los Angeles County. The organization and its partners now serve 900,000 people a day, triple the number from before COVID-19, she said.

Thanksgiving “can typically be a very joyous time of the year for us all. However, for our food-insecure neighbors it may bring about a different type of uncertainty,” Lasavath said.

With hospital intensive-care units no longer overflowing, restrictions on social gatherings have eased. Fans packed Ford Field stadium in Detroit for the first of three National Football League games on Thursday, restoring a spectacle that is part of the Thanksgiving tradition. Last year there were no fans in the stands.

Likewise, spectators returned to New York’s Thanksgiving Day Parade after last year’s pageant was scaled down and closed to the public.

The parade featured giant, helium balloons depicting characters such as Grogu, otherwise known as Baby Yoda from the Star Wars spinoff series “The Mandalorian,” and Ada, the young scientist from the Netflix series “Ada Twist, Scientist.” 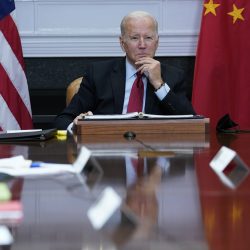