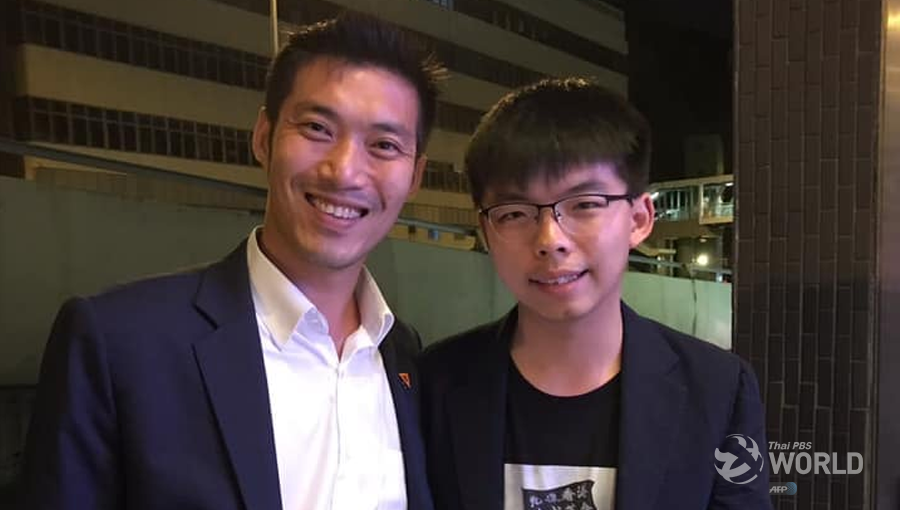 Future Forward party leader Thanathorn Juangroongruangkit has denied that he has any connections with political groups in Hong Kong and said he respects China’s law regarding the Hong Kong Special Administrative Region, and its principle of “One Country, Two Systems”.

He also claimed that he met Joshua Wong, Hong Kong’s pro-democracy leader, only once in Hong Kong for five minutes, when he was invited by The Economist magazine to give a talk on “Inside the Minds of Asia’s Next Gen Politicians” at the Open Future Festival in Hong Kong on October 5th.

In his Facebook post today, the firebrand politician insisted that he had no intention whatsoever to get involved with any political groups in Hong Kong, now or in the future, saying that his mission and that of his party is to build democracy and bring about progress in Thai society.

Regarding the picture of him and Wong, which went viral on social media, Thanathorn said it is normal for people attending the same seminar to take pictures together.  In addition to Wong, he said he took pictures with the other people at the event, including Shau L. Rei from China Market Research Group, the author of “The War for China’s Wallet”.

Thanathorn said that the significance of the picture has been blown out of proportion by some in the media, some other groups and military leaders, to link him with the protests in Hong Kong without other evidence to back up the allegation.

Thanathorn admitted he mentioned Hong Kong during his talk, referring to 2018 when he and a group of friends discussed what to do to end the junta’s rule in Thailand.  He said they discussed forming a social movement or a political party and Hong Kong gave him inspiration but, in the end, they chose to set up a political party.

The Future Forward party leader added that he supports free expression and peaceful demonstration, and he does not want to see violence in Hong Kong. 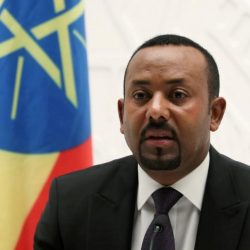 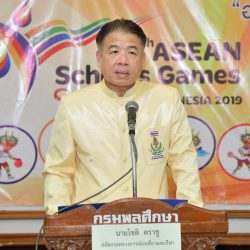