Thanathorn and the politics of pandemic 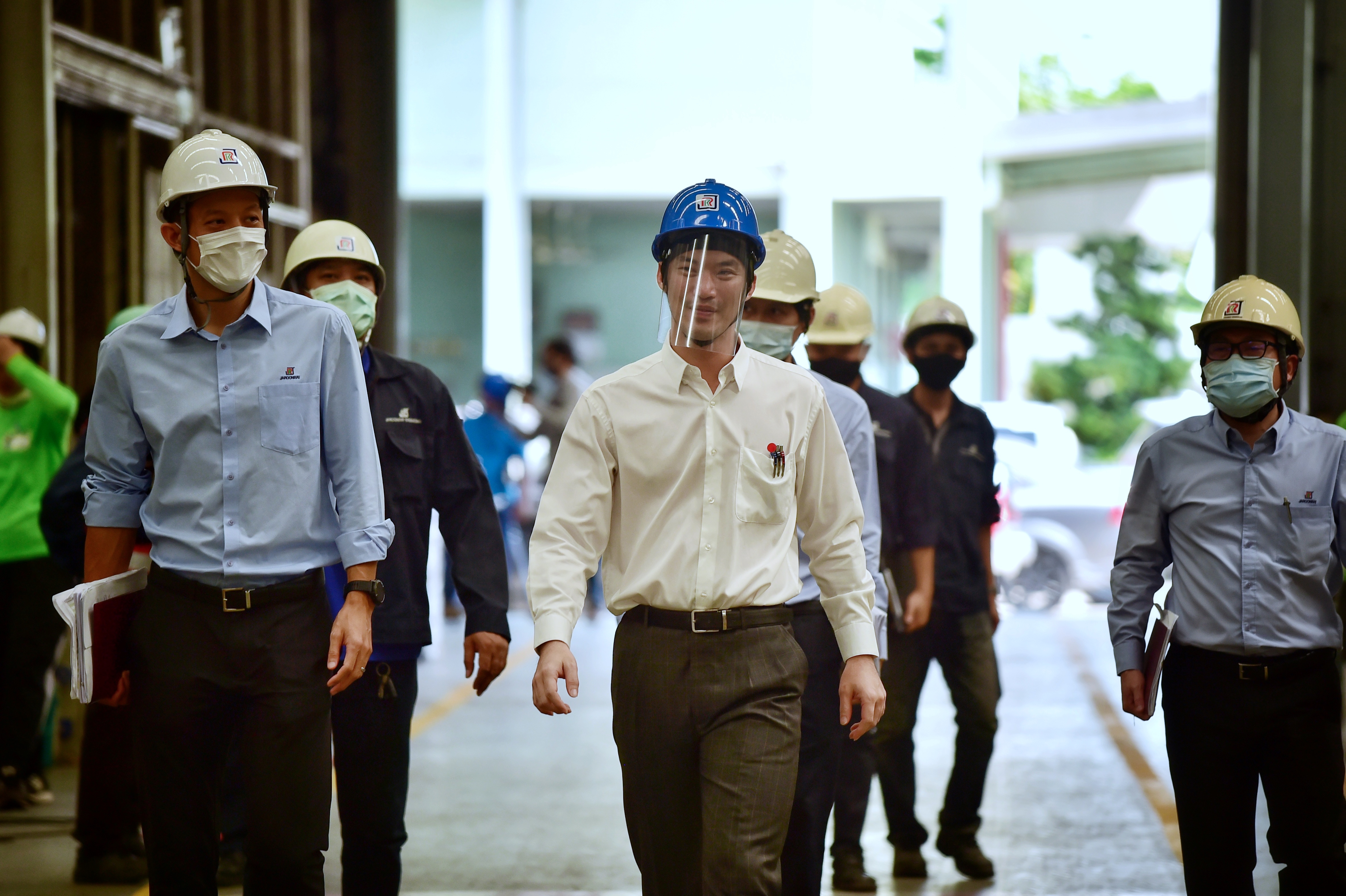 Many Thai politicians have jumped on the pandemic bandwagon to offer relief for struggling members of society and subsequently boost their own popularity.

The coalition-leading Phalang Pracharat party set up a food bank to serve free meals to people, while Pheu Thai’s Khunying Sudarat Keyuraphan has been visiting her strongholds to distribute food, water, face masks and hand-sanitising gel.

Despite being ill, 81-year-old House Speaker Chuan Leekpai also joined officials spraying disinfectant in the Bangkok neighbourhood where he lives, while fugitive former premiers Thaksin and Yingluck Shinawatra shipped 100,000 bottles of hand-sanitising spray from Dubai to their supporters in Thailand.

A Modular ARI Clinic is a portable clinic where doctors and patients are placed in separate chambers to minimize the risk of infection. Each unit has a pressurized air-flow system to prevent the transmission of airborne virus and droplets.

The 11 modular clinics cost around Bt600,000 each, while the 18 patient transportation chambers cost Bt40,000 apiece. Distribution of the equipment to hospitals began last week. The project is run by Thanathorn’s Progressive Movement Group, while the equipment was built by an engineering company, in consultation from a team of doctors.

Critics say Thanathorn’s generosity is aimed at reclaiming his political powerbase after his opposition party was dissolved and he was slapped with a 10-year ban from politics.

His Future Forward Party was disbanded in February over a Bt191-million loan it took from its leader, while the party’s 16 executives were barred from politics for 10 years.

Critics are sceptical, though, that the medical project will boost the former Future Forward leader’s popularity, because the government is perceived to be doing a good job combating Covid-19 and, more importantly, the country is still politically divided.

As a prime ministerial candidate who lost to Prayut Chan-o-cha of Phalang Pracharat in the parliamentary vote last year, Thanathorn wants to show he would have made the better leader, the academic said.

Also, he said, Thanathorn is using this opportunity to “symbolically compete with Prayut”, now that he cannot put pressure on his opponents or the government in Parliament.

However, Stithorn conceded that this may benefit the defunct party’s new incarnation, Kao Klai or Move Forward, when it pits itself against Phalang Pracharat in the next general election.

Yuthaporn Issarachai, a political scientist from Sukhothai Thammathirat Open University, said exploiting crises to further political careers is normal, but Thanathorn’s move is very different from what other politicians have been doing. Normally, politicians choose traditional methods, such as handing out basic necessities or money.

“His idea, on the other hand, is interesting,” Yuthaporn said, adding that Thanathorn also has advantages over other politicians – he has a modern way of thinking, has graduated in engineering and has a business background and connections, all qualities that help him deal with problems from a technical point of view.

Thanathorn’s strategy is further supported by his background as a social activist, the political analyst said.

When the outbreak first began, Thanathorn attacked Prayut’s government for “tightening its grip on the country” by declaring a state of emergency.

“However, this failed to attract much public attention, because at that time people were more concerned about their health and public health measures,” Yuthaporn pointed out.

Thanathorn then adjusted his strategy by shifting the focus to health concerns and the safety of medics, and coming up with protective medical equipment to donate to hospitals.

“Thanathorn knows how to play the right role for the situation,” commented Stithorn.

When the government began winning the fight against the outbreak, Thanathorn dropped the criticism and moved to a more substantial strategy of distributing medical equipment.

“In fact, Thanathorn’s strategy is far better than that of opposition parties, who have not stopped criticising the government,” the academic said.

Though some political observers believe Thanathorn’s role during the contagion may hurt Prime Minister Prayut’s image and popularity, Yuthaporn disagrees. He believes public sentiment is quite positive towards the government now that the number of confirmed Covid-19 infections is falling.

Also, he said, the deep political division that still afflicts the country would hamper Thanathorn and his group’s effort to gain public support in the short term.

“His supporters will say it’s a progressive initiative [producing and distributing medical equipment], but his opponents will think that since he is politically banned, he cannot make any moves to boost his popularity,” Yuthaporn said.

In the long-term though, a new political face like Thanathorn, who comes up with fresh and exciting initiatives, can help create a “new normal” of practices in politics, he added.

“In the future we may see other politicians adopting this new style of donating instead of just handing out basic necessities,” Yuthaporn said.

Making the most of a crisis

The World Health Organisation has warned global leaders against politicising the Covid-19 outbreak “if you don’t want to have many more body bags”.

WHO’s director general, Dr Tedros Adhanom, said the focus of all political parties should be to save their people and not use the novel coronavirus to score points.

However, in Thailand everything is politicised, commented Stithorn, so both the government and the opposition are making the most of this situation.

Thanathorn’s actions may help to boost his popularity and political presence. But since the virus fight has been handed over to doctors and medical officials, its opponents cannot really criticise the government if the situation worsens. Such criticism now runs the risk of backfiring, since it will be perceived as attacking the doctors, not the government, Stithorn said. 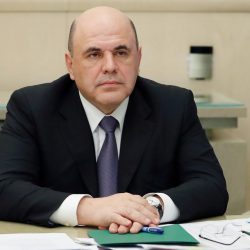 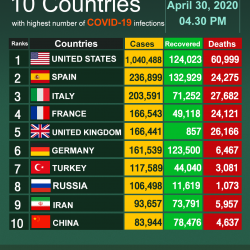