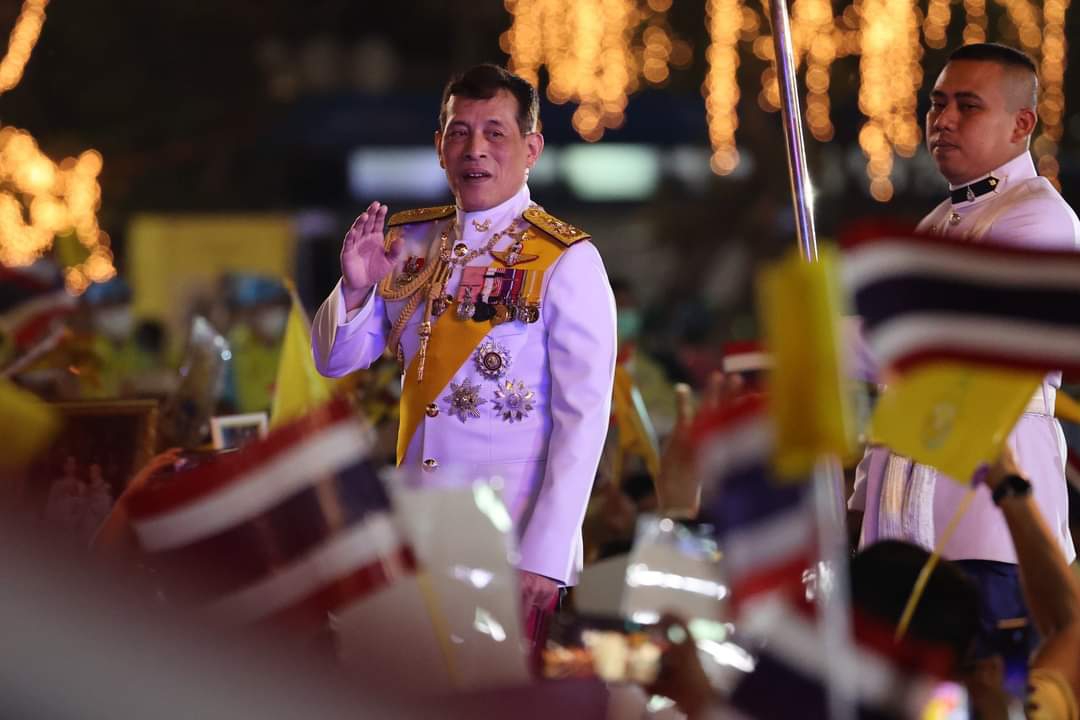 Their Majesties the King and Queen presided over a ceremony at Sanam Luang Saturday night to commemorate the birthday anniversary of HM King Bhumibol Adulyadej The Great as Thai people across the country also took part in paying respects to the beloved King. 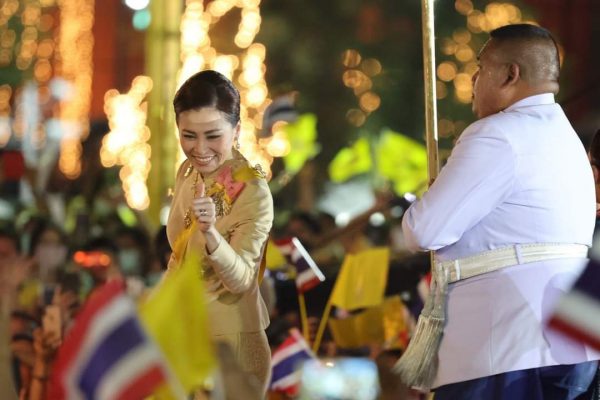 Tens of thousands of people attended the open-air candle-litceremony which also featured music and performances in honour of the late king. Highlights included a series of drone displays forming images of the late king.     Also attending the ceremony were Prime Minister Gen Prayut Chan-o-cha and members of his Cabinet.

Besides being King Bhumibol’s birthday anniversary, December 5 is officially Thailand’s National Day and is also celebrated as “Father’s Day.”

The widely revered King Bhumibol passed away in 2016.

After the ceremony, Their Majesties the King and Queen personally greeted well-wishers and intermittently stopped to wave and smile at them. Her Majesty also shook hands with many of the well-wishers who shouted “Long live Your Majesty” and “Your Majesty fight on.” 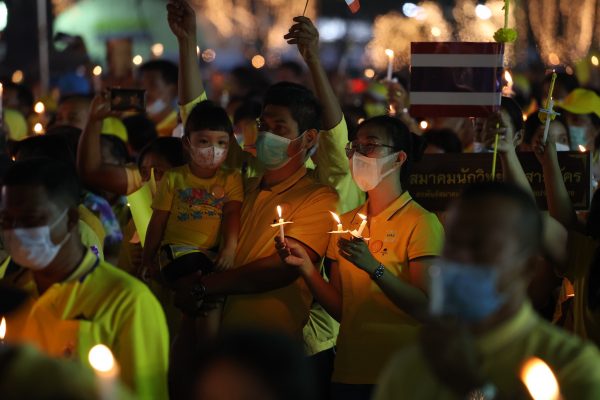 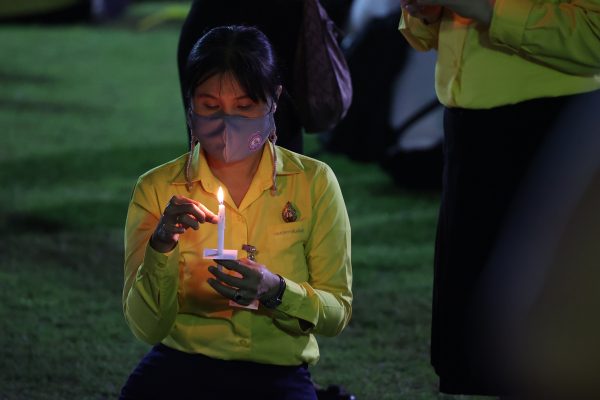 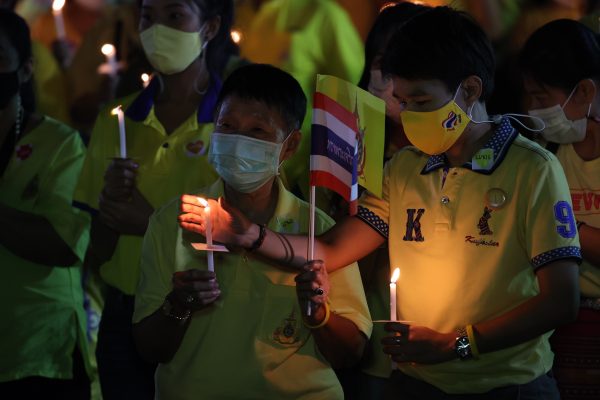 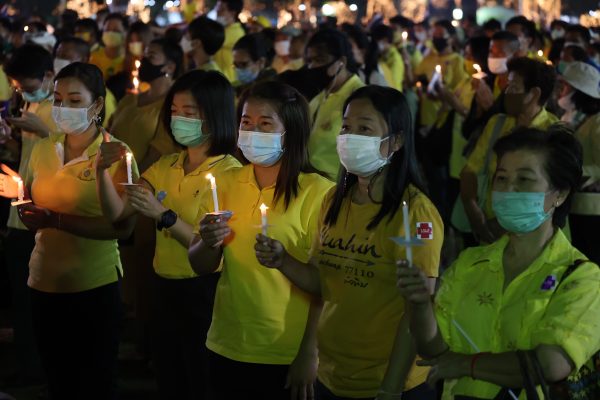 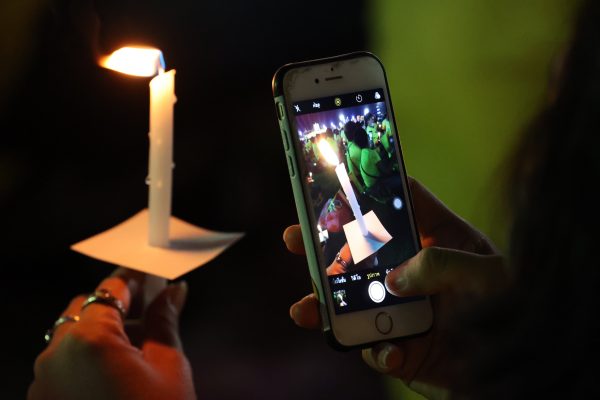 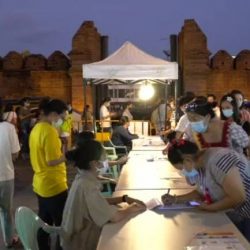