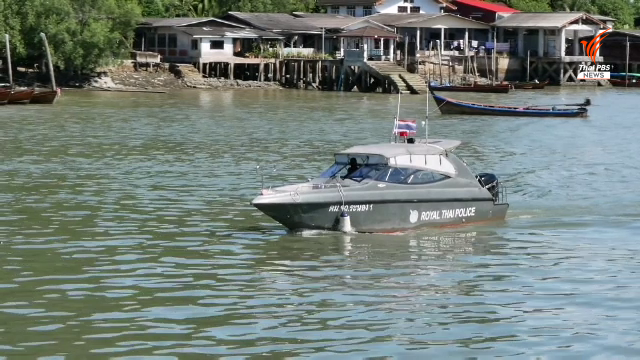 Thailand’s Ministry of Interior has ordered all provinces bordering Myanmar to increase border surveillance and patrols, to prevent a potential influx of Myanmar people and migrant workers, reducing the risk of the spread of COVID-19 into Thailand.

Villagers living in border areas have also been told to on the lookout for strangers in their villages or communities and to report them to their village heads, or to the provincial Damrongtham centre, on the 1567 24-hour hotline.

Concern among those in Myanmar over a new wave of COVID-19 infections in the country has driven many of to head for safe haven on Thai soil, prompting Thai authorities to take steps to prevent illegal border crossings.

Mr. Thanitpol Chainan, an advisor to the Deputy Public Health Minister, said today that the communicable diseases committee of Tak province, bordering Myanmar, has ordered the shutdown of two formal and 36 natural crossings in five districts of the province.

Rapid response mobile units, equipped with COVID-19 test kits, have also been dispatched to Tak, to help local health officials screen Thai people living along the border, as well as people from Myanmar.

In the southern border province of Ranong, the Royal Thai Navy and immigration police have stepped up sea patrols, to intercept boats attempting to smuggle Myanmar people into Thailand. 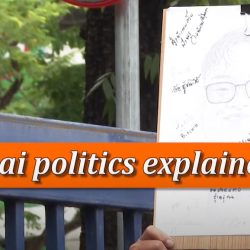 The ‘Penguin’ who won’t back down 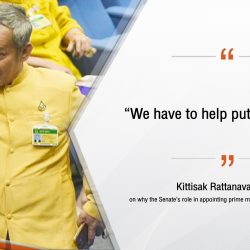