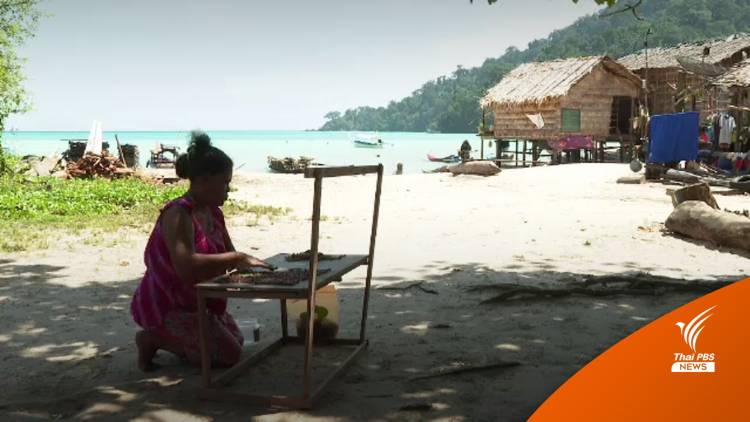 Thailand’s indigenous Moken (Mawken or Morgan) tribe, commonly called sea gypsies or sea nomads, living in five of Thailand’s southern provinces have high hopes that the upcoming Tambon (sub-district) Administration Organization (TAO) elections, the first time for many of them to case their votes, will bring about progress in their communities and the betterment of their livelihoods.

The upcoming elections, scheduled for November 28th, are rather special for them, as a new voting station will be set up on the Surin Islands, resulting from new constituency divides. Previously, hardly anyone voted because it took them 4 hours to travel by boat to the polling station.

A nomadic people in the Andaman Sea, those eligible are fully aware of the TAO elections and are looking forward to going to the polls. 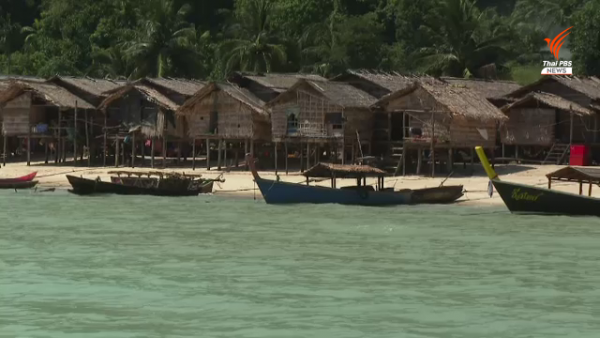 The Moken Tap Tawan community, in Takua Thung district of Phang-nga province, is regarded as the most secure of all the tribe’s settlements, though most of its residents are poor.

A Moken teacher said there are about 300 of them on the islands and less than half have a job in tourism-related businesses, such as selling locally-made candle chord stone necklaces.

With just a handful of tourists, he said more of his people are now jobless, adding that a number of them do not have Thai ID cards and, therefore, are ineligible to receive any state support.