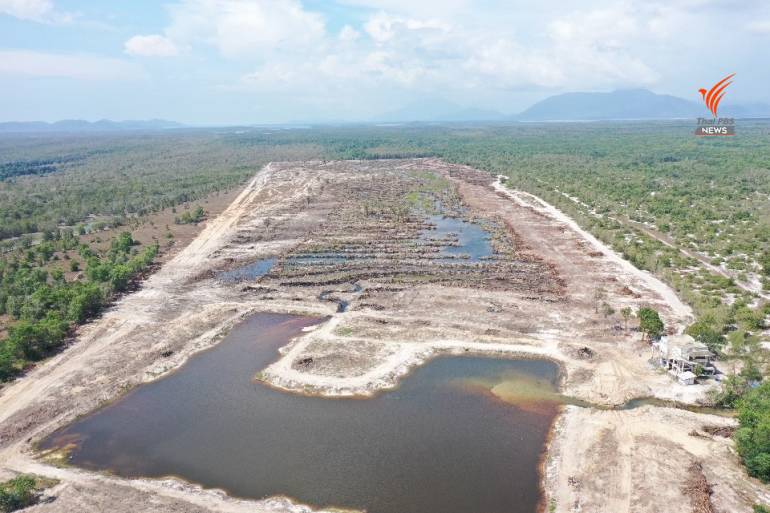 Villagers on Phra Thong Island, in the southern province of Phang-nga, have been collecting signatures to support a water retention project on the island, in an effort to break an impasse between the Royal Irrigation Department (RID) and the Department of Marine and Coastal Resources (DMCR).

The DMCR has ordered an immediate stop to the land clearing operation for the project, claiming that it has encroached on mangrove forests and that no permission has been granted by the department for the use of the land.

The RID and the Phra Thong Island Tambon (sub-district) Administrative Organisation (TAO) are, however, insisting that it is state land and permission for its use was granted by the Phang-nga governor in 1985.

Ouaychai Meechai, construction chief of the RID office in Surat Thani, said that the 350 million baht project is an extension of the existing 4.8 hectare water retention area, to cover a total of 72 hectares, including 53.44 hectares of state land, for which utilisation permission has already been granted.

Land clearing has been completed, he said, but all work has been suspended, pending a settlement in the land dispute.

Minister of Natural Resources and Environment, Varawut Silpa-archa, said today (Sunday) that he understands the good intentions of the Phra Thong Island Tambon Administrative Organization and the Royal Irrigation Department in wanting to provide water for the villagers, for consumption, irrigation and tourism, but reminded them that they must comply with related laws as well.

He said he has instructed the Department of Marine and Coastal Resources to restore the destroyed mangrove forest, adding that this case should serve as a lesson to state agencies to carefully check the laws concerned before starting a project.

The DMCR has estimated the damage to the mangrove forest and environment at about 29 million baht and has lodged a complaint with the Khura Buri district police demanding compensation.

There are about 1,500 people living on the island in three villages, namely Thung Dab, Pak Chok and Tha Pae Yoi.

He said that the villagers have been collecting signatures, to be submitted with their petition to the district chief officer tomorrow. 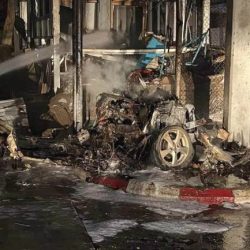 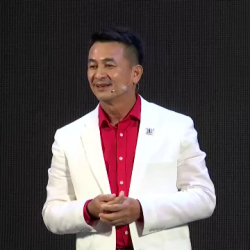