Thailand’s six-party opposition bloc has issued a joint statement outlining the government’s failures during the past three years under the leadership of Prime Minister Prayut Chan-o-cha.

They summed up the government’s failures as follows:

Leadership failure on the part of Prime Minister Prayut, citing the use of a special law to shut down the operations of the Akara gold mine, resulting in a multi-billion-baht lawsuit being filed against the government by its parent company in Australia. 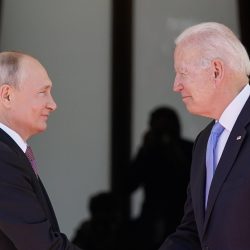 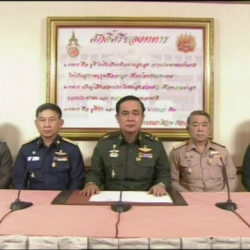