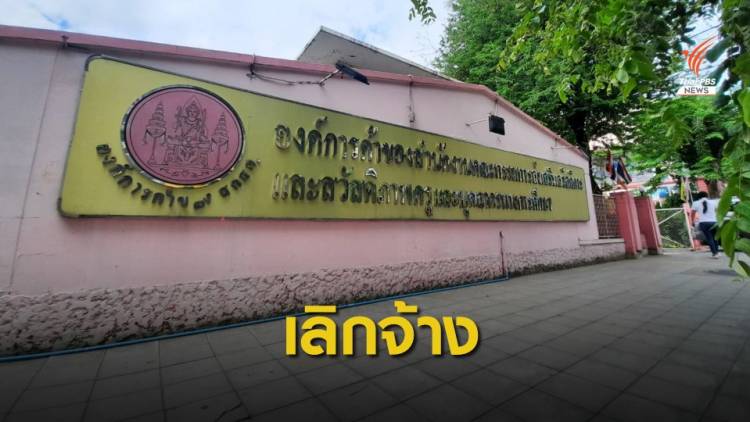 The announcement, which was signed by Mr. Disakul Kasemsawat, secretary-general of the Office of Informal Education, in his capacity as acting director of the Khurusapha Trade Organization, claimed that the layoffs are necessary as part of a reorganization process.

Many long-term employees were shocked when they learned of the sudden order, which comes at a difficult time for them, when the country is facing the worst ever economic slump, with GDP projected to contract by up to 8%. A few even fainted or broke into tears.

The management, however, promised compensation for the redundant employees, in accordance with the labour law.

A representative of the organization’s labour union said today that it will fight the dismissal order, claiming that the management must seek a court injunction to lay off such a large number of employees.

The Khurusapha Trade Organization is tasked with printing textbooks and producing learning kits for sale to private and state-run schools across Thailand.  Poor management, high operating costs, especially for long-time employees, and publication delays have been blamed for the losses. 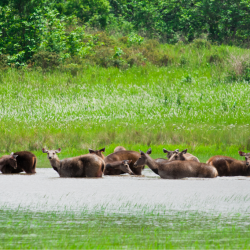 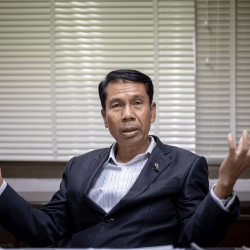