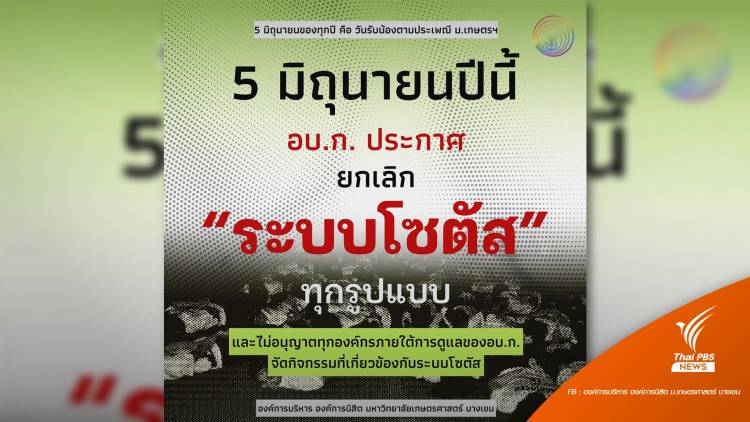 SOTUS refers to the seniority system, often practiced in Thai universities, where senior students abuse their authority against freshman, mostly through hazing and bullying, while forcing them to respect seniors just because they are older.

The announcement on Facebook explains that, every June 5th, the university traditionally welcomes its first-year students. Such activities have often involved violence handed out by seniors.

The abolition of the SOTUS system means that all organisations under the Kasetsart University BangkhenCampus Student Administrative Board are strictly prohibitedfrom holding activities that involve this seniority system, including the act of forcing students to participate in certainactivities, insulting or physically abusing them or even pressuring them to a point where participants feel unsafe.

Students can now inform the student administrative board if any organisation under the university still allows the SOTUS system.

Hazing rituals and the use of SOTUS systems still remain common in Thai universities, despite much public condemnation.

Earlier this year, a student died during a hazing ritual at a university in Nakhon Ratchasima province, despite its ban on hazing. Fifteen second-year students who were involved in the ritual were subsequently expelled. 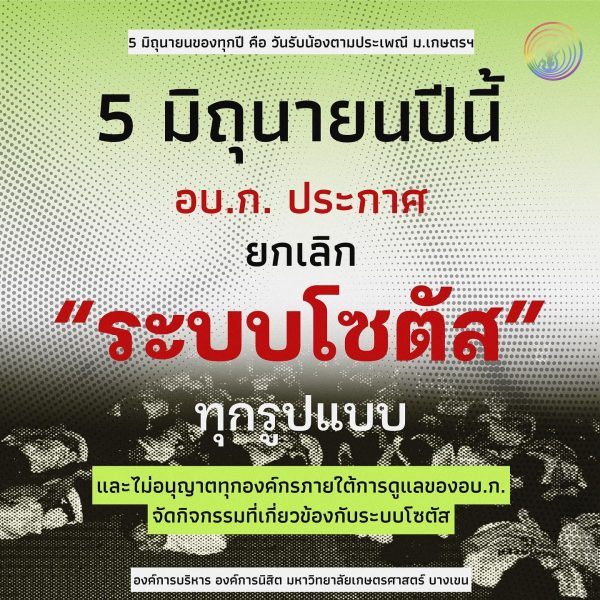 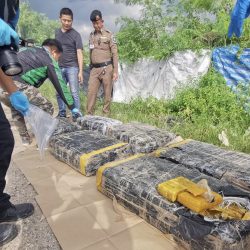 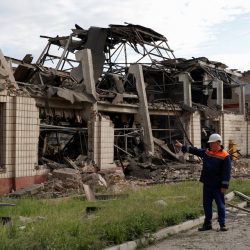