Thailand’s health minister apologizes for not wearing a face mask 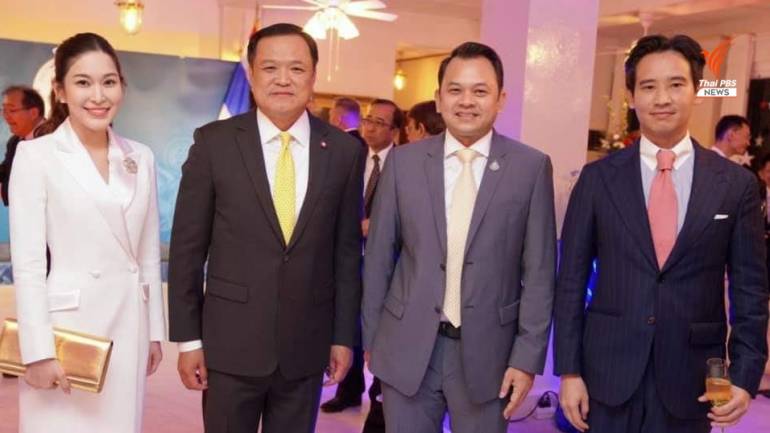 Thailand’s Public Health Minister Anutin Charnvirakul has offered a public apology for not wearing a face mask, while attending a social event to commemorate US United States Independence Day, at the US Embassy in Bangkok.

In addition to Mr. Anutin, several other Government and Opposition figures were seen, in pictures of the event, not wearing face masks either.

After the Cabinet meeting yesterday, Mr. Anutin told the media that he regretted not being a good role model by lowering his guard, while telling the other people not to lower theirs.

He claimed that he wore a face mask while attending the social function at the US Embassy, but removed it for photographs to be taken.  He promised not to repeat the blunder, while urging members of the public not to make the same mistake.

This was the first time that Mr. Anutin was seen not wearing a face mask in public. In mid-June, during the third phase of lockdown easing, however, he and several senior public health officials were seen dining at a table without observing social distancing. 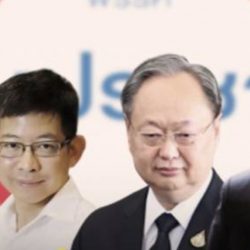 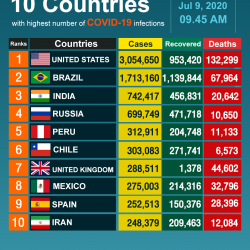