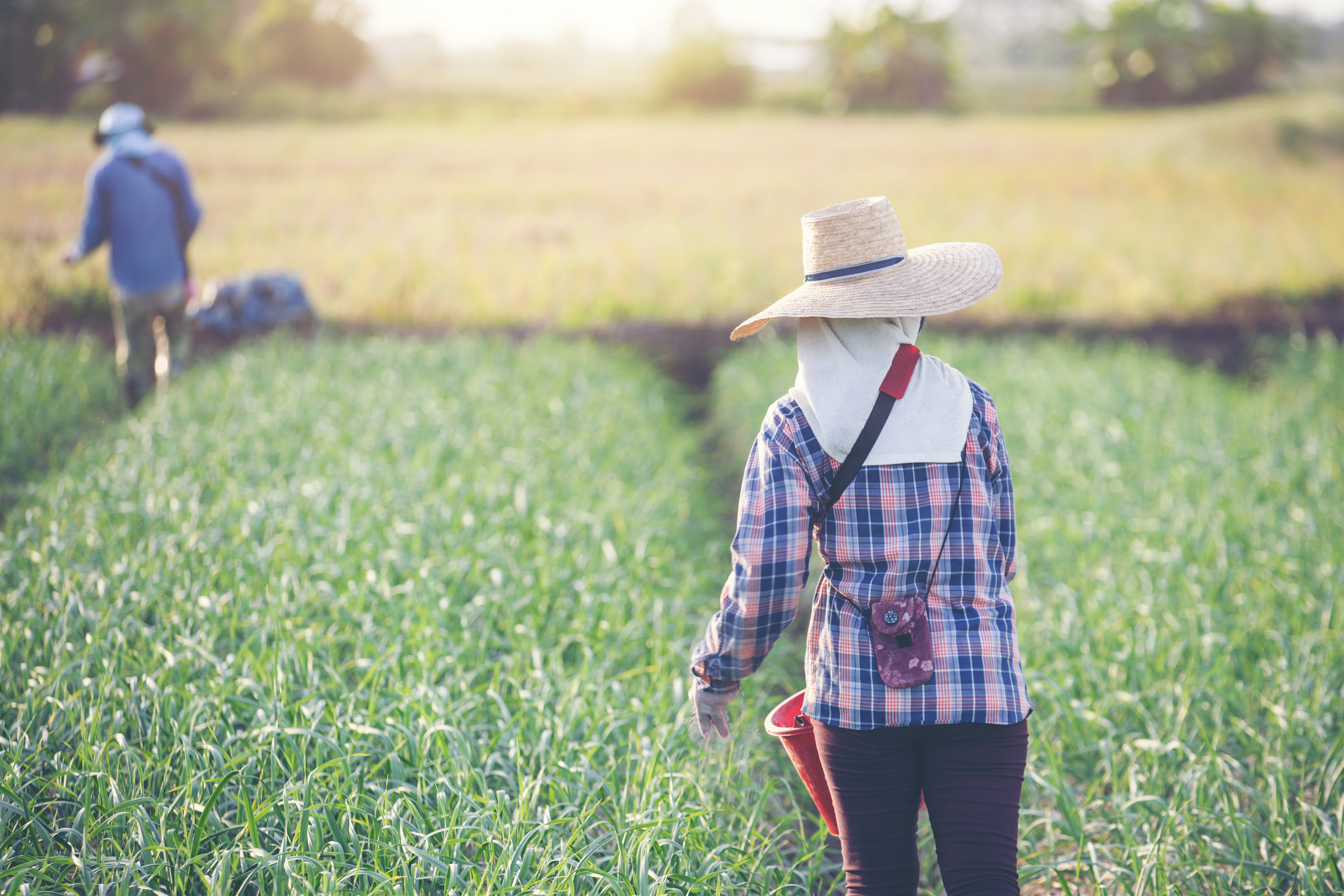 Contrary to speculation by anti-paraquat groups, the Hazardous Substances Committee has reconfirmed its ban on the production, import, export and possession of the herbicide paraquat and pesticide chlorpyrifos, which came into effect on June 1st, 2020.

Industry Minister Suriya Juangroongruangkit, in his capacity as Chairman of the committee, told the media on Monday that they had considered the pros and cons of the ban, as well as the report by the Ministry of Agriculture and Agricultural Cooperatives, and concluded that the ban should stay because it has been in force since June.

He also said that there are credible reports confirming that the two hazardous substances pose a health threat, and they have been banned in several other countries.

Meanwhile, Abhai Sutthisung, Inspector-General of the Ministry of Agriculture and Agricultural Cooperatives, admitted that the Department of Agricultural Technique is still unable to find affordable alternative substances, which are as effective as paraquat and chlorpyrifos, but less hazardous.

He said the Agriculture, Industry and Commerce ministries have been trying to find markets for organic or chemical-free farm products for farmers, to convince them to switch to organic farming and to reduce their dependence on dangerous substances.

Despite the ban, many farmers still use paraquat because it is cheap and an affordable alternative is not yet available. 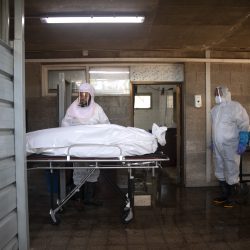 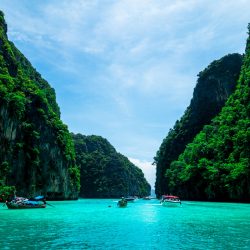