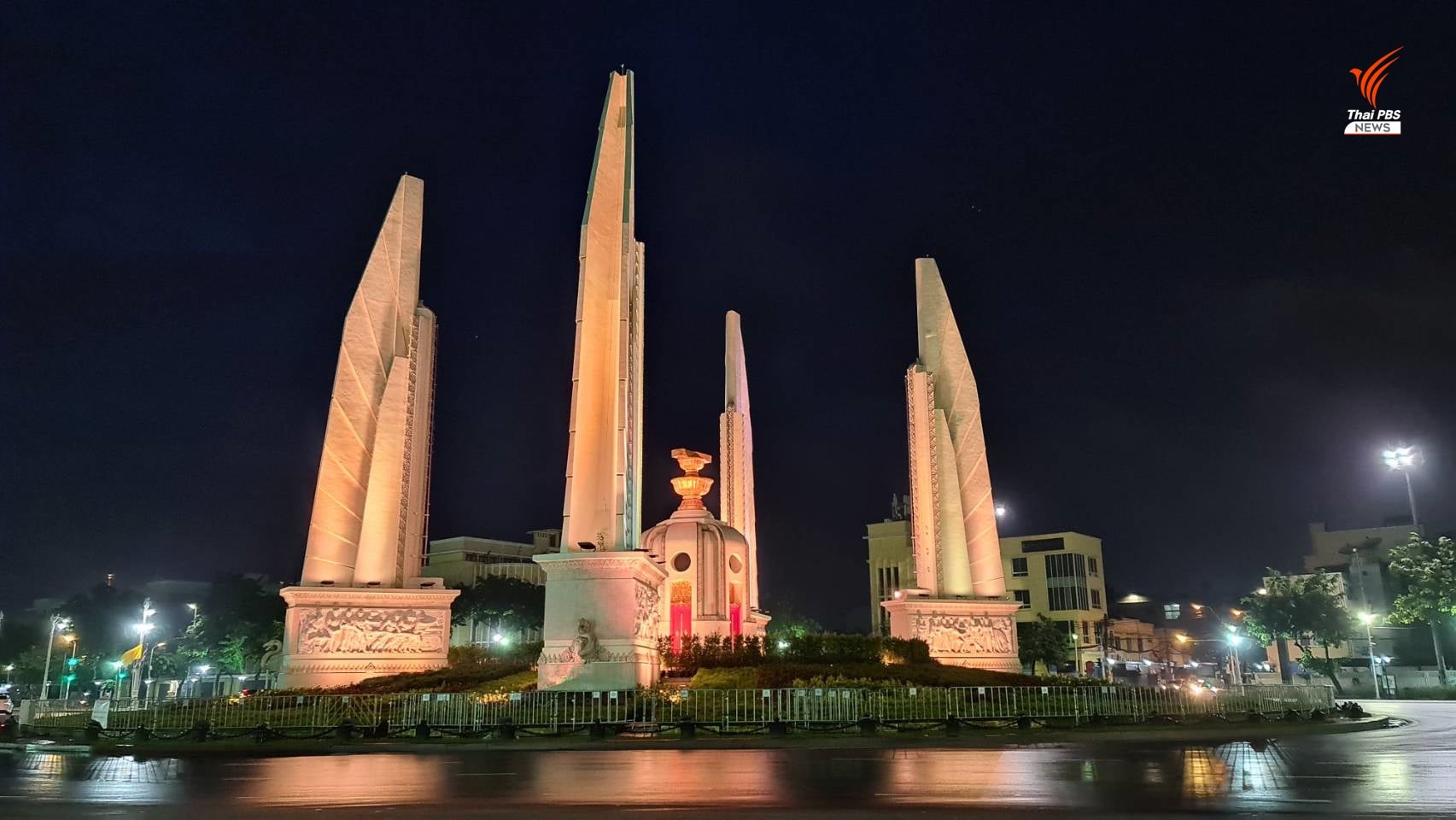 Thailand is not among the 111 countries invited by US President Joe Biden to attend the “Summit for Democracy” he will host in early December.

For government critics and opposition politicians, this was a big slap in the face for the Thai government.

However, the Foreign Affairs Ministry played down Thailand’s exclusion from the summit. Foreign Minister Don Pramudwinai described the event as “purely political” while a ministry spokesman said that whether invited or not, the Kingdom’s respect for principles of democracy and human rights remain unchanged.

A mixed bag of invitees

The virtual gathering, described by the media as “the first of its kind”, will be held on Dec 9 and 10.

Of the participating countries, 27 will be from the Americas, 39 from Europe, 18 from Africa, and 26 from Asia and the Pacific.

Of all the 111 invited countries, including the US, 77 rank as “free” or fully democratic, according to Freedom House’s 2021 report. Another 31 invitees rank as “partly free”, and three countries fall into the “not free” category.

It appears that Biden’s selection team opted not to limit participation to a core group of committed democracies.

The summit invitations were apparently based on US strategic interests on a global scale, in addition to the democratic status and geopolitical significance of the invited countries, analysts said.

They said the invite list revealed the Biden administration’s struggle to balance wider US national security interests, such as countering a rising China, with higher ideals.

Analysts describe Washington’s exclusion of Thailand from the summit as a warning signal, although they foresee no significant impact on Thai-US relations.

Titipol Phakdeewanich, dean of Ubon Ratchathani University’s Faculty of Political Science, reckoned that this was just a signal from Biden’s administration that Thailand should boost its commitment to democracy and human rights. He did not think the US wanted to cut ties with Thailand.

“The non-invitation does have some implications but not significant ones for Thai-US relations. The US still provides assistance projects for Thailand through USAID [United States Agency for International Development],” he said.

In August, USAID and the Thailand International Cooperation Agency (TICA) expanded development cooperation between Washington and Bangkok with a $5-million (Bt165 million) strategic partnership. The partnership will provide development assistance to other countries in Southeast Asia.

However, Titipol pointed out that Thailand’s exclusion from the summit could be interpreted as Washington’s refusal to endorse the Thai government as democratic.

Thailand is categorized as a “flawed democracy” and ranked 73rd out of 167 countries on the Democracy Index 2020, compiled by the Economist Intelligence Unit. This is a slight downgrade from a year earlier, when the country ranked 68th.

Titipol explained that Prayut Chan-o-cha’s legitimacy as prime minister is in question, since he staged the 2014 coup while serving as Army chief and then retained power through the current junta-sponsored Constitution.

Moreover, the US may view that Thailand has made no significant progress on democracy and human rights, he added.

“We have to wait and see if Biden will compromise [about this matter]. Earlier, it appeared the US was going to take some action against Thailand, but instead they compromised,” said the analyst.

“In the end, it [any decision on this matter] depends on US interests in this region. During the COVID-19 crisis especially, many Western countries are seeking good ties in this region,” he added.

The Democracy Summit has three aims, according to the US Department of State: Defending against authoritarianism, addressing and fighting corruption, and promoting respect for human rights.

The event is being billed as a test of President Biden’s ambition to return the US to global leadership, to face down authoritarian forces led by China and Russia. Biden announced this aim in his first foreign policy address as president in February.

Rights groups praised Biden’s pledge to reinstate the promotion of rights and freedoms as a US foreign policy priority, after the disinterested approach of his predecessor Donald Trump, Reuters reported.

Titipol agrees that the summit’s themes indicate Biden is intent on restoring promotion of democracy and human rights after they were sidelined during Trump’s administration.

“Biden is resuming US leadership in promoting democracy around the world. The summit seems to signal that Washington is serious about this matter,” said the academic, who is conducting research on human rights in Sweden.

“Also, it’s a good sign that calls for democracy will receive more recognition in the region. It’s a positive move for Asean countries too.”

Only three of Asean’s 10 member countries were invited – Indonesia, Malaysia and the Philippines.

Regarding the matter, Prime Minister Prayut said he was “extremely careful” to ensure that Thailand “puts itself in the right position” to avoid possible damage or trouble for the country. He was perhaps referring to Thailand’s dilemma of maintaining balance in its ties with the US and China, the world’s superpowers and largest economies.

Foreign Minister Don insisted the lack of a summit invitation was no cause for worry or regret.

“Sometimes you should be happy not to be invited. We often find it’s good that we are not invited. After getting an invitation, we have to consider whether to join or not. In many cases, this is a double-edged sword,” Don said, replying to a question from an opposition MP in Parliament.

Don, who doubles as deputy prime minister, also dismissed the summit as being “purely political, with the intent of attacking one another”. He added that many other democratic countries with elected governments were also not invited.

Asked if Thailand would suffer any negative fallout from the snub, the foreign minister said: “No impacts at all. Don’t worry.”

Foreign Ministry spokesman Tanee Sangrat said that Thailand’s omission from the Summit for Democracy would not affect the country’s respect for democratic principles and human rights.

“Thailand has no worry as to whether we are invited or not,” said Tanee, who also serves as director-general of the Department of Information.

He added that the Kingdom regularly attends well-established international conferences to promote democracy, including the Bali Democracy Forum. 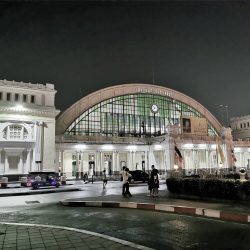 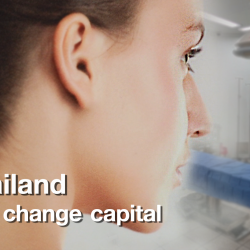