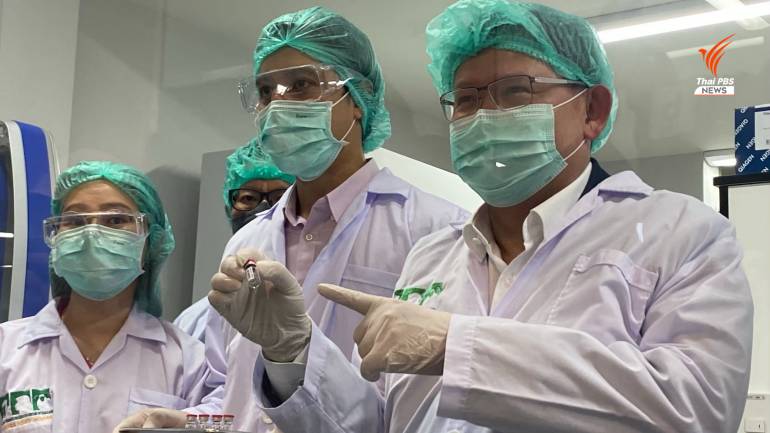 Thailand will conduct the first human trials of its COVID-19 vaccine candidate in October this year, after trials on monkeys produced satisfactory results, with high level of immunity being detected in the animals, according to Higher Education, Science, Research and Innovations Minister Suwit Mesinsee in his Facebook post today (Sunday).

He said that the next step is to recruit volunteers, in August and September, for the human trials of the mRNA vaccine, which was jointly developed by the Vaccine Research Centre of the Faculty of Medical Science of Chulalongkorn University and the Office of National Research.

He said that the second dose of the vaccine candidate in monkeys, at the National Primate Research Centre in Kaeng Khoi district of the central province of Saraburi, showed that it boosted the immunity in the animals to an efficacious level.

All the monkeys are in good health, without out side effects, two weeks after they were given the second dose on June 22nd.

“Researchers have analyzed blood samples from the monkeys, to assess the level of anti-body. It is good news that the monkeys have developed a substantial level of immunity,” said Mr. Suwit. 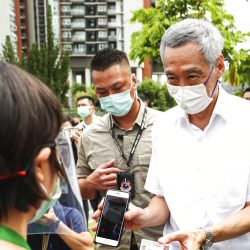