Thailand suspends visa on arrival facility for citizens of 18 countries 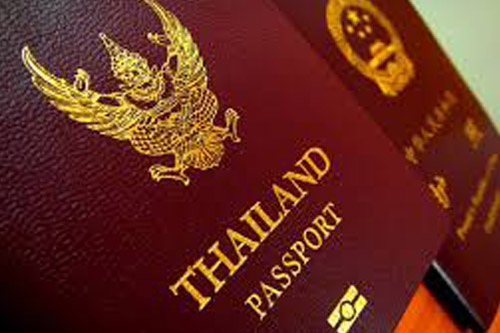 In light of the global spread of COVID-19 and increasing concern over a potential widespread domestic outbreak, Thailand has suspended the visa on arrival (VOA) facility for citizens of 18 countries and has scrapped visa free access for those from Italy, South Korea and Hong Kong with immediate effect.

In order to enter Thailand, the interior minister explained that citizens from these countries will now have to apply for visas at Thai embassies or consular offices in their own countries and they will be required to show a doctor’s certificate, confirming that they are not infected with coronavirus.

This increased control measure will become effective immediately and remain until the virus situation has eased, said Anupong, adding that citizens of these countries arriving in Thailand, by whatever means of transport, will be quarantined for 14 days at the Novotel Hotel at Suvarnabhumi international airport and, if they do not want to be quarantined, they can elect to return home.

According to the Interior Minister, the Thailand will also stop using military barracks and state facilities, including the Sattahip naval base, as venues to quarantine workers returning from working illegally in South Korea, adding that they will be confined at their home instead and will be monitored by local officials. He warned, however, that anyone in mandatory quarantine who ventures out of their home during the 14-day quarantine period will be dealt with harshly, in accordance with the law.

Explaining the sudden shift of policy, Anupong said experts are concerned that putting many people together in one venue risks cross infection, citing the case of Diamond Princess Cruise Ship, where many passengers became infected.

Meanwhile, Labour Minister Chatumongol Sonakul warned the returning Thai workers from South Korea, who escaped quarantine, that they might be blacklisted, making them unable to return to South Korea to work again. 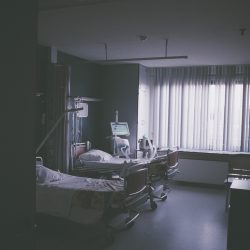 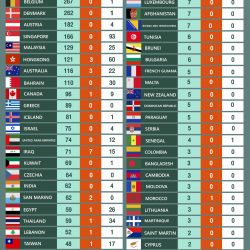