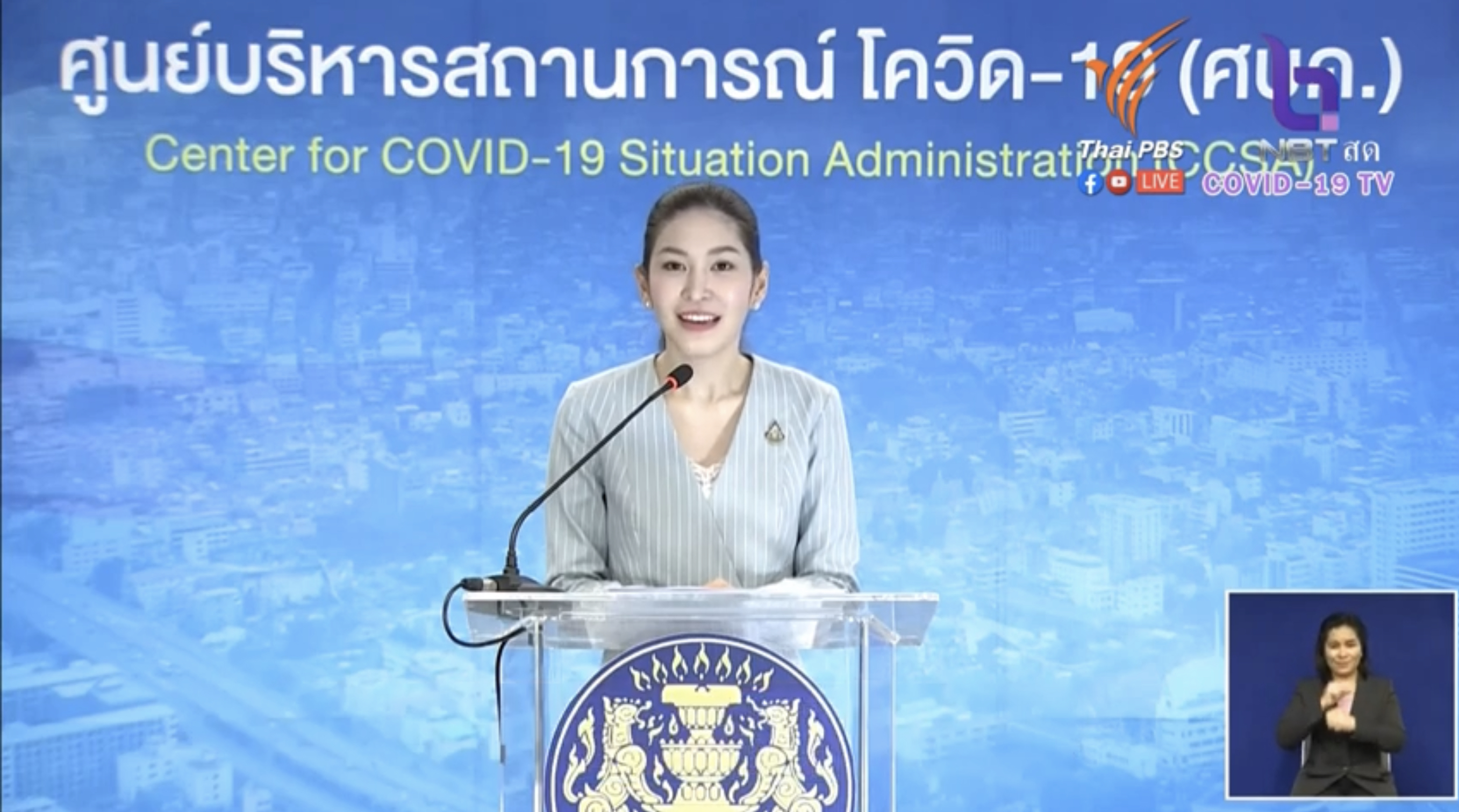 After recording 11 new COVID-19 infections on Thursday and Friday, Thailand reported just one new infection and no fatalities today (Saturday).

CCSA assistant spokesperson Dr. Panprapha Yongtrakul said that the new patient is a Thai student, who was in a group of 39 people, mostly students, who arrived from Saudi Arabia, via Malaysia. They have been in state quarantine in Narathiwat since May 25th.

The patient developed a fever, cough, sore throat and breathing difficulties before he tested positive for COVID-19 on May 28th.

“Nine locally acquired infections is a satisfactory number, because it shows that new infections are steadily slowing. We must, however, remain vigilant and keep our guard up, especially during the third phase of relaxations,” said the CCSA assistant spokesperson.

Cumulative infections in Thailand are 3,077. 16 more people are reported today to have got better, bringing total recoveries to 2,961, with 59 others still in hospital.  The death toll remains 57.

According to a Bangkok Poll, by Bangkok University, which gauged the opinions of 1,205 people on how the extended state of emergency has affected them, 57.9% said it has had little or no effect on their livelihood, their work or their schooling. 42.1% responded, however, that the measure has severely affected them. 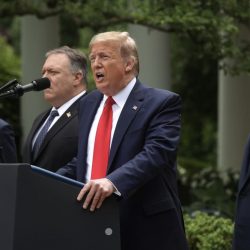 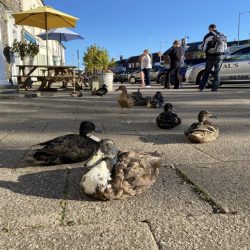