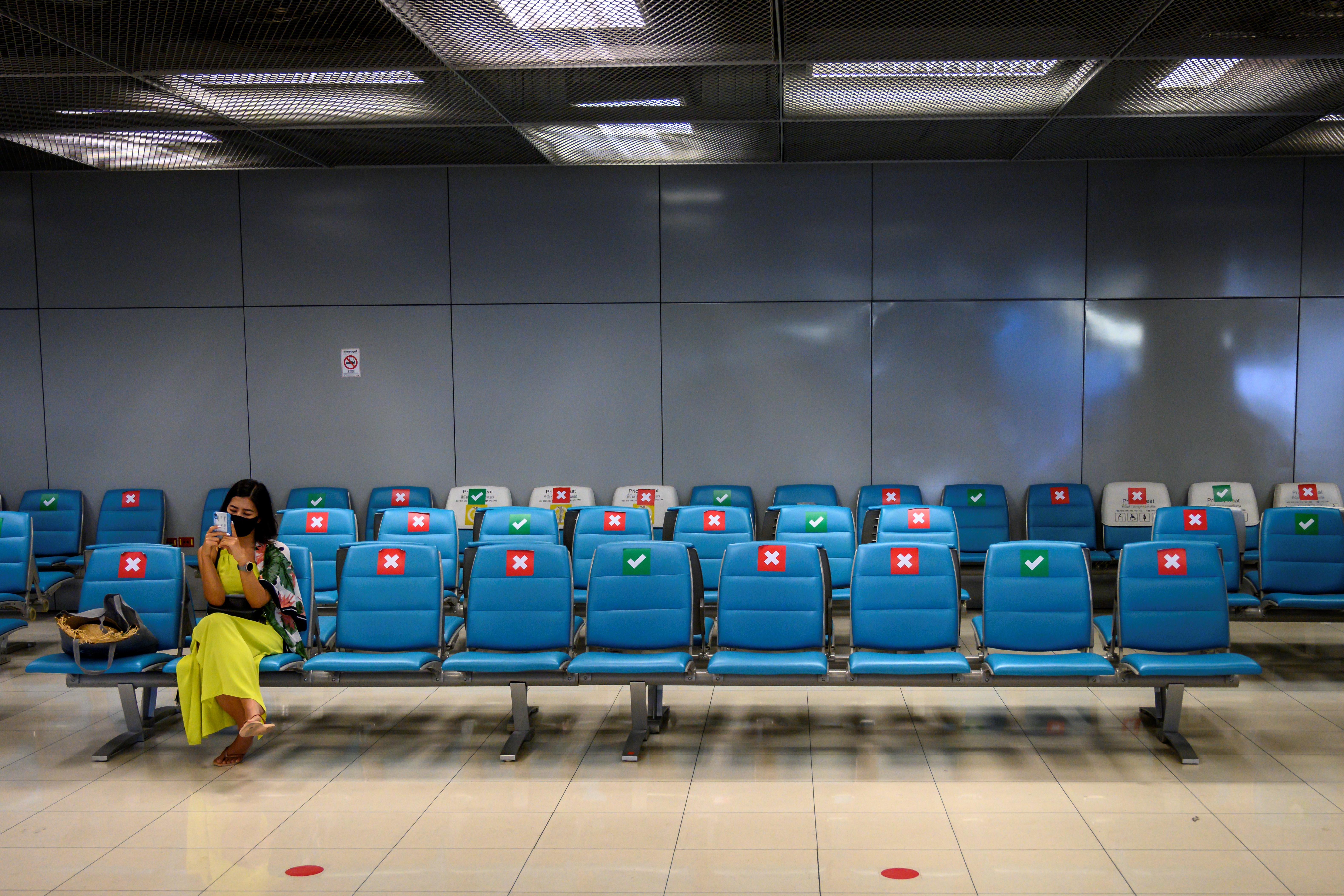 A woman waits at her departure gate at the almost empty terminal of Suvarnabhumi Airport in Bangkok on August 1, 2020, as passenger numbers plummeted due to the COVID-19 coronavirus. (Photo by Mladen ANTONOV / AFP)

No new COVID-19 infections have been reported in Thailand today by the CCSA, as the situation in the Philippines is now of the greatest concern among all ten ASEAN member countries.

According to the CCSA, the Philippines has recorded over 3,000 new infections in the past 11 days and 61 new deaths have been reported today.

In Thailand, cumulative infections to date are 3,351, with 3,160 recoveries and 58 deaths. 133 patients are still being treated in hospital.

According to its Medical Science Department and the National Research Office, Thailand has conducted RT-PCR tests on 775,202 subjects, including 25,989 during the first week of August.

Deputy Government Spokesperson, Ms. Traisulee Traisoranakul, said today that Prime Minister Prayut Chan-o-cha has instructed the Ministry of Foreign Affairs to take good care of Thai Embassy officials in Saudi Arabia and Bahrain, who have been infected with the virus. 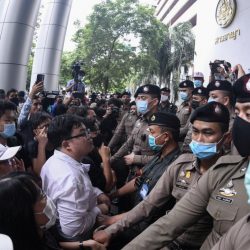 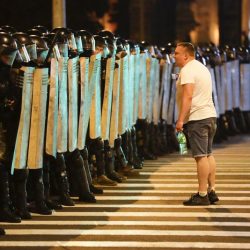