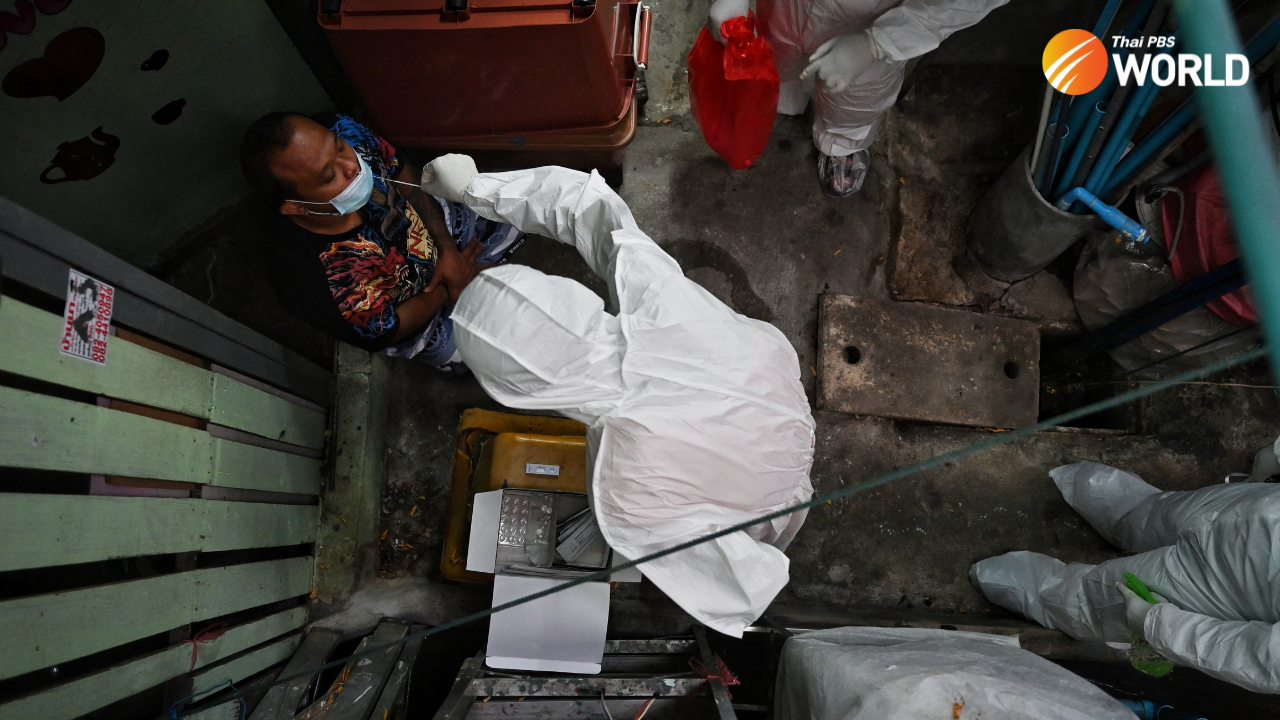 Thailand reported yet another record infection high of 20,920 on Thursday, with 160 more deaths recorded, a second straight day cases surpassed the 20,000 level.

Another new record of 213,910 infected people in treatment was also set today, as the number of those hospitalised keeps rising during this continued surge in new cases. Those being treated in hospitals first passed the 200,000 level on Saturday July 31st. 4,993 cases are severe, with 1,058 on ventilators.

Most new cases are acquired through local transmission, with only 262 in prisons and 8 among overseas arrivals. Accumulated cases, since April this year, are 664,442, out of a total of 693,305 cases since last year, while 5,569 deaths have been recorded since April, with a total of 5,663 since last year.

Bangkok remains the province with most new infections and deaths, with 4,140 cases and xx deaths recorded today.

Of today’s fatalities, 90 were men and 70 were women. Their ages ranged from 12-95. The majority were Thai, with two Cambodians.

Thailand currently ranks 40th in the world for accumulated infections, up from yesterday’s 41st. 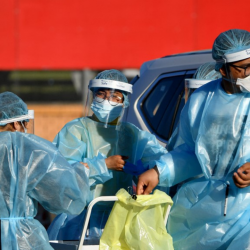 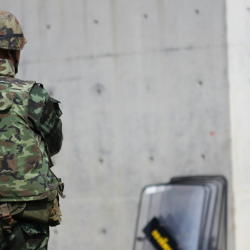