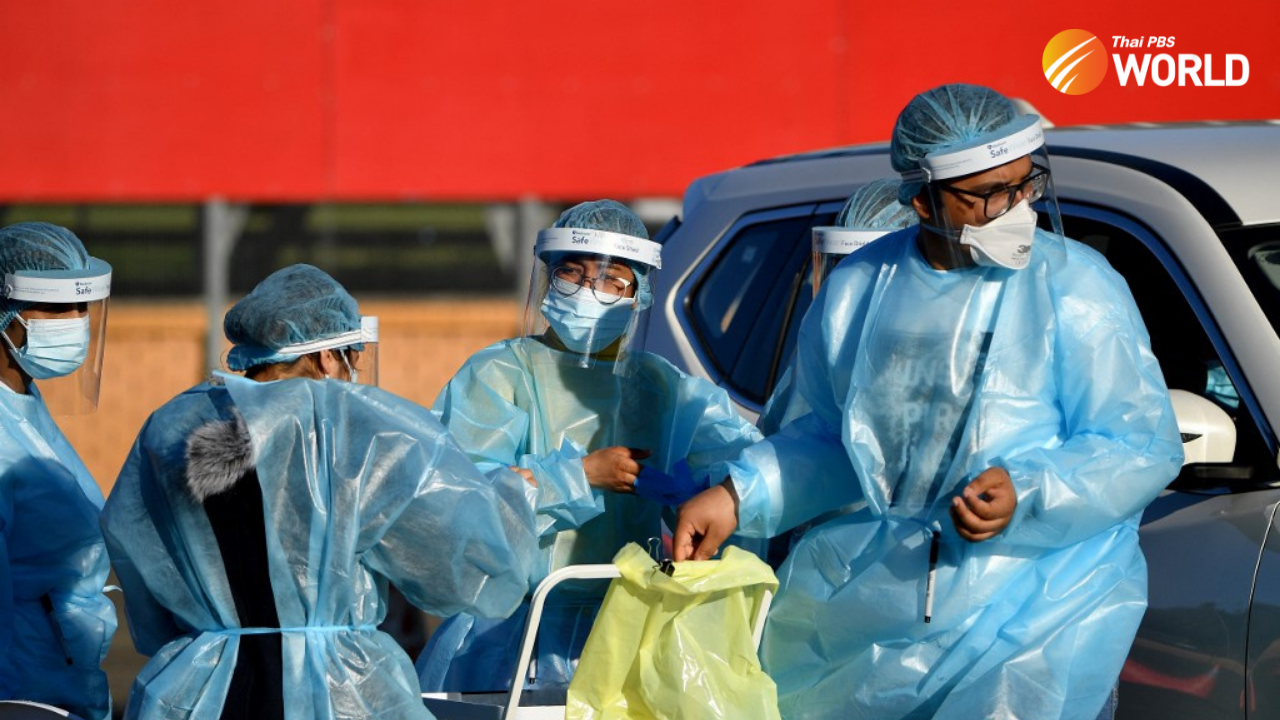 The brightest minds in the United States and England are fearing that the world is facing a really and progressively gloomy future, but they think slightly differently, though. The US group is cautioning that people vaccinated against the coronavirus are probably now dangerous carriers, while its English counterpart has gone one step further, warning of a strong possibility that a variant worse than Delta and with an ability to render current vaccines useless will almost certainly emerge.

To add to that, China is facing the biggest alarm in months, and it’s déjàvu all over again in Wuhan, which is known for the first coronavirus outbreak and the world’s first lockdown so small detections of late can be extremely uncomfortable. Russia is in a bad shape and Europe looks like a recovering patient who can easily collapse again if things go wrong. Infections and deaths are rising sharply in Africa.

Southeast Asia has emerged as another epicenter. India’s fast decline from a terrifying peak is anything but reassuring. Japan is yet to count the public health cost of the Olympics, and things don’t look promising. Australia, a world model in the fight against COVID-19, is being understandably jumpy.

As worrisome as the rising case numbers are the conclusions of the two groups of scientists in the United States and England, who have submitted their analytical reports to relevant authorities over the past few days. Different in degrees of scariness, the predictions have one thing in common: the belief that the coronavirus is getting better and better in the face of vaccines.

The United States has witnessed a hair-raising return to unwanted records not seen since February. Last week, details of research by scientists who studied a big COVID-19 outbreak in Massachusetts were released, which included a frightening finding that vaccinated people who got so-called “breakthrough infections” carried just about the same amount of the coronavirus as those who did not get any shot. The number of breakthrough transmissions is alarming, too.

The US scientists would unavoidably raise further doubts on the vaccine efficacy and will also prompt human beings to rethink theories of how the virus spreads. Until now, vaccinated people who somehow got infected were thought to be carrying low levels of the virus and thus unlikely to pass it to others. This would change how vaccinated people are viewed and add to the concern that even if the fully vaccinated are totally protected, their belongings and the outer parts of their bodies like fingers or elbows
can still carry something dangerous.

One drawback of large-scale vaccination is that many people have thrown caution to the wind, the US scientists said. In America, strict measures have returned for inoculated people, and places not considered hot spots are also said to be mulling tougher guidance.

Talking about living dangerously and the name of England comes to mind. However, the Boris Johnson government’s optimism, based on declines in deaths and severe illnesses, is not shared by the country’s scientists. They are afraid that a new variant will almost certainly emerge to knock down all vaccines in use nowadays.

Imagine formidable Delta supported by a big fleet of stealth bombers. That’s what the British academics are saying. If that really happens, “a vaccine failure” can be expected. What’s happening now, they say, is that some new variants that have been found lately “show a reduced susceptibility to vaccine-acquired immunity, though none appears to escape entirely.”

The global narrative now is that Delta has changed the game, which seemed under human control just a few weeks ago. That narrative, however, does not address the possibility that Delta could have just been an imperfect prototype of the coronavirus in its still-evolving effort to completely outsmart human vaccines.

If a new variant is born that is worse than Delta and renders current vaccines useless, everything can go back to Square One, or even way beyond it. On the bright side, though, a reset chessboard would allow humans to rethink their strategies, which have been deterred by commercial interests and politics at all levels. 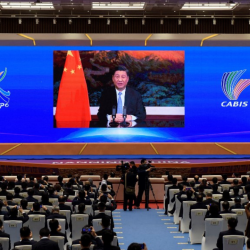 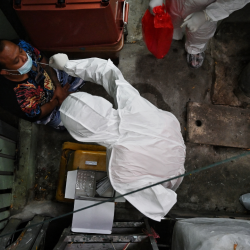