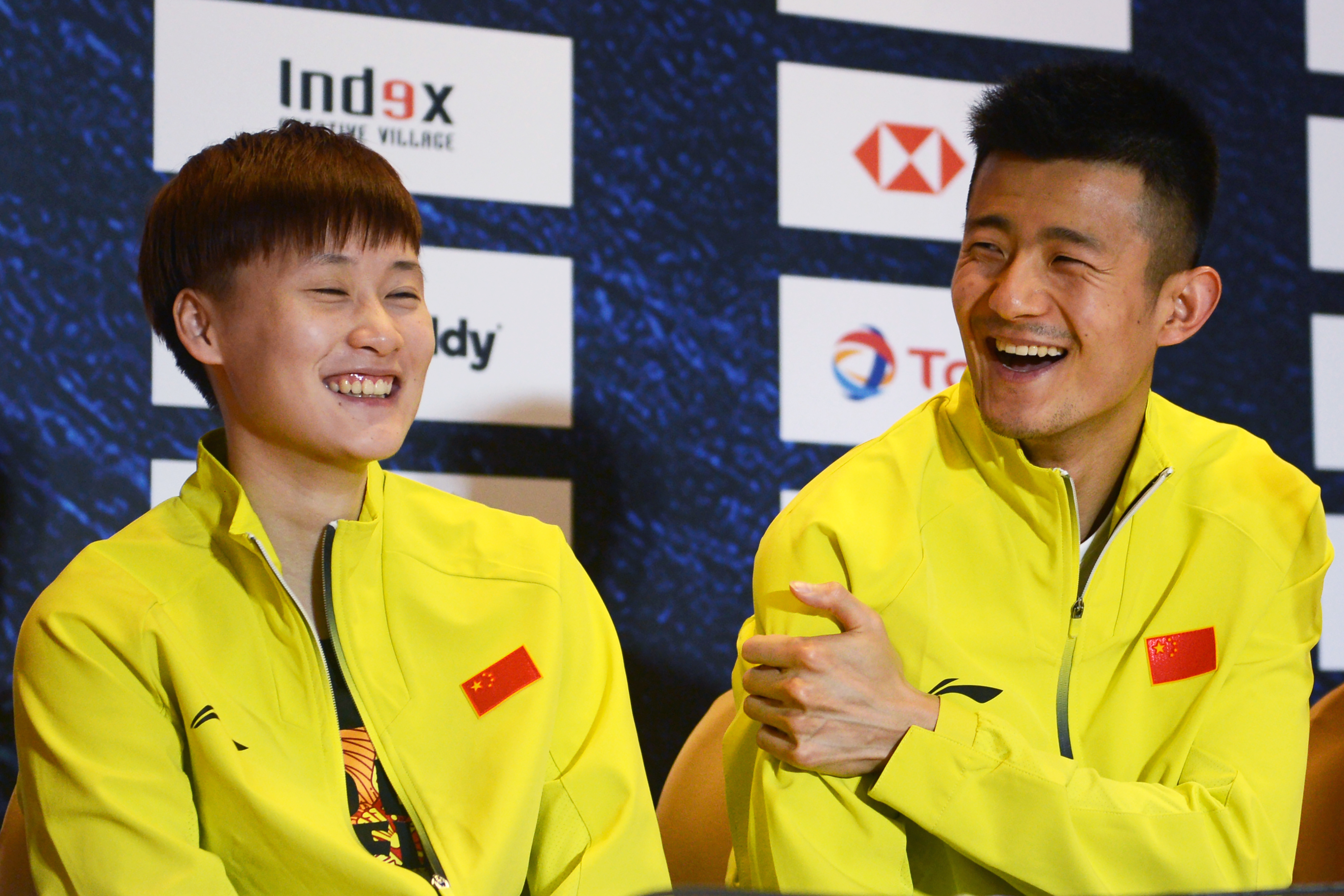 Chen Yufei (L) and Chen Long of China attend a press conference ahead of the Thomas and Uber Cups badminton tournament in Bangkok on May 19, 2018. (Photo by Romeo GACAD / AFP)

Thailand’s badminton chief pledged that next month’s restart tournaments will be the “safest in the world” after heavyweights China withdrew because of coronavirus restrictions.

China’s pull-out blows a big hole in the draw for the three world tour events from January 12 in Bangkok, the first in Asia since Covid-19 shut down the sport in March.

“The reason is that the Chinese government doesn’t allow them to go out of the country — not just for the sport of badminton but for all kinds of athletes,” Patama told AFP.

The three back-to-back tournaments, in bio-secure “bubble” conditions and behind closed doors, culminate in the delayed 2020 World Tour Finals from January 27.

Patama said the Thai government has been working to ensure top standards of health, including isolating players the minute they get off their flights.

“This bubble competition will be the safest in the world,” Patama said. “After January 4, no one is allowed to enter this bubble and all the measures and protocol are very strict for the health and safety of everyone.”

She admitted that the prospect of playing without fans was a concern for some competitors, who are worried about how it may affect their performances.

“Our badminton players also mention these same feelings… But we have to seal everyone in the bubble for the best health this time,” she said.

“We are the only tournament that can host in this world at this time — I mean internationally, globally, at this time of resurgence.”

Thailand has seen a low toll from the virus since it registered the first case outside of China in January.

But new outbreaks in recent weeks have prompted the government to put certain areas under partial restrictions after months of relative normalcy. 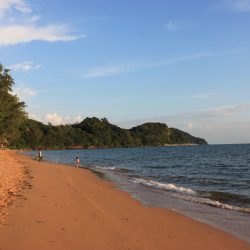 Sand, sea and lots of space in Chanthaburi 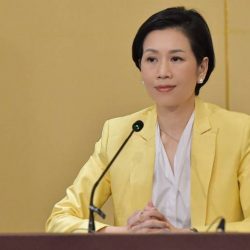