(FILE) Pornpimol Kanchanalak, Advisor to the Minister of Foreign Affairs of Thailand

Pornpimol is currently serving as an advisor on foreign policy to Don. According to the letter of appointment, dated April 25th, 2022, as seen by Thai PBS World, she will have five responsibilities, namely:

She will be assisted by a senior foreign ministry official with an office inside the Prime Minister’s office.

Recently, the EU named Igor Driesmans as its special envoy on Myanmar. China and Japan have had their special envoys on Myanmar for a number of years. 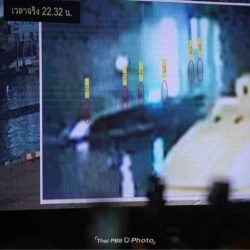 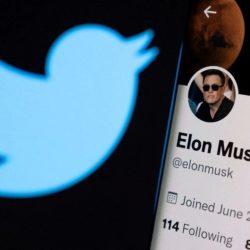