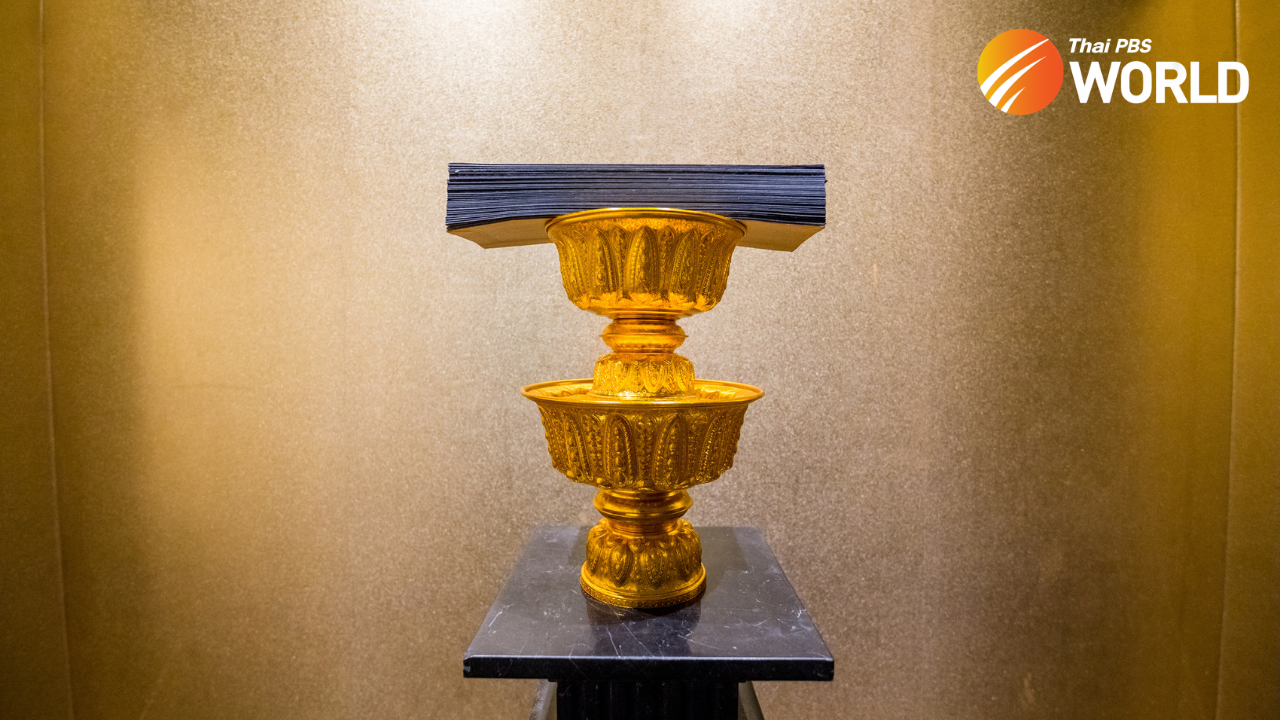 The Thai parliament passed the Referendum Bill on Tuesday, in its final reading, with an overwhelming 611 to 4 votes, paving the way for future constitutional amendments.

According to the new bill, a minimum of 50,000 people can now request that the Cabinet hold a referendum, while online and distance voting, including from overseas, will be accepted.

Campaigns, ahead of any referendum, can be held freely by the people, political parties and any other groups. A referendum on constitutional amendments will have to be held within four months of approval. A ban on publishing or releasing public opinion poll results has been imposed seven days before the referendum and until the voting concludes.

The bill was supposed to be deliberated on March 18th but the meeting ended abruptly following a vote that approved an amendment. A meeting in April also ended prematurely.

Both Houses of Parliament convened a three-day session, starting today, with constitutional amendment proposals, drafted by both government and opposition parties, set to be debated on Wednesday and Thursday.

The “Re-Solution” group, comprising the Move Forward Party, the Progressive Constitution Group and the Internet Law Reform Dialogue (iLaw), is seeking 50,000 signatures, for its own draft constitutional amendment to be submitted in Parliament. 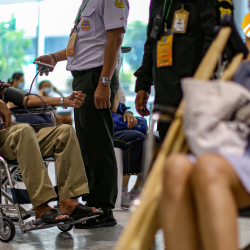 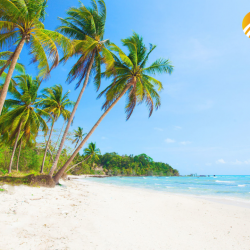