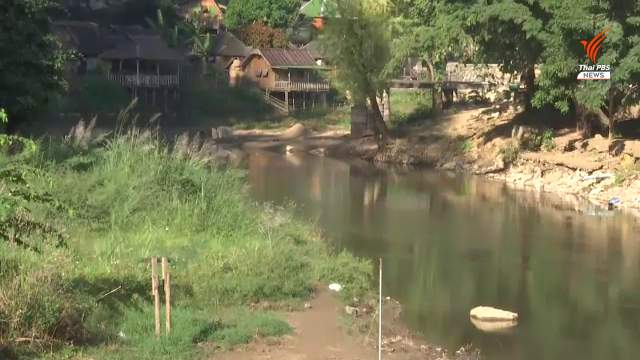 Thailand, therefore, needs to continue with its stringent measures along the borders, such as preventing illegal border crossings and pro-active screening, especially of migrant workers.

A few days ago, the provincial police in Sadao district of Songkhla province, and troops from the 5th Infantry Regiment’s Special Unit, arrested eight Myanmar migrant workers who snuck into Thailand, hoping to return to their home country through Ranong province.

Health officials screened the migrants and two of them were found to have a fever, a cough and a sore throat. Both have been sent to Sadao Hospital, while the remaining migrants were detained at Sadao police station.

Meanwhile, Permanent Secretary of the Ministry of Interior, Chatchai Phromlert, has ordered all provincial governors, especially in border provinces, to intensify their already strict measures, to prevent illegal border crossings. 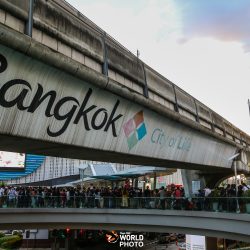 Investigate every fatality among those vaccinated against COVID-19 - Dr. Yong