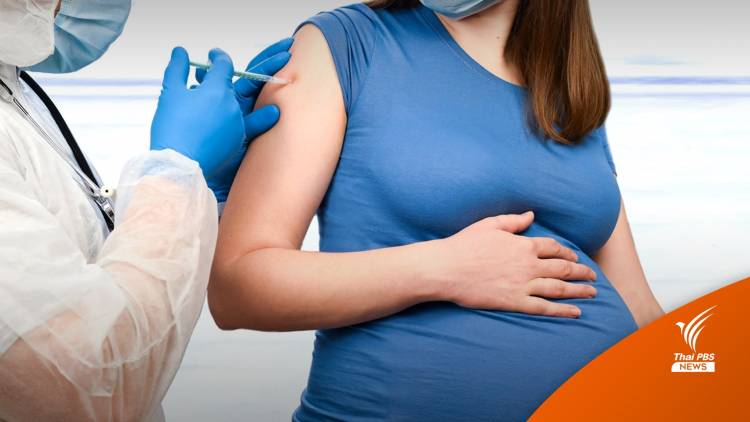 The Ministry of Public Health will vaccinate as many as 100,000 pregnant women against COVID-19 between today (Monday September 13th) and October 13th, said Deputy Public Health Minister Sathit Pitutecha today.

He said that pregnant women are vulnerable as they are likely to develop severe symptoms, which may lead to death or cause premature birth, which will have long-term effects on the development of the babies and high medical bills.

Meanwhile, Health Department Director-General Dr. Suwanchai Wattanayingcharoenchai said that only a small number of pregnant women have been vaccinated, mainly because they are concerned about the effectiveness or safety of the vaccines, hence the need for the campaign to urge them to get vaccinated to reduce the potential of severe illness or death from the virus.

Moreover, he said that the vaccines will help boost the immunity of their unborn babies, adding that women who are more than 12 weeks pregnant can contact their nearest hospital for the free inoculation from today onwards.

Between August 29th and September 9th, only 68,435 pregnant women had been inoculated. These include 53,697 who have received their first dose, 14,559 who have had their second and 179 who have had a third jab. 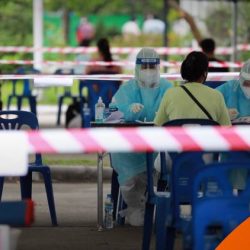 Over 84% of Thailand’s COVID fatalities had not been vaccinated 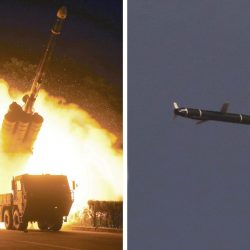