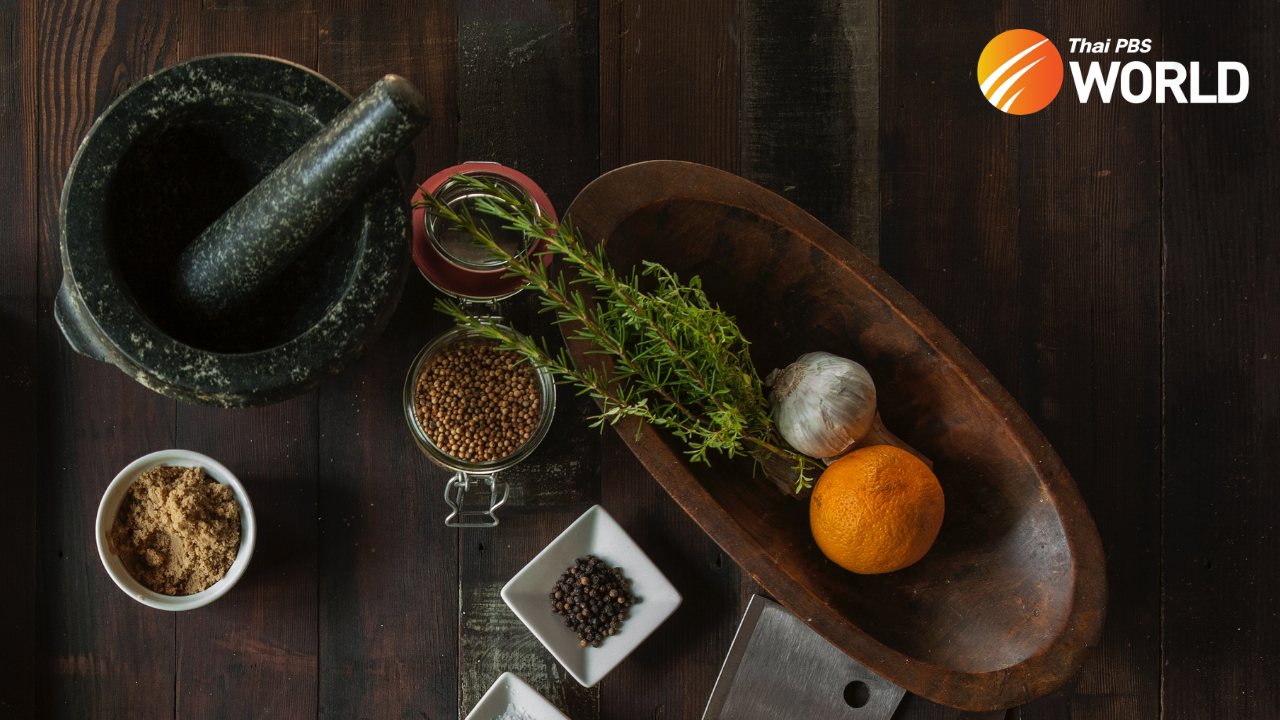 Asia is a treasure trove of many cultures, where modern forms of innovation stand side by side with old local beliefs and traditions. In performing this great balancing act between embracing new knowledge and preserving ancient folk wisdom, Thailand and other Asian countries always shine bright and proud by cleverly mixing the old and the new.

There is more than a thing or two that we can learn from Asians in general, and Thais in particular, when it comes to creating practical and improvised solutions to common problems.

Naturally, the mere mention of the name Thailand conjures images of food – spicy food! So, we begin with some useful tips, tricks, and treats in the kitchen.

Chilies are used in Thai cooking more than in any western cuisines. Without the chilies, a Thai cuisine becomes an ordinary dish.

According to a famous Thai chef, “In order to still add the chili and maintain the Thainess of a dish, one might try to temper the hotness according to one’s preference or tolerance.”

A traveler to Thailand also noticed that “Thai people tend to cut limes upright, in about five slices that could easily be squeezed between the fingers. They roll and press the lime on a hard surface before cutting it in order to soften the flesh and extract more juice.”

Thais believe that lime juice that comes in a bottle is a poor substitute, so they take time juicing their own limes. In cooking, it is important to add lime juice only after or right before you take something off the stove, as cooking the juice will dull the flavor of the dish.

Using lime juice as a finishing touch to a dish also helps tone down the heat and cut through the fat. Adding fresh lime juice at the end of the cooking process also makes coconut-based broths even more sumptuous. Squeezing some fresh lime onto spicy meat dishes helps balance out the heat and makes the spice easier to handle.

Ever noticed that ubiquitous mortar in almost every Thai kitchen that seems to always do wonders? Crushing the fibers of herbs using a mortar gives a greater breadth and depth of flavor than the latest food processor can achieve.

When herbs, garlic, and other cooking ingredients are pounded together, their flavors and textures merge into one immensely aromatic paste.

Bananas are in abundance in Thailand. The fruit is often used as an ingredient in preparing ice cream and other desserts.

Banana leaves also can be used in cooking, packing, and plating food. “Dishes wrapped and cooked in banana leaves emit a distinctively appetizing aroma which gives the food a unique flavor, especially when steamed or fried. Used as food packaging, banana leaves make the food look more appetizing, aside from being eco-friendly,” says Khun Pawin, who runs a small restaurant in downtown Bangkok.

For Thai women, turmeric is not only a spice but also a key ingredient in a beauty regimen. Add water to turmeric powder and mix it well to make a paste. Spread this mixture all over the face, and rub it well for around five minutes. After that, rinse it off and say hello to a radiant skin that looks fresh all day. It is used by women in other parts of Asia as well to combat fine wrinkles.
Papaya is also another wonderful ingredient used by Thai women because of its skin brightening properties. All you need is two tablespoons of ripe papaya mashed into a paste. Apply on your face and leave for 10 to 15 minutes, then rinse well with cold water.

Meanwhile, the reliable coconut oil is used by Thai women to enhance their skin and hair. Applying coconut oil or gel on the dry regions of the body a few minutes before hitting the shower will help keep the skin hydrated throughout the day.

Traveling in Asia is a privilege; living here is even more so. Today, Asian old folk wisdom and local traditions still continue to reign supreme over current modernization and change. Yet perhaps what makes Thailand and other Asian countries particularly appealing is how their peoples are able to draw the line between culture and progress while embracing the best of both worlds in facing the new normal.